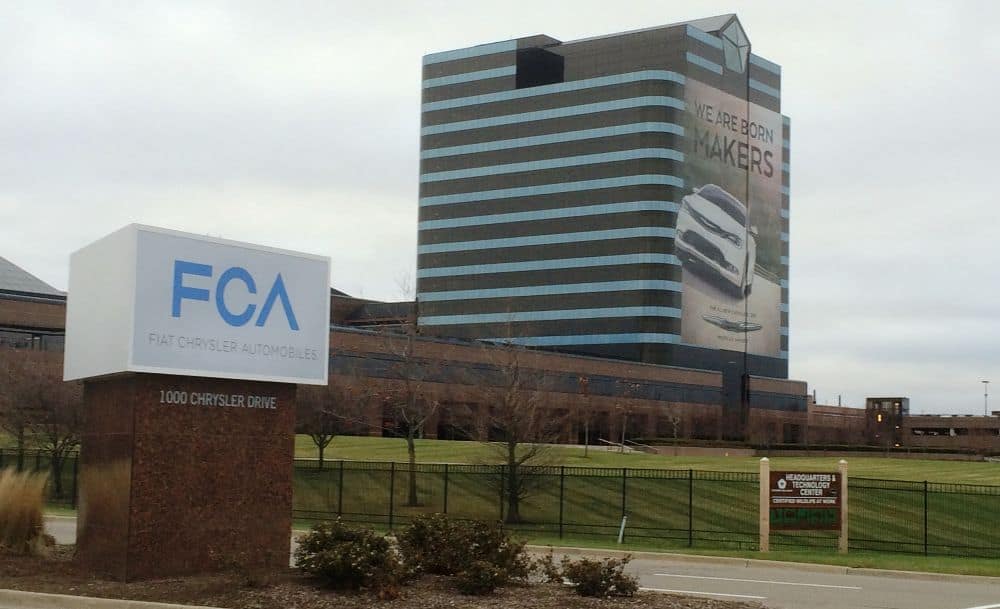 Fiat shares are lower Thursday, as the union representing some Italian workers for the company said they would go on strike after its controlling family spent €112 million on renowned striker Cristiano Ronaldo to play for the Juventus football team it also owns.

Union says Fiat is losing out on investment

The Agnelli family owns both Fiat Chrysler and Juventus Football club. However, it’s decision to spend such a huge sum on one football player was too much for the union.

The USB union said that the decision to spend so much on one player was ‘unacceptable’ for Fiat workers who are being asked to make “huge economic sacrifices” to ensure the business is profitable.

The USB Union said that while that huge investment is made on just one individual, it could be spent much more wisely on investing in the Fiat Chrysler company. It could be used develop new models – the lack of which has led to an ongoing lay-off scheme for Fiat staff.

“The owners should invest in car models that guarantee the future of thousands of people rather than enriching only one,” the union said.

Strike to run from Sunday-to-Tuesday

The strike at the Melfi facility, which the USB union said is planned to run from late Sunday through to Tuesday, isn’t expected to have a huge impact. That’s because the USB union is a small independent one, representing only a small number of the company’s staff.

The European/US carmaker had previously planned to ensure all of its registered employees would be back in employment with the business, by the end of 2018.

However, that goal is now beyond reach following other investments. However, the latest Fiat business plan is set to bring all of its employees back into work by the end of 2022.