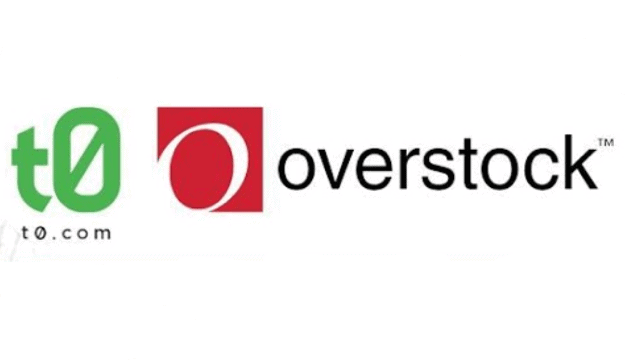 tZero is an alt-trading system for securities issued on a blockchain that launched in 2015.

It was also announced today that GSR Capital, a Chinese private equity firm, is leading a $270 million investment in tZero.

Part of a larger deal, the investment also includes $104 million in Overstock.com stock and $30 million worth of tZero tokens.

The company plans to use the funds to finalize its blockchain alternative trading system (ATS) and build similar platforms in jurisdictions around the world.

“This funding will allow us to globally scale our blockchain capital market platform on a rapid timeline, ushering in an era of trust through technology for the global economy.”

Further financial results are scheduled to be announced during an investors call this afternoon.

Shares of Overstock.com were trading at around $38 before market’s close on Thursday.

While the ICO is certainly one of the largest to date, tZero originally submitted documents to the SEC to raise as much as $250 million.

One possible explanation for the missed goal is regulatory scrutiny that an Overstock representative said the company was still complying with.

Overstock shares up 21 per cent

The two companies signed a deal wherein GSR Capital will invest up to $374.55 million in exchange for tZero and Overstock shares.

GSR will buy $30 million worth of tZero tokens from the e-commerce retail giant and will аlso invest up to $270 million in the company at a valuation of $1.5 billion, giving the investment firm an 18 per cent stake in tZero.

tZero CEO Saum Noursalehi said in a statement: “We are honored to have GSR Capital as a strategic investor.

“The tokenization of securities has the potential to disrupt global capital markets responsible for moving hundreds of trillions of dollars.

“Together with our partners, we will globalize our blockchain-based platform, bringing more efficiency, liquidity, and trust to capital markets.”

2019 looks to be a big year for tZero with all this capital behind them.