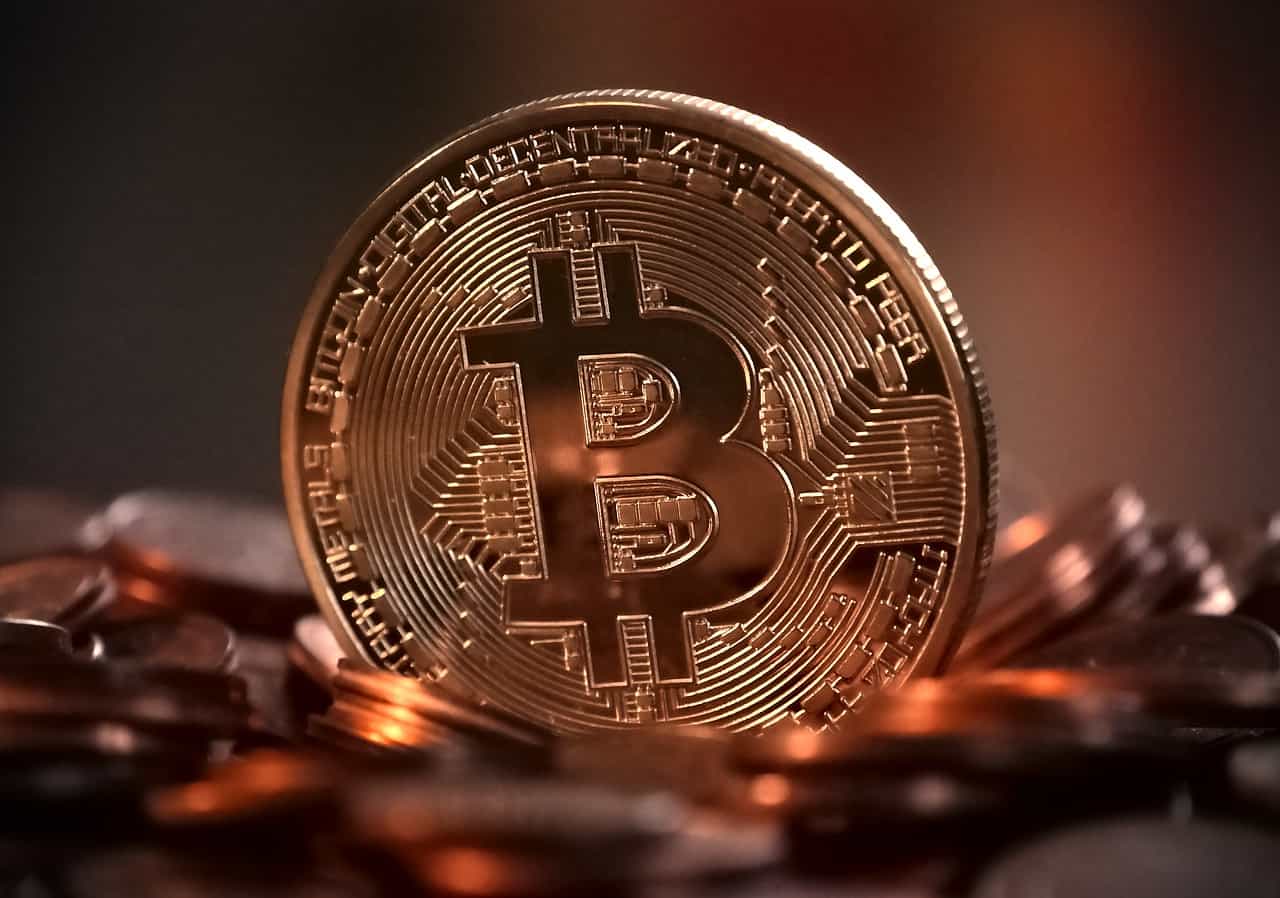 In an interview with Fox Business on Friday, Giancarlo said that there had been a noticeable increase of institutional investors and traders to the sector. The CFTC chair expects that a continuation of this trend help the maturation of the crypto space.

“We’ve still got a long way to go, there’s a lot of issues in some of these spot exchanges, a lack of transparency, a lot of conflict of interest, a lack of systems and systems safeguards, and that’s a concern,” Giancarlo told Fox Business. “But you know, like all things, it takes time to mature, and with the movement of more institutional investors into the space, I think we’ll see that [maturation].”

He then touched upon the watchdog’s efforts to regulate cryptocurrency derivatives markets, noting the commission’s “two-handed approach” to regulation of the sector.

One aspect of this approach is enforcement, which the CFTC uses to deal with “scammers” and “fraudsters” that operate in the market. Giancarlo noted that the commission’s “authority in this area has just been confirmed by two federal courts.

But the CFTC has also adopted a “first do no harm approach” to the technologists as it doesn’t want to stifle innovation in the field. Giancarlo pointed to the CFTC’s role in last year’s launches of Bitcoin futures contracts by Chicago-based rivals Cboe Global Markets and CME Group.

“It was under our watch that the very [first] two bitcoin futures products have emerged and according to the San Francisco Fed it was the bitcoin futures emerging that actually sapped the bitcoin bubble that emerged at the end of 2017 and we’ve seen bitcoin, perhaps, in some people’s view, achieve a more sustainable level than it was during the bubble period last year.”

Specialising in economics by academia, with a passion for financial trading, Michael Harris has been a regular contributor to Invezz. His passion has given him first hand experience of trading, while his writing means he understands the market forces and wider regulation.
Related news
EOS price sees another surge right after Sunday crash
6th July, 16:28
Ethereum 2.0 is late: Cardano takes the spotlight
6th July, 16:23
Binance wallets see a flood of LINK tokens
6th July, 16:16
Ethereum (ETH) price hits weekly high
6th July, 16:11
China’s courts are securing properties with blockchain
6th July, 16:03
Invezz uses cookies to provide you with a great user experience. By using Invezz, you accept our privacy policy.