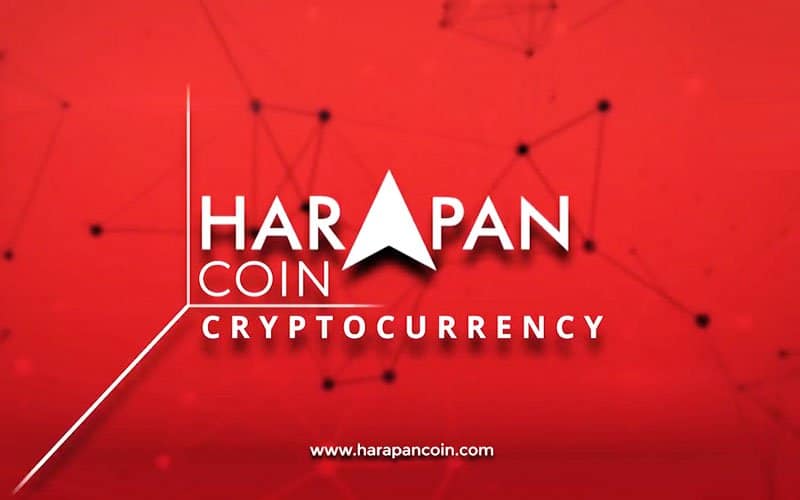 The token, billed as the world’s first ‘Crypto-Politic ICO’ has so far raised just $673.48, at time of writing, but boasts a funding goal of $120 million.

Harapan coin was, in its own words, created ‘for the purpose of eliciting opposing sentiments against the current governing coalition, in preparation for the coming election’.

Certain high-ranking governments ministers have unsurprisingly taken issue with the ICO’s emergence and are urging the government to put the sale on hiatus until the proper regulation has been passed.

Fahmi Fadzil, Lembah Pantai MP and PKP (the Malaysian Centre for Educational Extension) communications director, said: “The anonymous nature of cryptocurrency may open us up to some issues, and we need to wait for guidelines from Bank Negara Malaysia (BNM) in regard of cryptocurrency”

Echoing Fahmi’s remarks, Federal Territories minister Khalid Abdul Samad said: “I have prepared a presentation to be presented to these important parties.

“It may take a while to get the approval as the prime minister himself is occupied with tight schedules and this is not the main agenda as of now, but I want to pursue this project.

Fahmi too recommends exercising caution in this matter, stating: “I don’t think we have to hastily ratify the convention before MPs have been given an opportunity to discuss and declare both their stand and that of their parties.

“This also should be done after lawmakers discuss the issue with the people as we don’t want this to be a divisive polemic especially when the information gotten is untrue or incomplete.

"We need to see the views from both sides before we can move ahead on this,” he concluded.

We are a group of patriotic and concerned Malaysian citizens, within and outside of Malaysia, that has undertaken the mammoth task to rally ALL & ANY Malaysian, who loves and cares for the future of their country, to contribute and collect monies to fund an opposition movement in preparation for the upcoming General Election 14 (GE14) in Malaysia.

See below for ICO details: