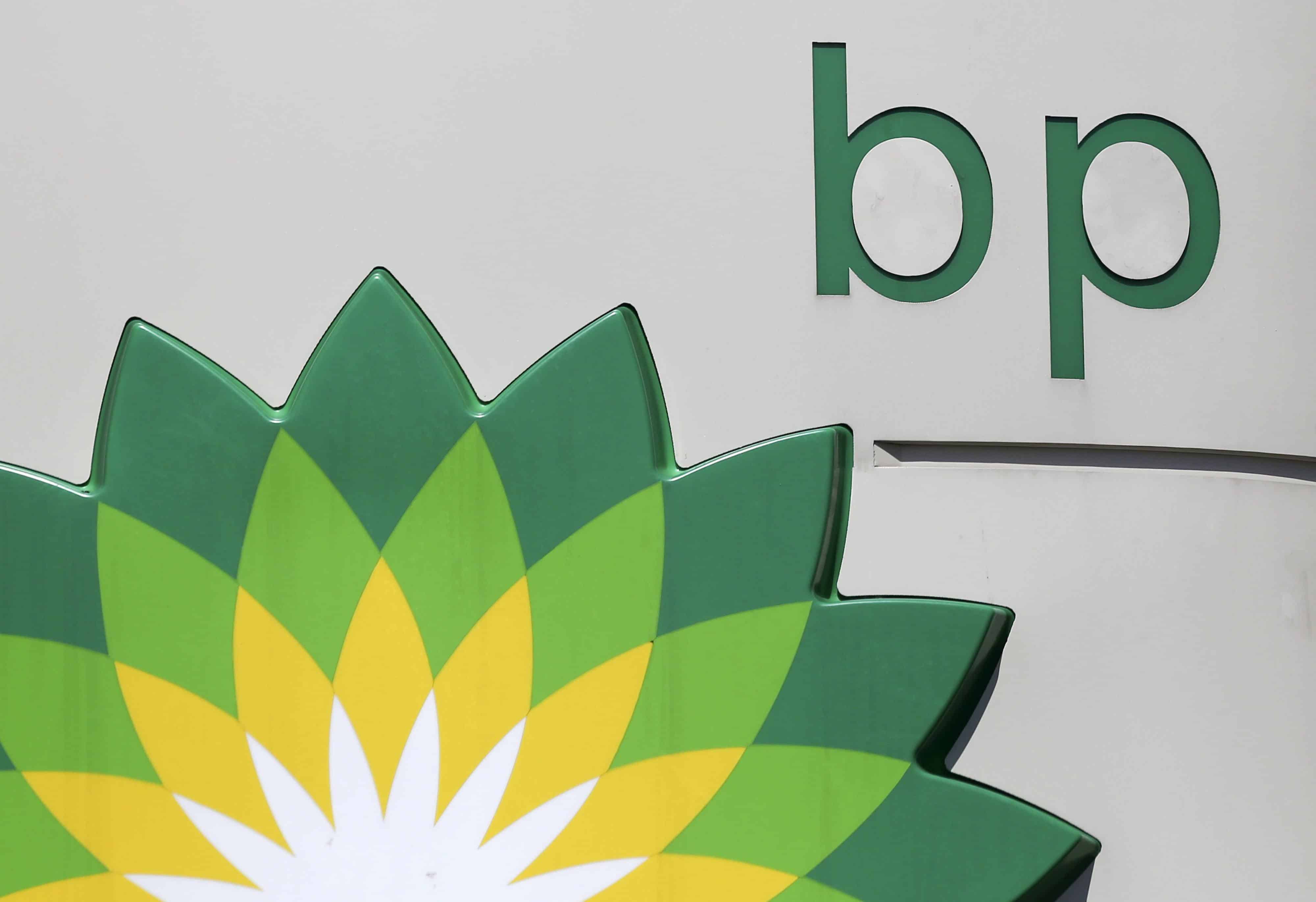 Venezuela has turned down a proposal by BP (LON:BP) to buy Total’s stake in a natural gas project along the maritime border with Trinidad and Tobago, Reuters has reported. The news comes after last week, the FTSE 100 group and its co-venturers Shell (LON:RDSA), Chevron and ConocoPhillips started up production from the giant Clair Ridge project in the West of Shetland region.

BP’s share price has slipped marginally lower in London in today’s session, having inched 0.13 percent to 524.10p as of 10:38 GMT. The stock is fractionally outperforming the broader UK market, with the benchmark FTSE 100 index currently standing 0.31 percent lower at 7,014.06 points.

Reuters reported yesterday, quoting five people briefed on the matter, that Venezuela’s oil ministry had turned down a proposal by BP last month, with the oil major offering to buy Total’s stake in a promising but inactive natural gas project along the maritime border with Trinidad and Tobago. The FTSE 100 group owns the rights to the Trinidadian side of the gas play. The sources explained to the newswire that BP could have used the output from the neighbouring area, the Deltana Platform’s fourth block off Venezuela’s eastern coast, to feed its growing operations on the island.

Two of the people explained that the deal had been waiting for approval for two years. The ministry reportedly told the parties that the area’s reserves needed to be re-estimated, an argument it has used to reject other deals.

UBS reiterated its ‘buy’ rating on BP today, without specifying a price target on the shares, while Kepler Capital Markets, which also sees the blue-chip group as a ‘buy,’ trimmed its valuation on the stock from 735p to 680p yesterday. According to MarketBeat, the FTSE 100 oil major currently has a consensus ‘buy’ rating and an average price target of 637.14p.