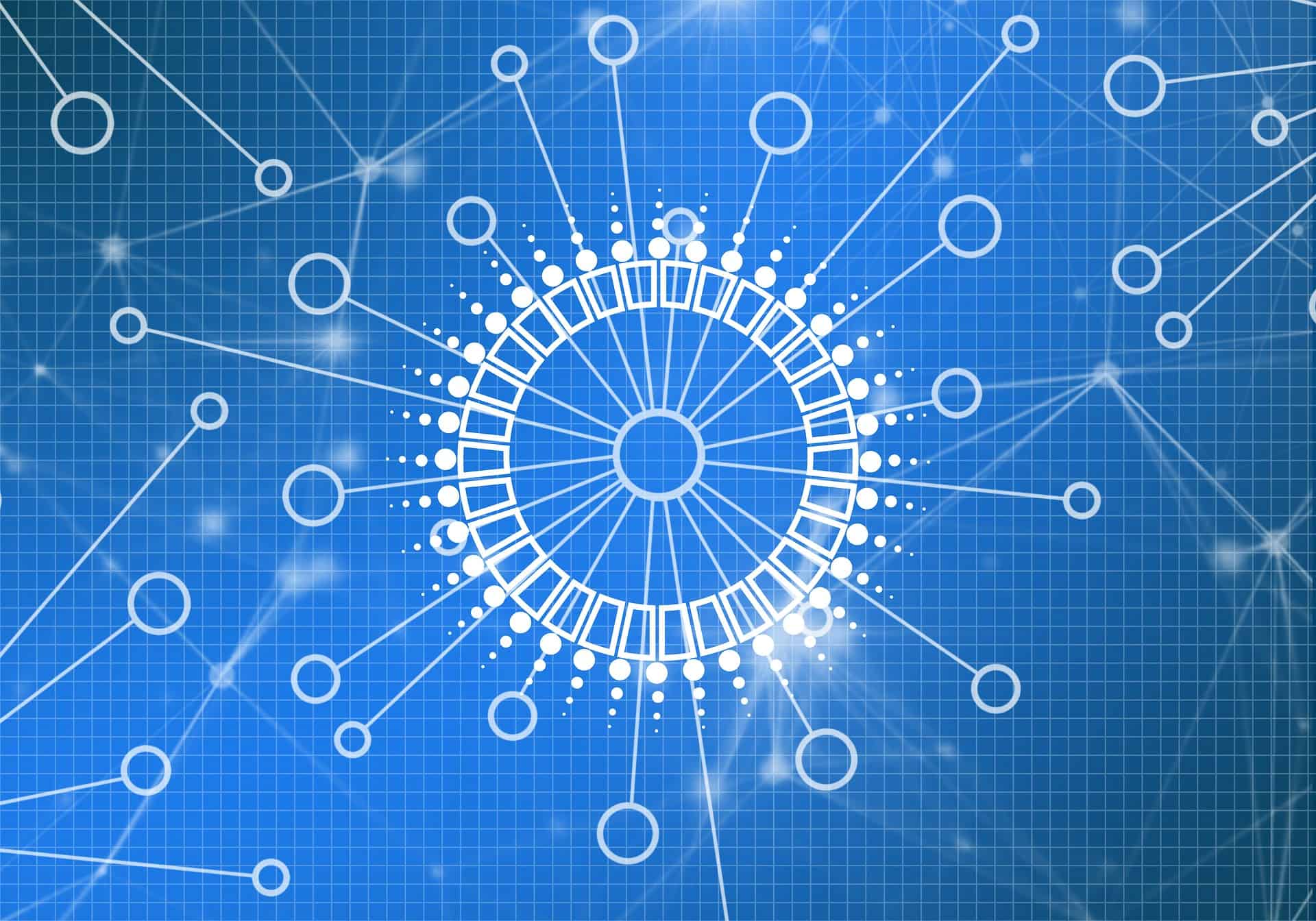 According to the report, the Singapore-based company intends to use the licence to launch an international exchange targeting both retail and institutional investors.

“The new license gives Huobi the authority to store and transmit digital assets on behalf of clients worldwide,” Huobi said in the December 5 press release, as quoted by Cointelegraph.

This will help the company’s push to grow its business on a global scale.

“It’s no secret that we think that well-designed regulatory regimes are a key part of the future for the cryptocurrency industry,” the company’s head of global international business Lester Haoda Li commented in the press release. “Among other benefits, our [Distributed Ledger Technology] license will allow us to open doors to more institutional investors who were previously unable or unwilling to get involved in an unregulated sphere,” Li added, as quoted by the online publication.

Huobi reportedly wants to launch the service in the first half of 2019 and will start with building over the counter (OTC) services. Last month, US crypto exchange Coinbase confirmed that it had launched OTC desk for users of its Prime platform that is aimed at professional traders and institutional investors. Coinbase explained that the launch of the OTC desk was the result of client demand.

At the time of writing, Huobi was the third-largest digital currency exchange by trading volume, behind Binance and Huobi. The platform has processed some $486 million worth of crypto trades over the past 24 hours, according to data from digital currency tracker Coinmarketcap.

Huobi was one of the top three crypto exchanges in China prior to the government ban that prohibited exchange centralised crypto trading in the country in September 2017.

Specialising in economics by academia, with a passion for financial trading, Michael Harris has been a regular contributor to Invezz. His passion has given him first hand experience of trading, while his writing means he understands the market forces and wider regulation.
Related news
Technical index hints at a possible Tezos (XTZ) surge
11th July, 12:36
A recent poll shows that crypto Twitter mostly holds Bitcoin
11th July, 12:33
Cosmos (ATOM) price grows by over 13% in 24 hours
11th July, 12:24
IOTA broke a strong resistance but has yet to turn it into a support
11th July, 12:11
Lumi Wallet: An intuitive crypto wallet for the masses with style and security in mind
11th July, 05:49
Invezz uses cookies to provide you with a great user experience. By using Invezz, you accept our privacy policy.