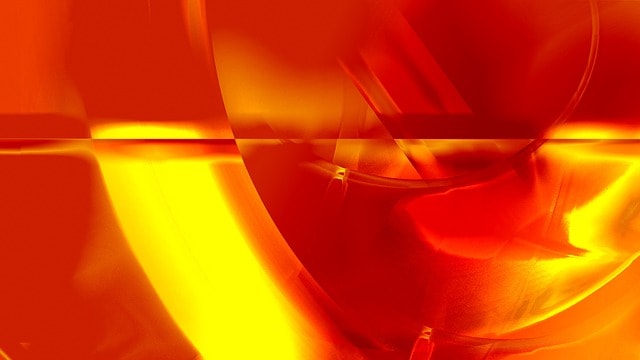 UBS has lowered its price target on Glencore (LON:GLEN), amid uncertain macroenvironment in the Democratic Republic of Congo, WebFG News reports. The analysts have also pointed to a Department of Justice investigation into the commodity group’s Brazilian operations.

Glencore’s share price has surged in London in today’s session, having gained 4.39 percent to 280.85p as of 13:49 GMT. The stock is outperforming the broader UK market, with the benchmark FTSE 100 index currently standing 1.47 percent higher at 6,790.88 points. The group’s shares have given up more than 28 percent of their value over the past year, as compared with a near 12-percent drop in the Footsie.

UBS affirmed its ‘neutral’ rating on Glencore today, while trimming its price target on the shares from 360p to 300p. WebFG reports that the move came after a recent poll revealed that 68 percent of investors were rattled by the risks associated to the group’s DRC business and the DoJ investigation into its Brazilian operations.

The DRC presidential elections, which took place on 30 December and will yield preliminary results by Saturday, were viewed with great scepticism as more than one million Congolese people were unable to vote in three opposition strongholds due to an Ebola outbreak. Regarding the ongoing DOJ investigation, prosecutors in Brazil announced that the FTSE 100 group was under investigation on suspicion of paying more than $15 million in bribes to employees of Petrobras back in December.

UBS further expects Glencore’s re-rating to take longer than its peers due to ‘stock-specific concerns lingering’.

Credit Suisse, which rates Glencore as a ‘buy,’ set a price target on the shares of 400p last month. According to MarketBeat, the commodities giant currently has a consensus ‘buy’ rating and an average price target of 377.86p.