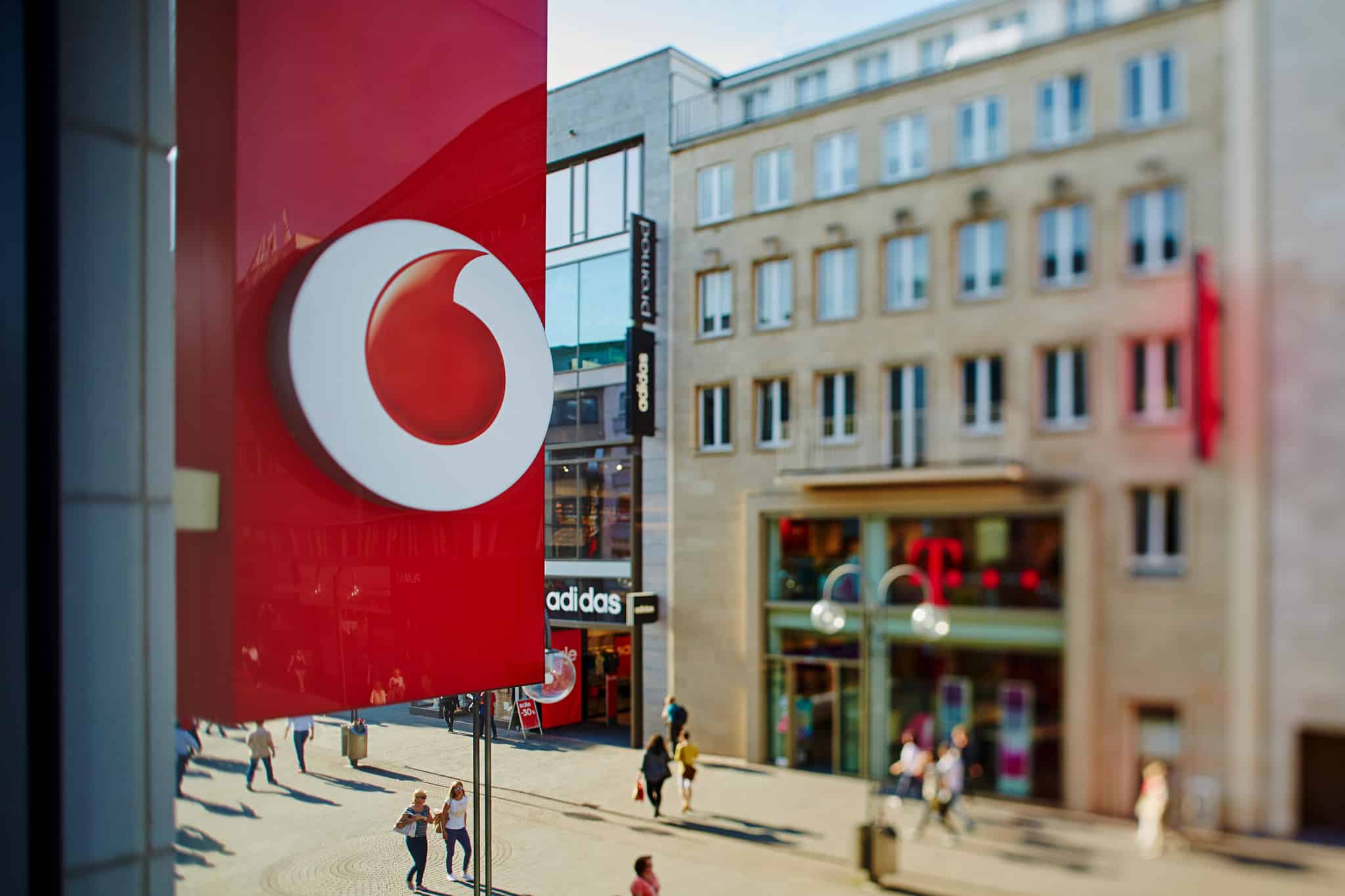 Shares in Vodafone (LON:VOD) have fallen into negative territory in today’s session as the company suffered a downgrade at RBC. Proactive Investors reports that the analysts have flagged concerns over the telco’s dividend which they see as ‘unsustainable’.

As of 09:59 GMT, Vodafone’s share price had given up 1.46 percent to 155.10p, underperforming the broader London market, with the benchmark FTSE 100 index currently standing 0.51 percent higher at 6,845.32 points. The group’s shares have given up nearly 35 percent of their value over the past year, as compared with a near 11-percent drop in the Footsie.

RBC trimmed its rating on Vodafone from ‘outperform’ to ‘underperform,’ further slashing its price target on the telco from 260p to 125p. Proactive Investors quoted the analysts as explaining that while the blue-chip telecoms group had said that its March 2019 dividend would be unchanged, with a payout costing €4.1 billion per year it would be ‘unsustainable beyond that’.

The broker elaborated that the company had “little financial headroom despite synergies and cost cutting,” given a number of headwinds including licence fees, competition, a possible new entrant in the German market, and a potential economic slowdown. RBC further reckons that the market’s “insouciance over 5G costs materially understates Vodafone’s risk”.

Other analysts on FTSE 100 telco

Deutsche Bank, which is bullish on Vodafone with a ‘buy’ rating, boosted its price target on the shares from 265p to 268p last month. According to MarketBeat, the blue-chip group currently has a consensus ‘hold’ rating and an average valuation of 209.45p.

Vodafone is currently searching for a new auditor to replace PricewaterhouseCoopers (PwC), due to the audit firm’s role as administrator to Phones 4U, which collapsed four years ago.