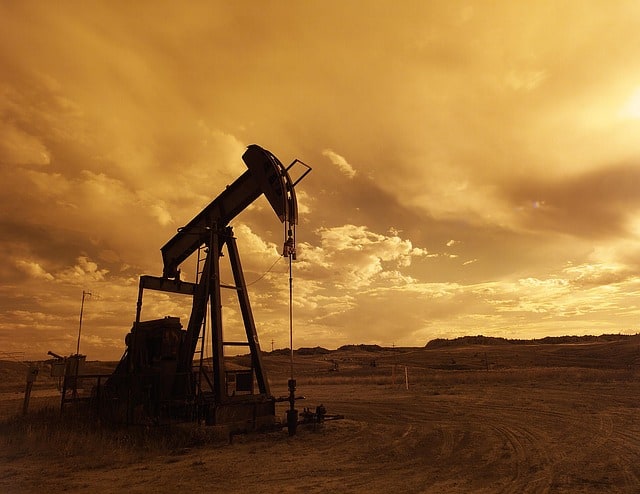 Glencore (LON:GLEN) has lost its exclusive marketing rights for two of Libya’s main crude oil export grades, having held them since late 2015, Reuters has revealed, quoting sources with knowledge of the matter. The commodities giant had exclusive rights on the two grades until the end of last year.

Glencore’s share price has fallen into the red in today’s session, having given up 0.96 percent to 290.35p as of 14:52 GMT. The shares are underperforming the broader UK market, with the benchmark FTSE 100 index currently standing 0.15 percent lower at 6,895.94 points. The group’s shares lost more than 28 percent of their value over the past year, as compared with about an 11-percent drop in the Footsie.

Trading sources with direct knowledge of the matter told Reuters that Glencore had lost its exclusive marketing rights to the Sarir and Messla grades. The commodities giant secured the rights when it was one of the few foreign companies willing to deal with the country during the unrest which has wracked the country since 2011.

“Glencore lost exclusivity on Messla and Sarir,” one of the trading sources told the newswire, adding that companies like BP (LON:BP) and Shell (LON:RDSA) had “had their first Messla and Sarir allocation”. A second trader confirmed to Reuters that now “anyone can get these grades”.

Nearly a fifth of country’s output

Reuters further reports that the two grades account for nearly a fifth of Libya’s output which now stands at 953,000 barrels per day (bpd), still well below the pre-conflict level of 1.6 million bpd. The remainder of the country’s crude streams have not been allocated exclusively to one company for such an extended period.