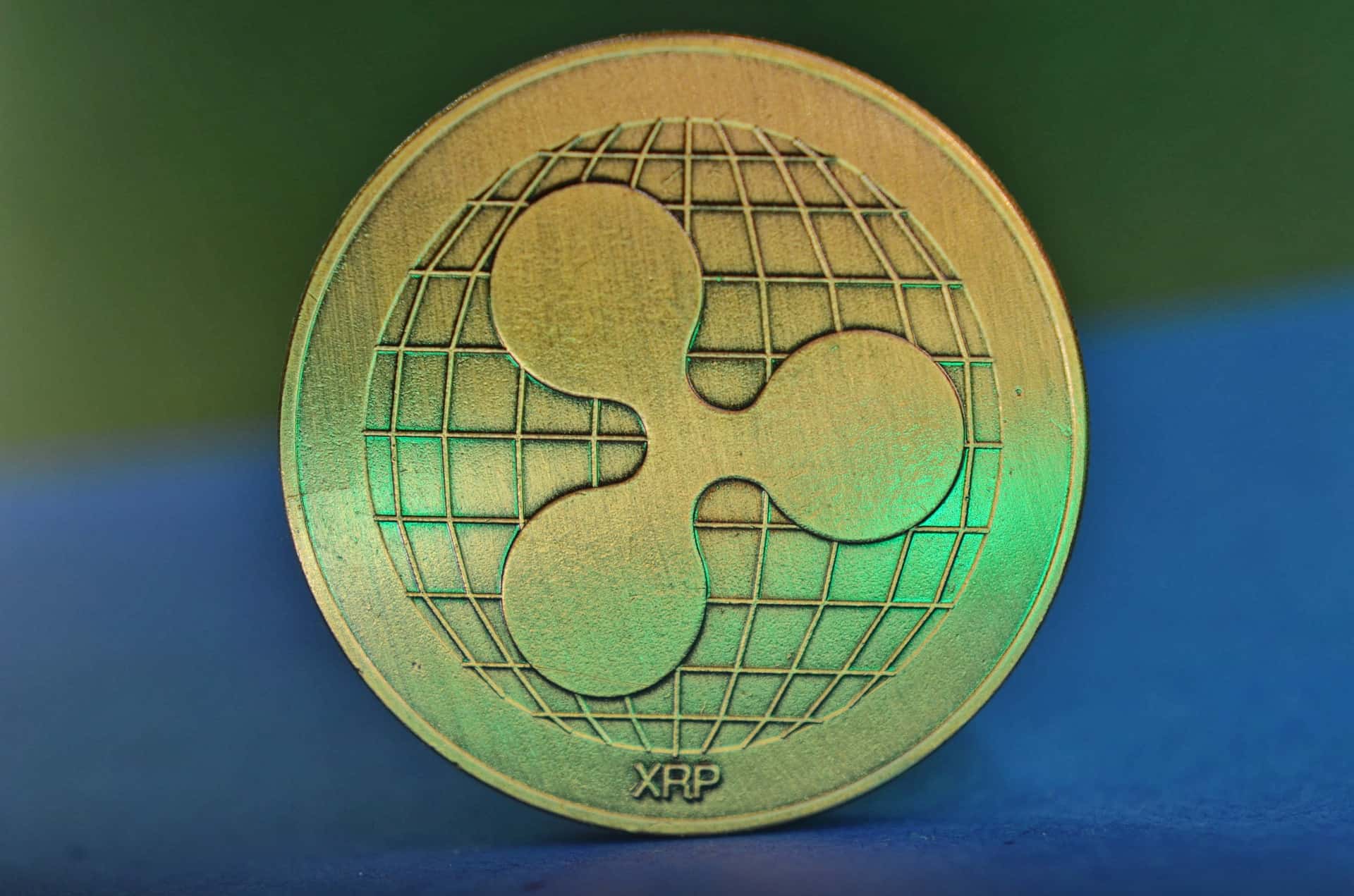 The Ripple price (XRP/USD) has seen significant losses on Thursday morning amid a larger crypto slump observed across the cryptocurrency market.

The digital currency had a largely uneventful session yesterday, with its price hovering around the $0.37 mark. This changed in the final hours of the session, when the coin rose to as high as $0.373. XRP eventually finished the session at $0.370, up from its opening level of $0.365.

This momentum helped Ripple to start today’s session strongly and the token quickly broke above the $0.38 mark, rising to a near two-week high of $0.381. However, not long after that XRP suffered a sharp drop that sent its price to sub-$0.35 levels. At the time of writing, the Ripple price was hovering around the $0.345 mark, according to data from digital currency tracker Coinmarketcap.

Ripple’s drop mirrors a market-wide slump causing most cryptocurrencies to suffer big losses on Thursday. Still, XRP has shown greater resilience that most of its major rivals, some of which have seen double-digit percentage losses over the past 24 hours. Having outperformed its closest rival, Ethereum (ETH), by a significant margin, Ripple has become the second-largest digital coin by market capitalisation.

The recent news of new clients coming Ripple’s blochchain-powered network might have softened the blow to the Ripple price. Earlier this week, that 13 new financial institutions had joined RippleNet, with four of them planning to utilise XRP to “source liquidity on-demand when sending payments on behalf of their customers”.

In today’s trading, the Ripple price stood at $0.344, as of 13:43 GMT. The digital coin has lost 6.6% of its value in the past 24 hours, Coinmarketcap data shows. The coin’s total market cap currently stands at just over $14 billion.