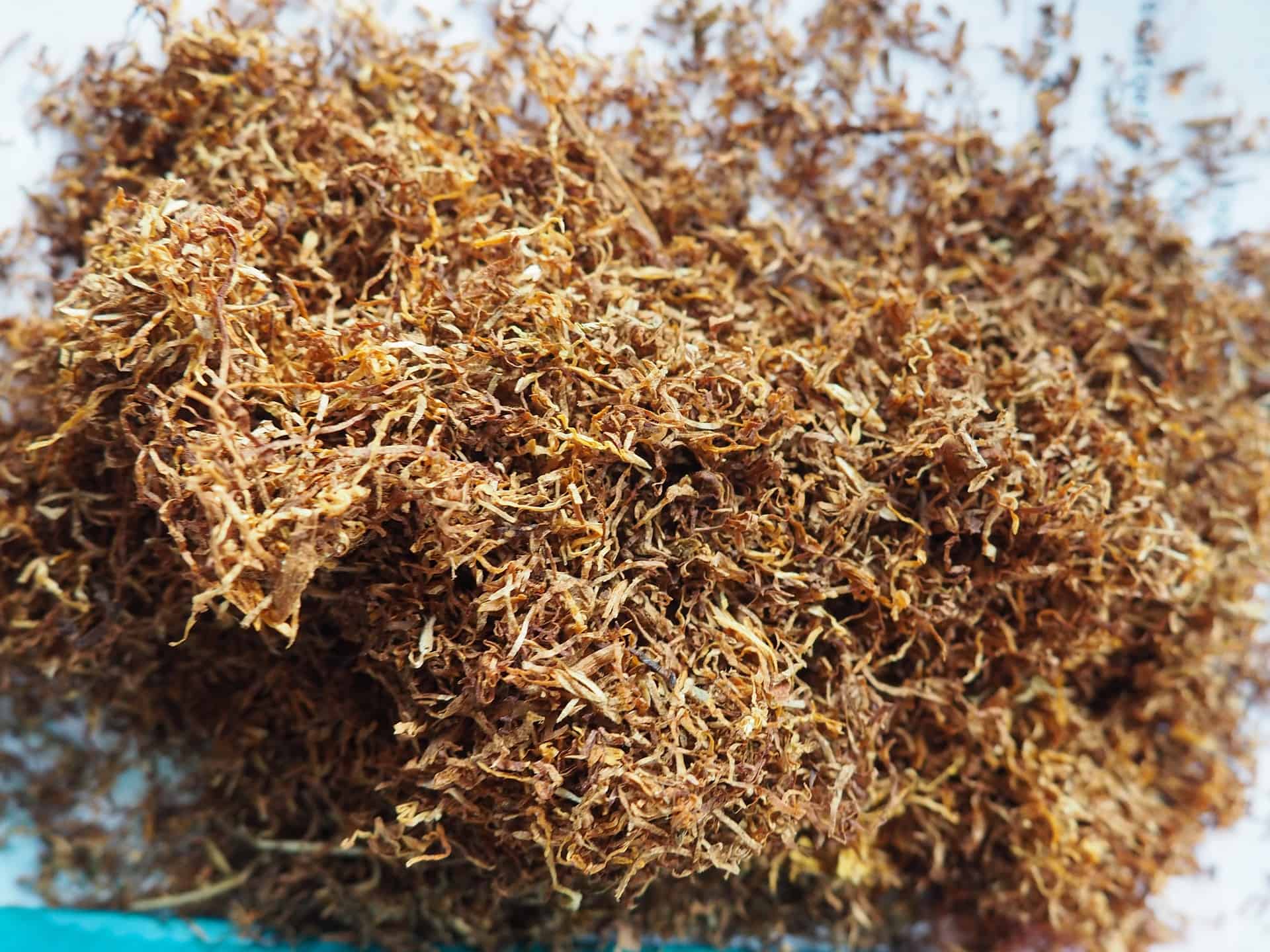 Shares in British American Tobacco (LON:BATS) have jumped in London in today’s session as Piper Jaffray turned bullish on the group. WebFG News quoted the analysts as saying that the tobacco giant’s valuation appeared ‘attractive’ at current levels.

As of 14:35 GMT, BATS’ share price had added 4.95 percent to 2,492.50p, outperforming the broader market rally, with the benchmark FTSE 100 index currently standing 1.49 percent higher at 6,847.76 points. The group’s shares have lost more than 48 percent of their value over the past year, as compared with about an 11-percent dip in the Footsie.

Piper Jaffray upgraded BAT from ‘neutral’ to ‘overweight’ today, while maintaining its 3,000p price target on the company. WebFG News reports that while the broker had trimmed its estimates on currency and more conservative US assumptions due to risks associated to with the US Food and Drug Administration ban on menthol cigarettes, it reckoned  that much of the menthol related risks appeared priced in.

The analysts do not expect any operational impact ‘for years and years,’ as the rule-making process itself is lengthy and likely to be followed by ‘5-10 or more’ years of legal challenges. The newswire reports that while many investors have quailed at potential risks to dividend growth, the analysts do not see that, adding that the tobacco maker’s cash flows appeared to be at no risk in any way which would impact its dividend.

Other analysts on company

Deutsche Bank reaffirmed BATS as a ‘buy’ last week, valuing the shares at 4,000p, while Jefferies, which also rates the company as a ‘buy,’ lowered its valuation on the shares from 5,000p to 4,900p. According to MarketBeat, the blue-chip group currently has a consensus ‘buy’ rating and an average price target of 4,177.65p.