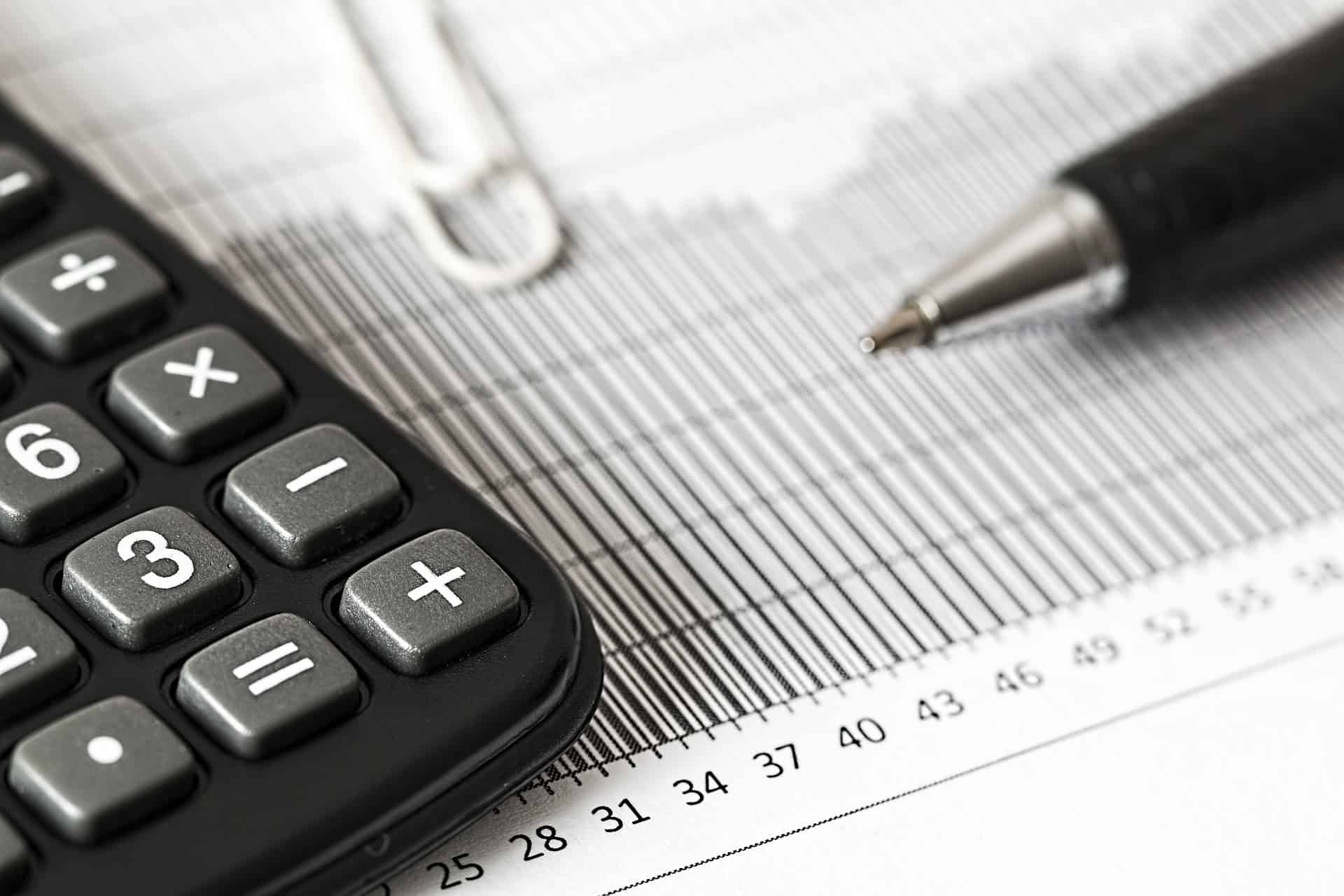 Shares in Hargreaves Lansdown (LON:HL) have fallen into negative territory this Tuesday as the blue-chip asset manager posted a drop in net new business for the first half of its financial year. The company further cautioned on the impact of Brexit uncertainty going forward.

As of 10:9 GMT, Hargreaves Lansdown’s share price had lost 4.67 percent to 1,713.00p, underperforming the broader UK market rally, which has seen the benchmark FTSE 100 index add 1.40 percent higher to 6,841.57 points so far today. The group’s shares have lost a little over 10 percent of their value over the past year, as compared with about an 11-percent drop in the Footsie.

Hargreaves Lansdown announced in a statement this morning that its net new business had fallen 24 percent to £2.53 billion in the six months ended December 31. The group’s total assets under administration inched 0.2 percent lower to £85.9 billion. Net revenue, however, rose nine percent to £236.4 million, while profit before tax came in at £153.4 million, up four percent year-on-year.

“Brexit is on the horizon, and until certainty is reached, it will continue to impact markets and consumer confidence,” Hargreaves Lansdown’s chief executive Chris Hill commented in the statement.

Analysts weigh in on group

Proactive Investors reported that Shore Capital had reiterated its ‘hold’ rating on Hargreaves Lansdown, while saying that it would ‘provisionally tick down’ its fair value estimate of 1,850p per share for the stock. The analysts explained that this was being done to  “take account of the mark-to-market downgrade meaning that, much as we love the business, we would wait for a better opportunity before upgrading back to a Buy, and expect to see the shares weaker today”.