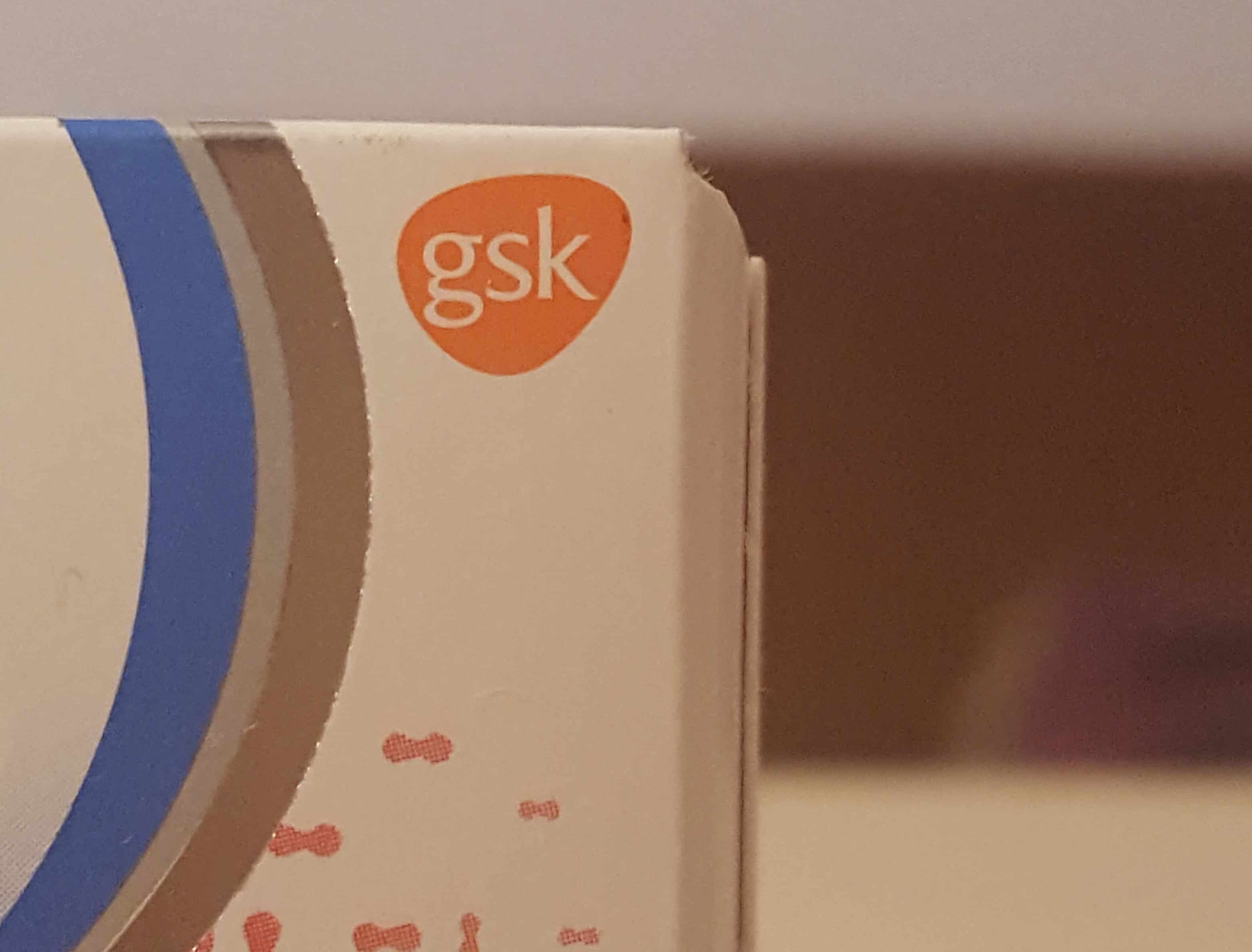 GlaxoSmithKline (LON:GSK) has unveiled an alliance with Merck over a prospective immunotherapy treatment as it looks to strengthen its pharmaceuticals pipeline. The news comes as the London-listed pharmco prepares to update investors on its full-year performance tomorrow.

GSK and Merck to co-develop treatment

GSK announced in a statement today that it had entered into a global strategic alliance with Merck to jointly develop and commercialise M7824 – an investigational bifunctional fusion protein immunotherapy in clinical development, including potential registration studies, for multiple difficult-to-treat cancers. Those include a late-stage trial to investigate the prospective drug compared with pembrolizumab as a first-line treatment in patients with PD-L1 expressing advanced non-small cell lung cancer.

Under the terms of the agreement, Merck will receive an upfront payment of €300 million (£260 million) and is eligible for potential development milestone payments of up to €500 million (£440 million) triggered by data from the M7824 lung cancer programme, as well as  future approval and commercial milestones of up to €2.9 billion (£2.5 billion), for a total potential deal value of up to €3.7 billion (£3.2 billion).

GSK noted that the alliance was a further step its priority to strengthen its pharmaceuticals pipeline.

GSK is scheduled to update investors on its performance tomorrow, amid the looming threat of a generic Advair as the US Food and Drug Administration approved the first copycat version of the FTSE 100 group’s flagship respiratory drug last week.