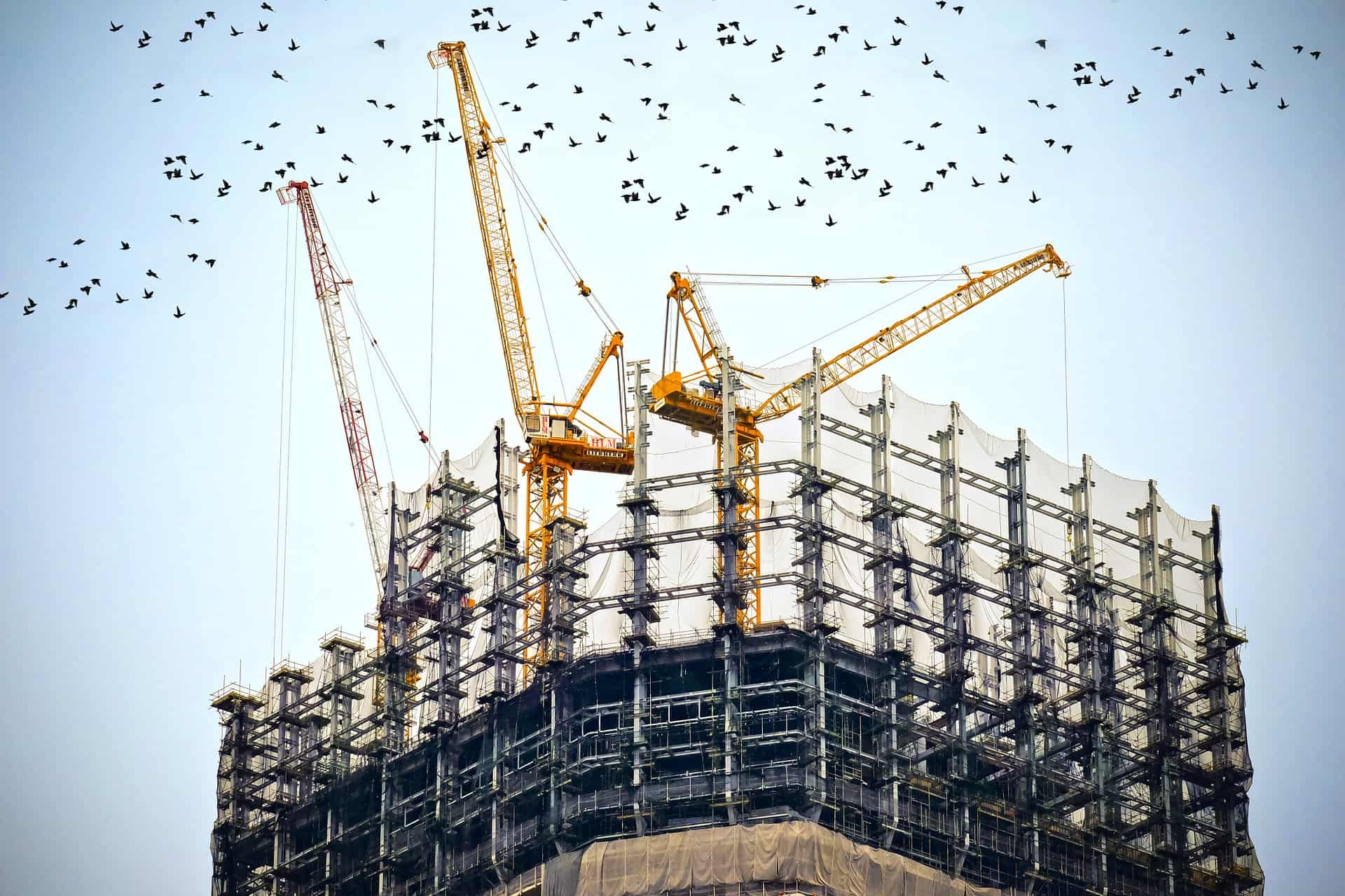 Shares in CRH (LON:CRH) have surged in London in today’s session as Reuters reported that activist investor Cevian Capital had built up a stake in the Irish building materials group. The news comes ahead of the FTSE 100 group’s full-year results on February 28.

As of 11:00 GMT, CRH’s share price had added 3.65 percent to 2,387.00p, outperforming the broader London market, with the benchmark FTSE 100 index currently standing 0.02 percent higher at 7,178.67 points. The group’s shares have lost just under three percent of their value over the past year, as compared with about a 0.4-percent gain in the Footsie.

Cevian snaps up stake in CRH

“We have actively taken advantage of the recent market turbulence to make a number of new investments and add to some existing holdings,” Gardell said, as quoted by the newswire, adding that the FTSE 100 group had “many strong positions in attractive markets and we are convinced that CRH’s assets could become significantly more valuable”.

Reuters further notes that while Gardell had declined to specify the exact size of Cevian’s holding in CRH, a place as its second-biggest individual investor would give it a stake of nearly three percent, according to the Irish building materials group’s ownership data and disclosure notices.

As of February 2, the consensus forecast amongst 23 polled investment analysts covering CRH for the Financial Times has it that the company will outperform the market. According to MarketBeat, the blue-chip group currently has a consensus ‘buy’ rating and an average price target of 2,913.83p.