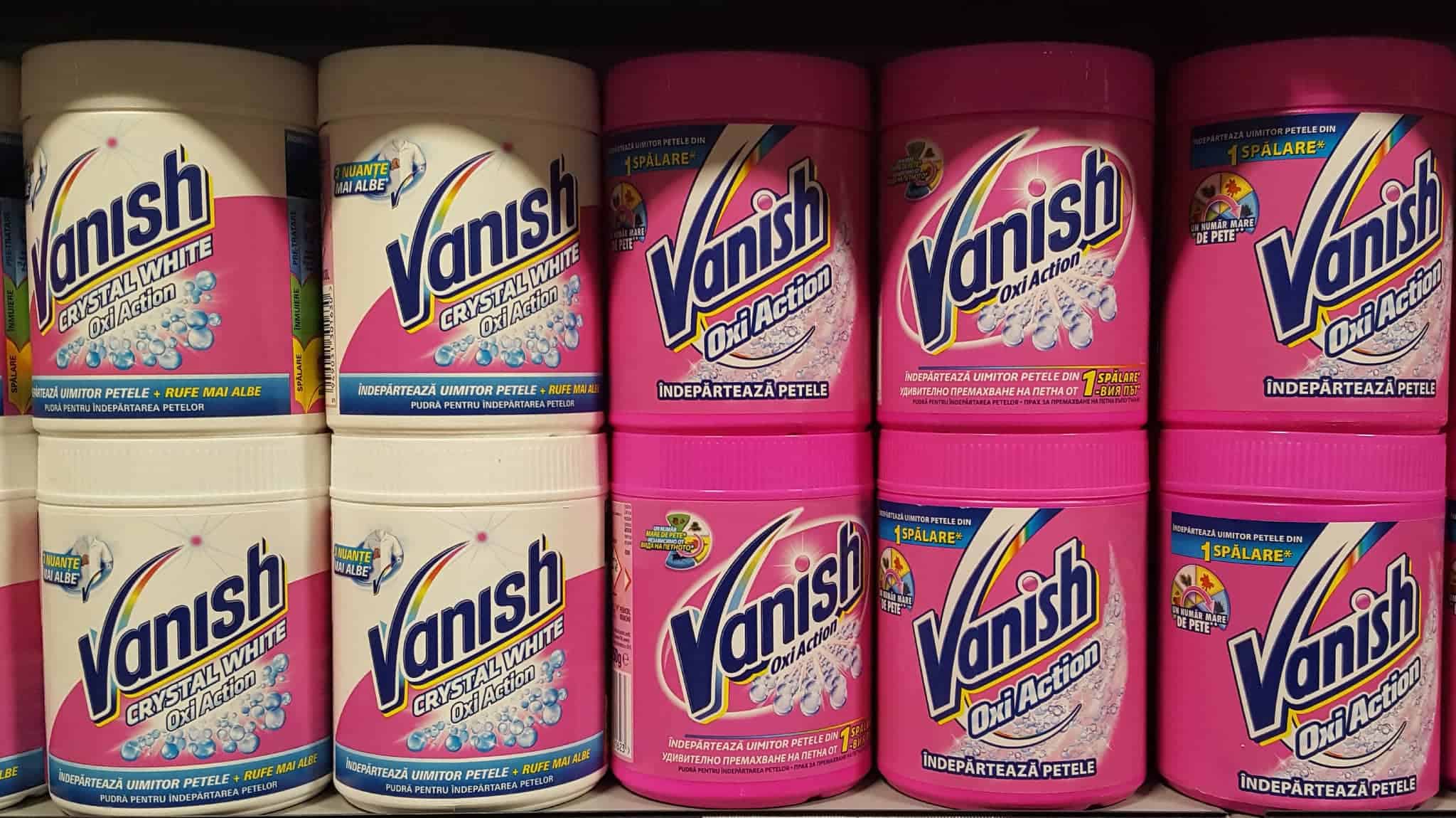 Jefferies continues to see Reckitt Benckiser (LON:RB) as an ‘underperform,’ noting that a weak cold and flu season in the US has impacted the sales of the group’s over-the-counter medicine Mucinex, Citywire reports. The comments come as the company prepares to update investors on its full-year performance on February 18.

Reckitt Benckiser’s share price fell in the previous session, giving up 1.73 percent to 5,857.00p and underperforming the broader UK market, with the benchmark FTSE 100 index closing 0.06 percent lower at 7,173.09. The group’s shares have lost just under 10 percent of their value over the past year, as compared with about a 0.4-percent gain in the Footsie.

Jefferies retained its ‘underperform’ rating on Reckitt Benckiser yesterday, with a price target of 5,000p on the shares. Citywire quoted the broker’s analyst Martin Deboo as commenting that there was  ‘acute downward pressure on Mucinex’, which accounts for five percent of the company’s sales and more of profits.

“We expect this to inhibit full-year 2019 guidance confidence ahead of the crunch prelims meeting on 18 February,” the analyst pointed out.

Reckitt Benckiser’s results will come after last month, the consumer goods giant announced that Rakesh Kapoor had decided to retire by the end of the year after more than eight years as CEO.

Other analysts on blue-chip group

The 16 analysts offering 12-month price targets for Reckitt Benckiser for the Financial Times have a median target of 6,845.00p on the shares, with a high estimate of 9,000.00p and a low estimate of 5,000.00p. As of February 2, the consensus forecast amongst 21 polled investment analysts covering the blue-chip group advises investors to hold their position in the company.