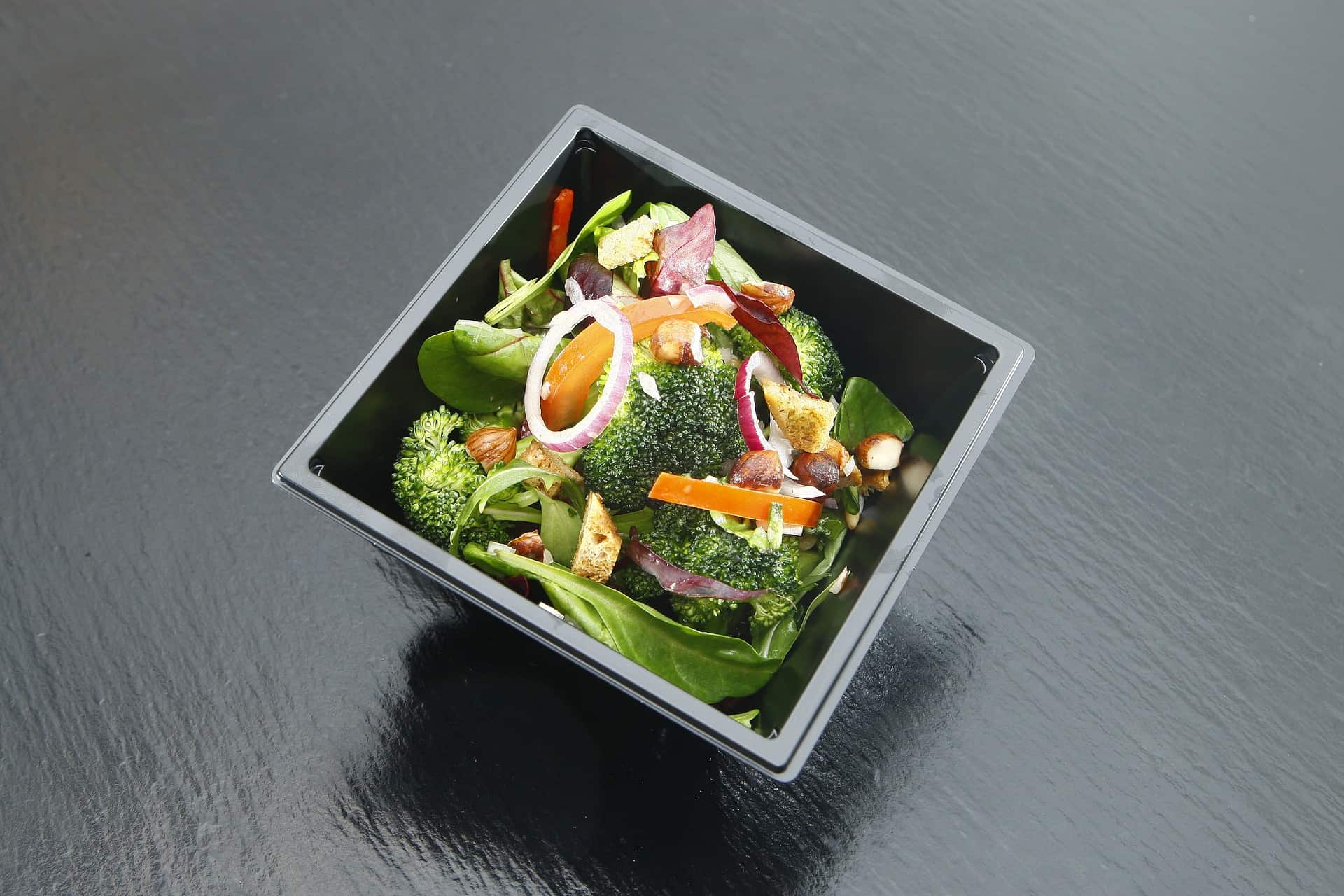 Just Eat (LON:JE) investor Cat Rock Capital Management has urged the British takeaway ordering website to start merger discussions, Reuters has reported. The move came after in December, Cat Rock, which owns about 1.7 percent in the London-listed group, urged the company to sell its ‘non-core’ businesses and align executive pay to financial targets.

Just Eat’s share price has jumped in London in today’s session, having gained 1.93 percent to 717.60p as of 10:34 GMT. The stock is outperforming the FTSE 250 which currently stands 0.56 percent higher at 18,758.01 points. The group’s shares have lost a little over 11 percent of their value over the past year, as compared with about a 2.4-percent dip in the mid-cap index.

Reuters reported today that Cat Rock had urged Just Eat to start merger discussions, arguing that it would benefit from a deal rather than relying on a new chief executive officer. The comments follow the departure of the takeaway service’s CEO Peter Plumb last month.

“The Board’s experiment of appointing an industry outsider like Mr Plumb to the CEO role failed miserably,” Cat Rock said, as quoted by the newswire, adding that the company should merge with a ‘well-run industry pet’.

The shareholder further noted that if  Just Eat continued to ignore shareholder feedback, they intended to take further action in advance of the annual meeting scheduled for May 1.

Peel Hunt reiterated its ‘sell’ stance on Just Eat this month, while JPMorgan Chase & Co continues to see the company as a ‘buy’. According to MakretBeat, the online takeaway service currently has a consensus ‘buy’ rating and an average price target of 876.88p.