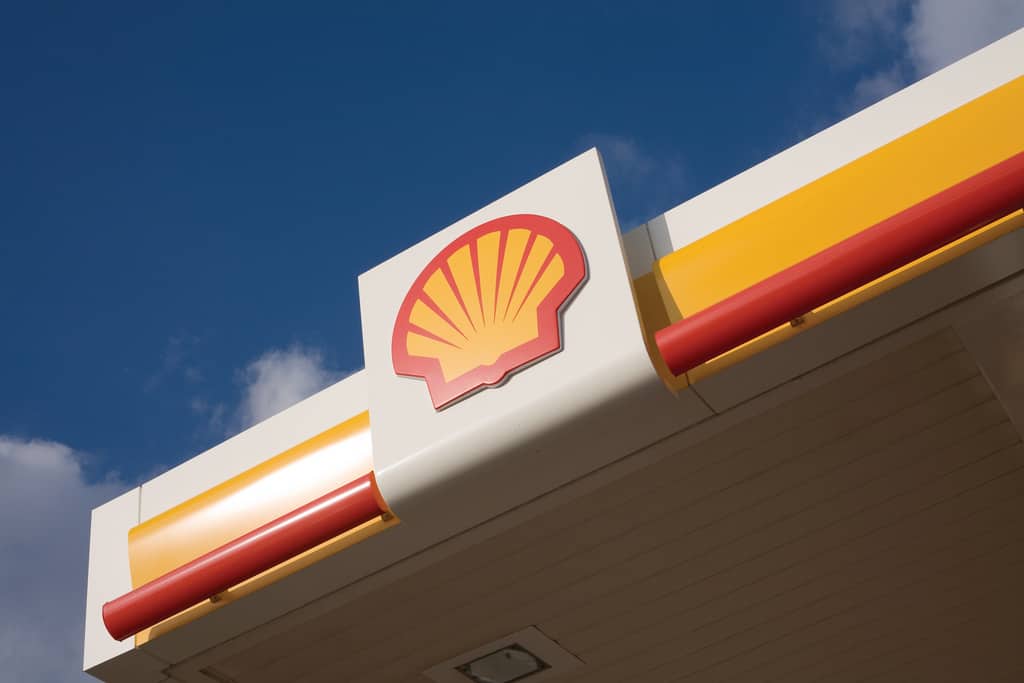 RBC Capital has trimmed its rating on Royal Dutch Shell (LON:RDSA), cautioning that shareholder payout demands could restrict the group’s growth ambitions, Proactive Investors reports. The comments follow the blue-chip oil major’s full-year results last month when the company posted forecast-beating profits and announced the third tranche of its share buyback programme, aiming to buy back at least $25 billion of its shares by the end of next year.

Shell share price has been subdued in London this Wednesday and as of 13:52 GMT, it had given up 0.69 percent to 2,359.00p. The stock, however, is outperforming the broader UK market, with the benchmark FTSE 100 index currently standing 0.82 percent lower at 7,092.70 points. The group’s shares have added nearly three percent to their value over the past year, as compared with about a 2.5-percent drop in the Footsie.

RBC Capital trimmed its rating on Shell from ‘outperform’ to ‘sector perform’ today, lowering its price target on the shares from 2,900p to 2,750p. Proactive Investors quoted the broker’s analyst Biraj Borkhataria as commenting in a note that “with ongoing uncertainty in the macro landscape and energy transition,” RBC sees the Anglo-Dutch oil major’s “dividend as too much of a burden over the medium term, meaning Shell’s buyback is out of necessity, not choice”.

“The current commitment to buyback $25 billion over 2018-20 could reduce Shell’s share count from 8,300 million to 7,500 million by 2020, however, we think this is just the beginning,” Borkhataria said, as quoted by the newswire. “After analysing the peer group, at today’s share price we think Shell needs at least another $30 billion in buybacks in order to reduce its dividend burden to a sustainable level.”

RBC, however, nevertheless sees  the potential for Shell’s “capex to surprise to the upside through inorganic activity, with consensus factoring in spending at the low end” of the Anglo-Dutch major’s guided range of between $25 billion and $30 billion.