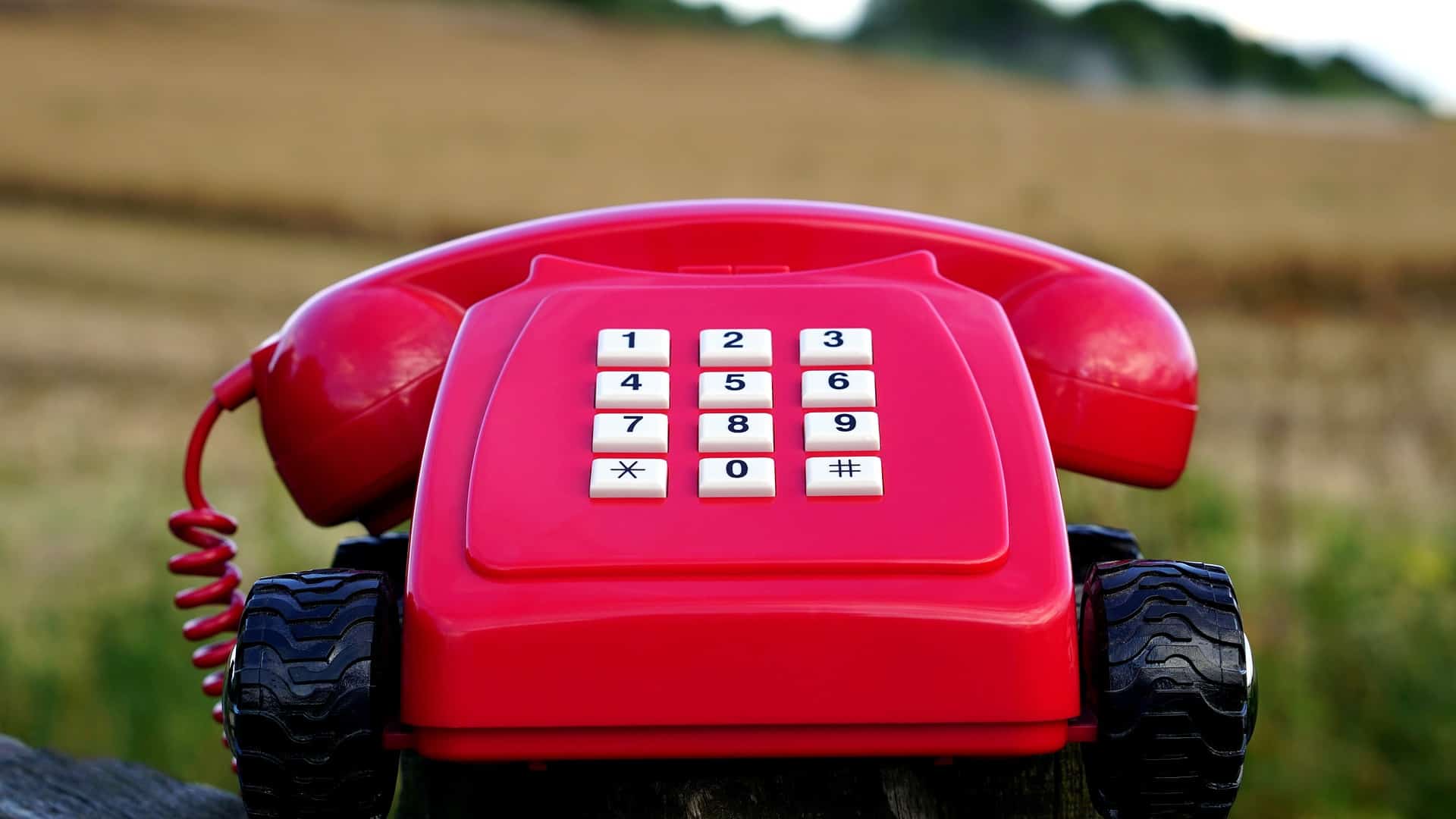 Shares in Direct Line Group (LON:DLG) have climbed higher in today’s session even as the blue-chip insurer posted a fall in full-year operating profit and cautioned that it was not ‘immune’ to a hard Brexit. The update comes after the company promoted its chief financial officer Penny James to the top job last week.

As of 09:08 GMT, Direct Line’s share price had added 0.42 percent to 357.70p, outperforming the broader UK market, with the benchmark FTSE 100 having climbed 0.30 percent higher to 7,155.79 points. The group’s shares have lost about two percent of their value over the past year, as compared with about a 0.5-percent gain in the Footsie.

Direct Line announced in a statement this morning that its gross written premium had fallen 5.3 percent to £3.2 billion last year, while its operating profit had come in at £601.7 million, 6.4 percent down year-on-year. The group’s profit before tax, however, rose 8.1 percent to £582.6 million.

“I am pleased to announce a strong set of results driven by our resilient business model which performed well in a highly competitive market,” Direct Line’s outgoing chief executive Paul Geddes commented in the statement, adding that the company was entering “a pivotal year of operational delivery in 2019”.

The blue-chip insurer, however, warned that it would not be ‘immune’ in the event of a disruptive Brexit, even though it had taken steps to mitigate the likely impact from the country’s departure from the European Union, currently scheduled for March 29.

Shore Capital reaffirmed Direct Line as a ‘buy’ today, while Peel Hunt continues to see the insurer as an ‘add’. According to MarketBeat, the blue-chip insurer currently has a consensus ‘buy’ rating and an average price target of 383.08p.