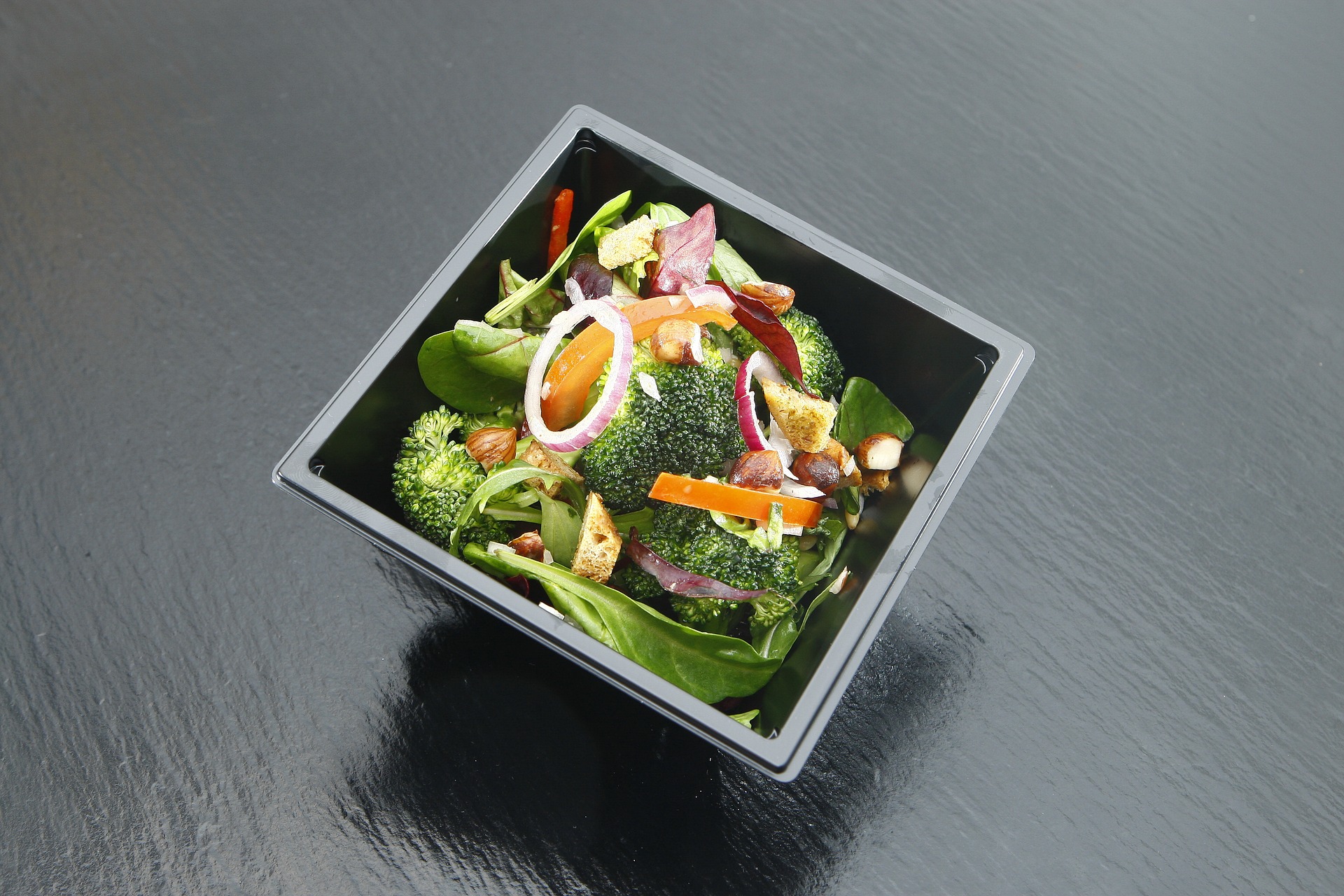 Shares in Just Eat (LON:JE) have fallen into the red in today’s session as Barclays lowered its rating on the online delivery service. Proactive Investors quoted the broker as flagging concerns that rival Uber Eats is becoming ‘more aggressive’ with its UK expansion.

Barclays lowered its rating on Just Eat from ‘overweight’ to ‘equal weight’ today, while maintaining its price target on the shares at 785p. Proactive Investors quoted the broker as saying that the online delivery service’s full-year results, posted yesterday, suggested ‘weak’ fourth-quarter order growth in the group’s core UK market.

The broker further pointed to a couple of recent developments, namely Uber Eats cutting its fees last month and agreeing to sponsor popular reality TV show Love Island, as signs that Uber is ready to take the fight to Just Eat even more in the year ahead.

“These events have happened after the FY, but we believe are clear anecdotal evidence that Uber is becoming more aggressive in ‘19 in the UK, which remains ~90% of group EBITDA (underlying earnings),” Barclays said, as quoted by the newswire.

Other analysts on delivery service

Morgan Stanley also lowered its rating on Just Eat to ‘equal weight’ today, without specifying a price target on the stock, while Credit Suisse, which is bullish on the online delivery service with a ‘buy’ rating, set a valuation of 970p on the shares. According to MarketBeat, the mid-cap group currently has a consensus ‘buy’ rating and an average price target of 878.75p.