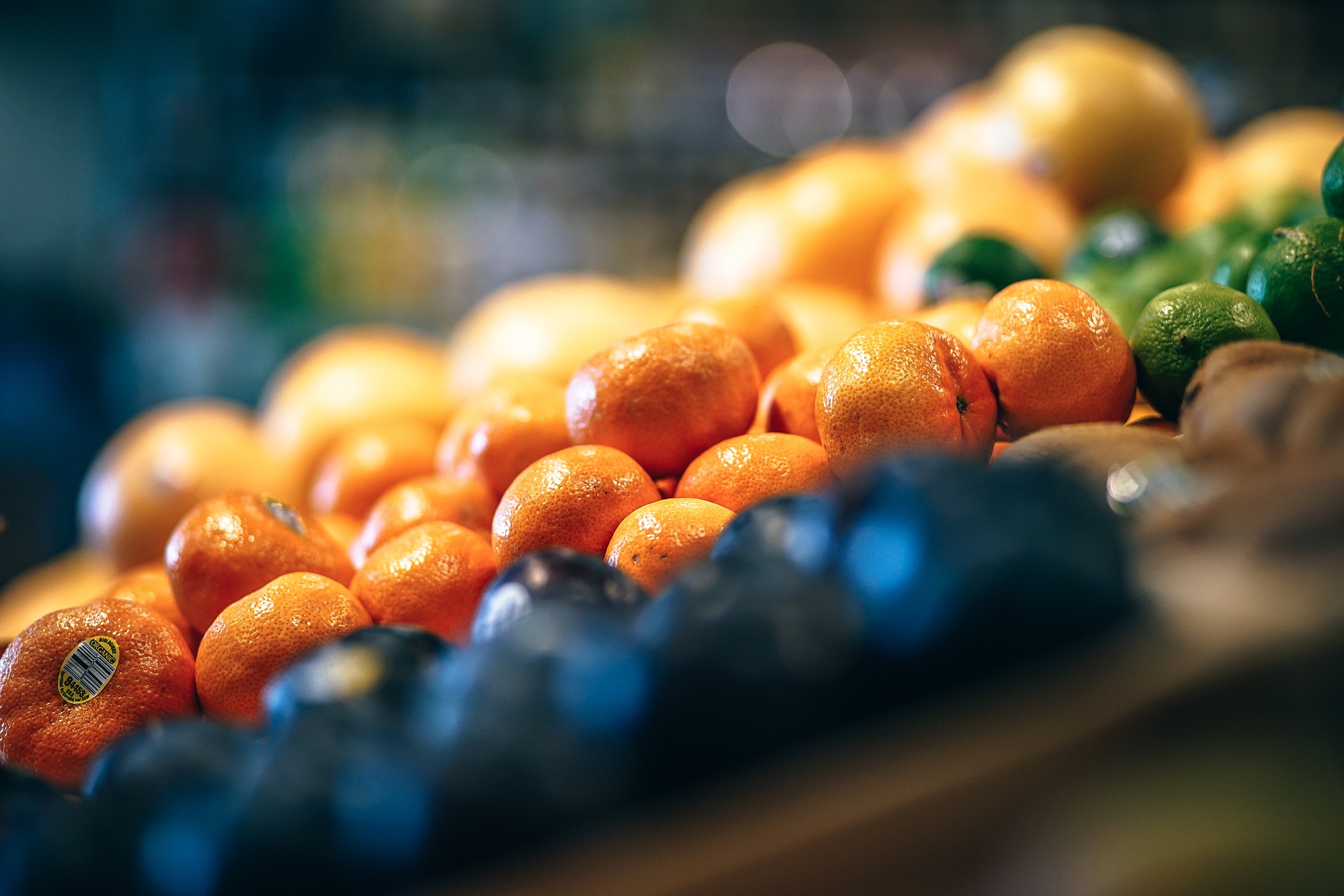 Jefferies sees Tesco (LON:TSCO) as one of its favoured consumer plays, with Brexit moving to a ‘rationally managed conclusion,’ Citywire has reported. The comments follow the latest Kantar Worldpanel data on the UK grocery market earlier in the week.

Tesco’s share price rose marginally in the previous session, inching 0.17 percent higher to 232.30p. The advance was in line with gains in the broader UK market, with the FTSE 100 ending trading 0.17 percent higher at 7,196.00 points. The group’s shares have added about 10 percent to their value over the past year, as compared with about a 0.7-percent gain in the Footsie.

Jefferies reaffirmed Tesco as a ‘buy’ yesterday, lifting its valuation on the shares from 265p to 275p. Citywire quoted the broker’s analyst James Grzinic as commenting that with only 15 percent of earnings coming from outside the UK, Britain’s biggest grocer “should emerge as a favoured consumer play at a time when the Brexit political process appears to be progressing towards a rationally managed conclusion”.

The analyst further reckons that he macro benefits of reduced import costs thanks to a sterling rally against the euro, would benefit sales. Tesco is also expected to benefit from the Competition and Markets Authority blocking Sainsbury’s (LON:SBRY) tie-up with Walmart’s Asda,  since it would likely lead to a “private equity buy-out of [Asda], and leadership/ strategic changes at [Sainsbury’s]”.

In a separate development, Kantar Worldpanel said earlier this week that Tesco had achieved sales growth of 1.3 percent in the 12 weeks to February 24,  helped by customers buying two percent more items on each visit. The group’s market share, however, fell by 0.2 percentage points to 27.7 percent.