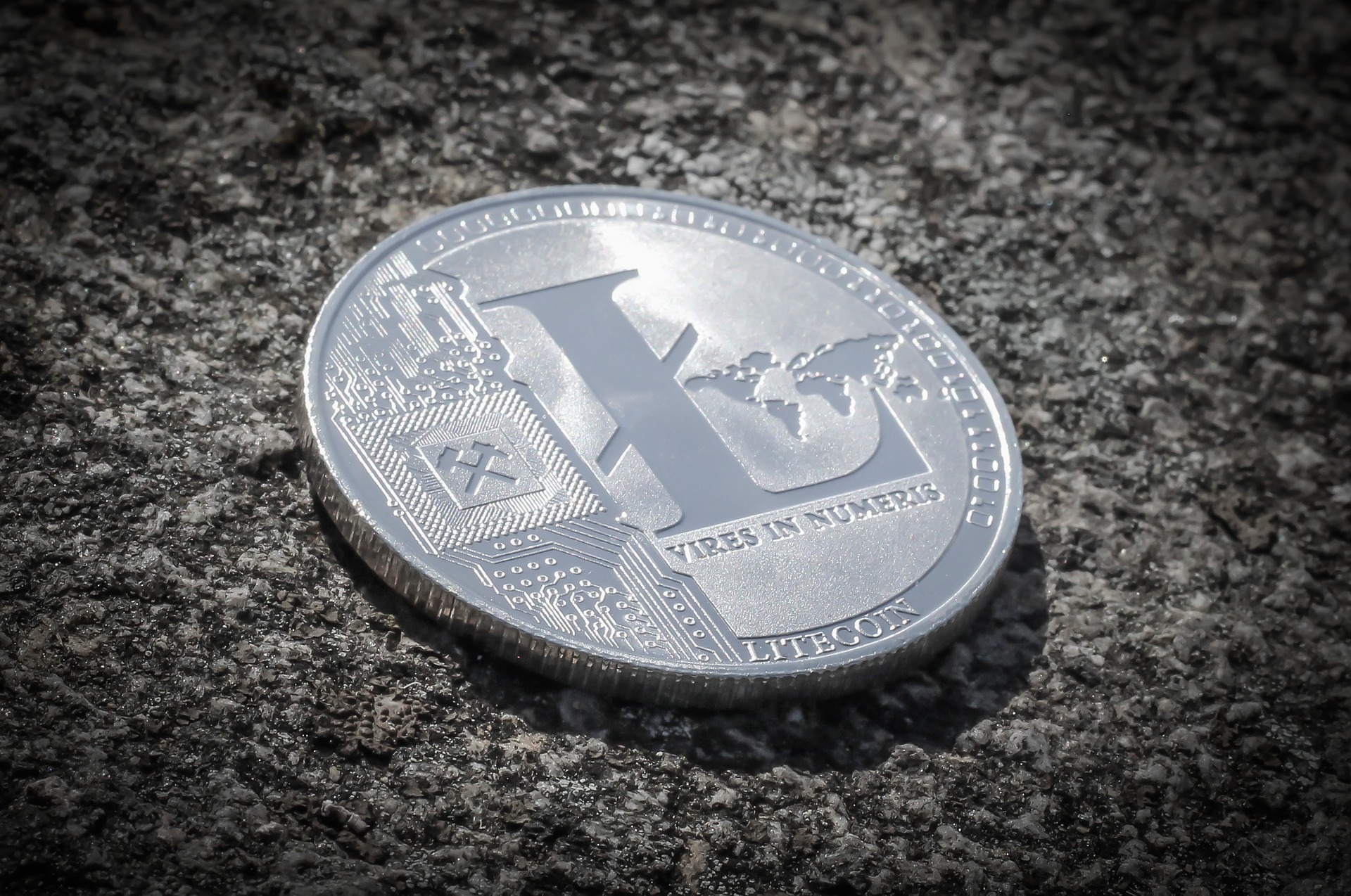 The Litecoin price (LTC/USD) has seen a notable correction after touching the $59 level on Thursday afternoon.

The digital coin enjoyed a strong session yesterday, with its price surging to a near five-month high of $59. However, the con experienced a sizable correction in the latter stages of the session and eventually finished the day at $57.19. Still, this close was well above the coin’s opening level of $55.84.

The Friday session has so far been much more challenging for LTC, which has been experiencing very rocky trading since the start of the day. Following an early drop to the low $56 area, Litecoin rebounded to reach an intraday high of $57.65. However, the digital currency has been unable to retain its bullish momentum and has retreated to lower levels in subsequent trading. At the time of writing, the Litecoin price was hovering around the $56.50 mark, according to data from digital currency tracker Coinmarketcap.

The intense price action has helped to keep trading volumes high, even though the market activity appears to be a bit subdued compared to Thursday. Yesterday, the coin posted a daily trading volume of $2.4 billion, its highest in more than 14 months. Meanwhile, recent market data shows that just over $2 billion worth of LTC tokens have changed hands over the past 24 hours.

Even with the notable correction from its yesterday high, Litecoin has enjoyed a remarkable performance this week. Having opened the Monday session at $48.33, the coin has gained over 17% so far this week, as per current prices. This has allowed LTC to overtake EOS as the fourth-largest digital currency on the market.

Specialising in economics by academia, with a passion for financial trading, Michael Harris has been a regular contributor to Invezz. His passion has given him first hand experience of trading, while his writing means he understands the market forces and wider regulation.
Related news
EOS price sees another surge right after Sunday crash
6th July, 16:28
Ethereum 2.0 is late: Cardano takes the spotlight
6th July, 16:23
Binance wallets see a flood of LINK tokens
6th July, 16:16
Ethereum (ETH) price hits weekly high
6th July, 16:11
China’s courts are securing properties with blockchain
6th July, 16:03
Related market data
Invezz uses cookies to provide you with a great user experience. By using Invezz, you accept our privacy policy.