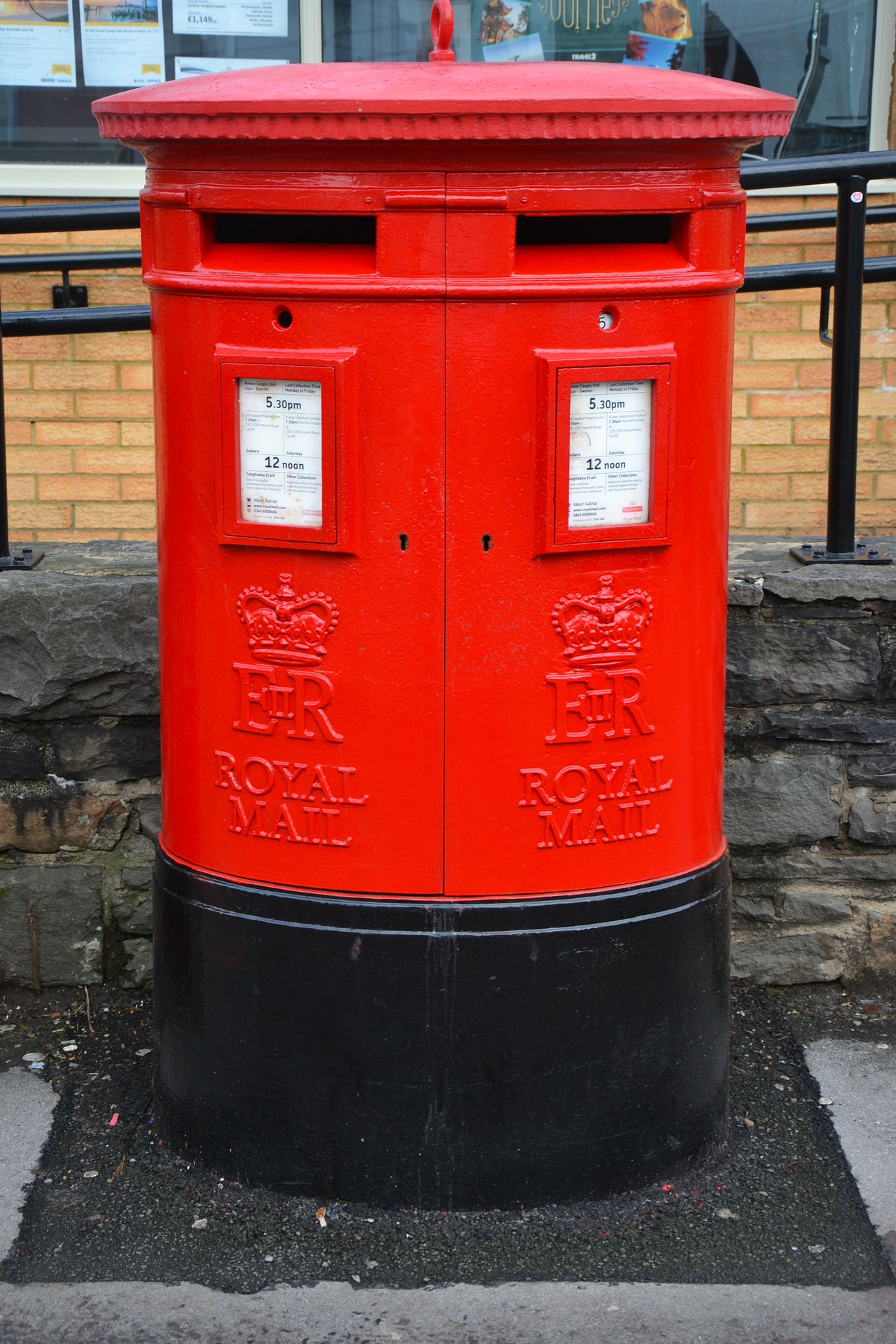 Hedge funds have doubled their bets against Royal Mail Group (LON:RMG) in just over a month, The Telegraph has revealed. The move marks another blow for the privatised postal operator which lowered the upper end of its profit guidance in its latest update last month and warned that letter volumes would decline more than previously expected, with the update fuelling concerns over the group’s payout to shareholders.

Royal Mail’s share price fell in the previous session, giving up 0.89 percent to close at 254.70p, marginally underperforming the broader UK market, with the FTSE 250 index ending trading 0.71 percent lower at 19,047.67 points. The group’s shares have lost more than 54 percent of their value over the past year, as compared with about 4.6-percent fall in the Footsie.

The Telegraph reported yesterday that short-sellers had built up a £180-million short position in Royal Mail, forecasting that the mid-cap group’s shares will suffer another plunge. The newspaper notes that after hedge funds initially cashed out on the back of the postal operator’s woes, shorts have surged back to hit the highest level on the Financial Conduct Authority’s records. More than seven percent of shares in the privatised postal operator are out on loan to hedge funds hoping to profit from a drop in the shares.

The 17 analysts offering 12-month price targets for Royal Mail for the Financial Times have a median target of 270.00p on the shares, with a high estimate of 410.00p and a low estimate of 180.00p. As of March 9, the consensus forecast amongst 18 polled investment analysts covering the postal operator has it that the company will underperform the market.