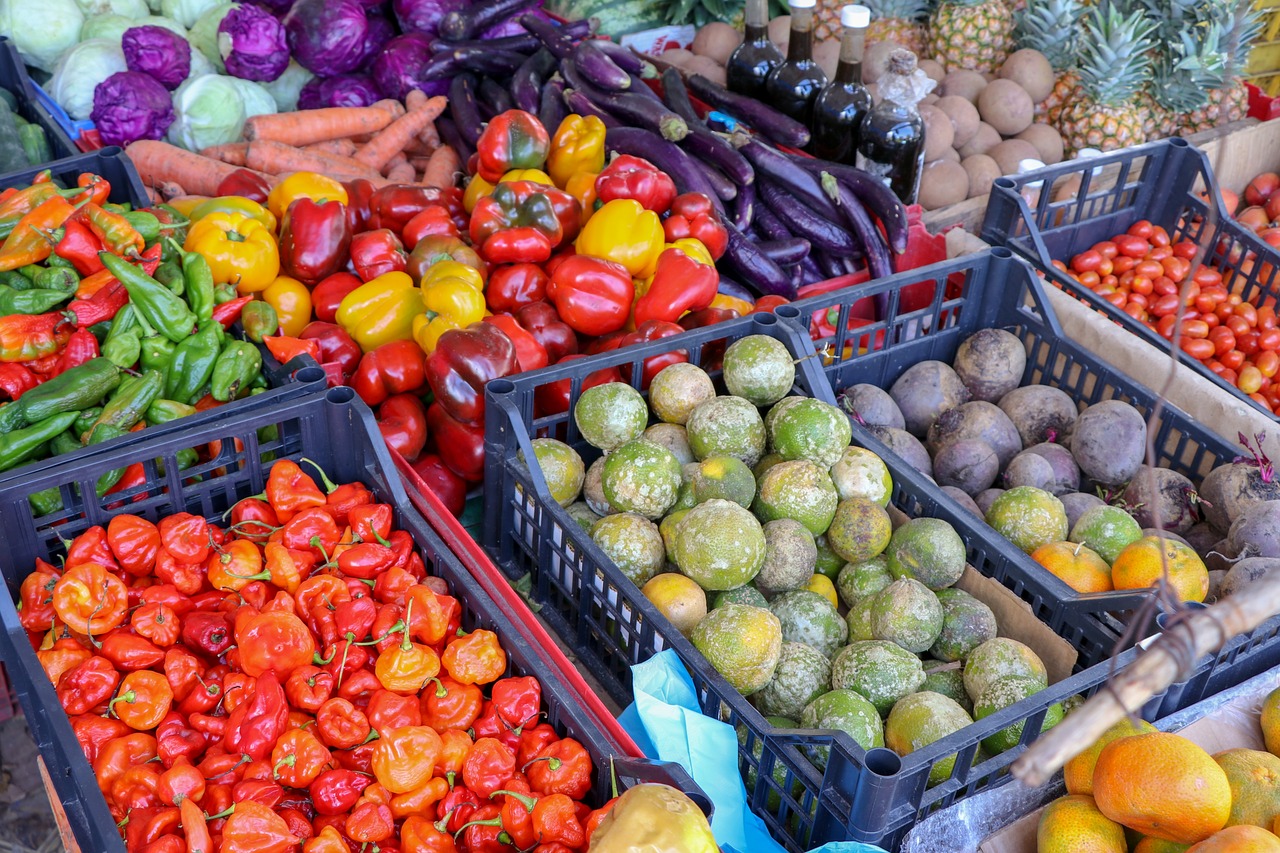 Tesco (LON:TSCO) saw its sales grow in Ireland in the 12 weeks to February 24, the latest Kantar Worldpanel numbers have shown. Britain’s biggest grocer, however, lost market share during the reported period.

At home, Tesco’s share price fell in the previous session, giving up 0.44 percent to close at 227.50p, underperforming the broader UK market, with the benchmark FTSE 100 index gaining 26.31 points to close 0.37 percent higher at 7,130.62. The group’s shares have added just under seven percent to their value over the past year, as compared with about a 1.30-percent drop in the Footsie.

Kantar Worldpanel said in a statement yesterday that its latest figures had showed that  the Irish grocery market had grown by 3.5 percent in the 12 weeks to February 24, putting the Irish grocery sector on a solid footing as Brexit looms. At Tesco, sales rose 1.1 percent during the reported period. The grocer’s market share, however, declined.

“The continued growth of Aldi and Lidl who now account for 11.2 percent and 11 percent of the market respectively has encouraged the three traditional retailers to bolster their value credentials by launching promotions such as Tesco’s The 800 campaign, Dunnes’ Everyday Savers and SuperValu’s Fill Your Trolley,” Douglas Faughnan, consumer insight director at Kantar Worldpanel, commented in the statement.

The update comes after Kantar disclosed last week that Tesco had achieved sales growth of 1.3 percent in the UK during the reported period, helped by customers buying two percent more items on each visit. The group’s market share, however, fell by 0.2 percentage points to 27.7 percent.

The 16 analysts offering 12-month price targets for Tesco for the Financial Times have a median target of 275.00p on the shares, with a high estimate of 305.00p and a low estimate of 200.00p. As of March 9, the consensus forecast amongst 23 polled investment analysts covering the blue-chip grocer has it that the company will outperform the market.