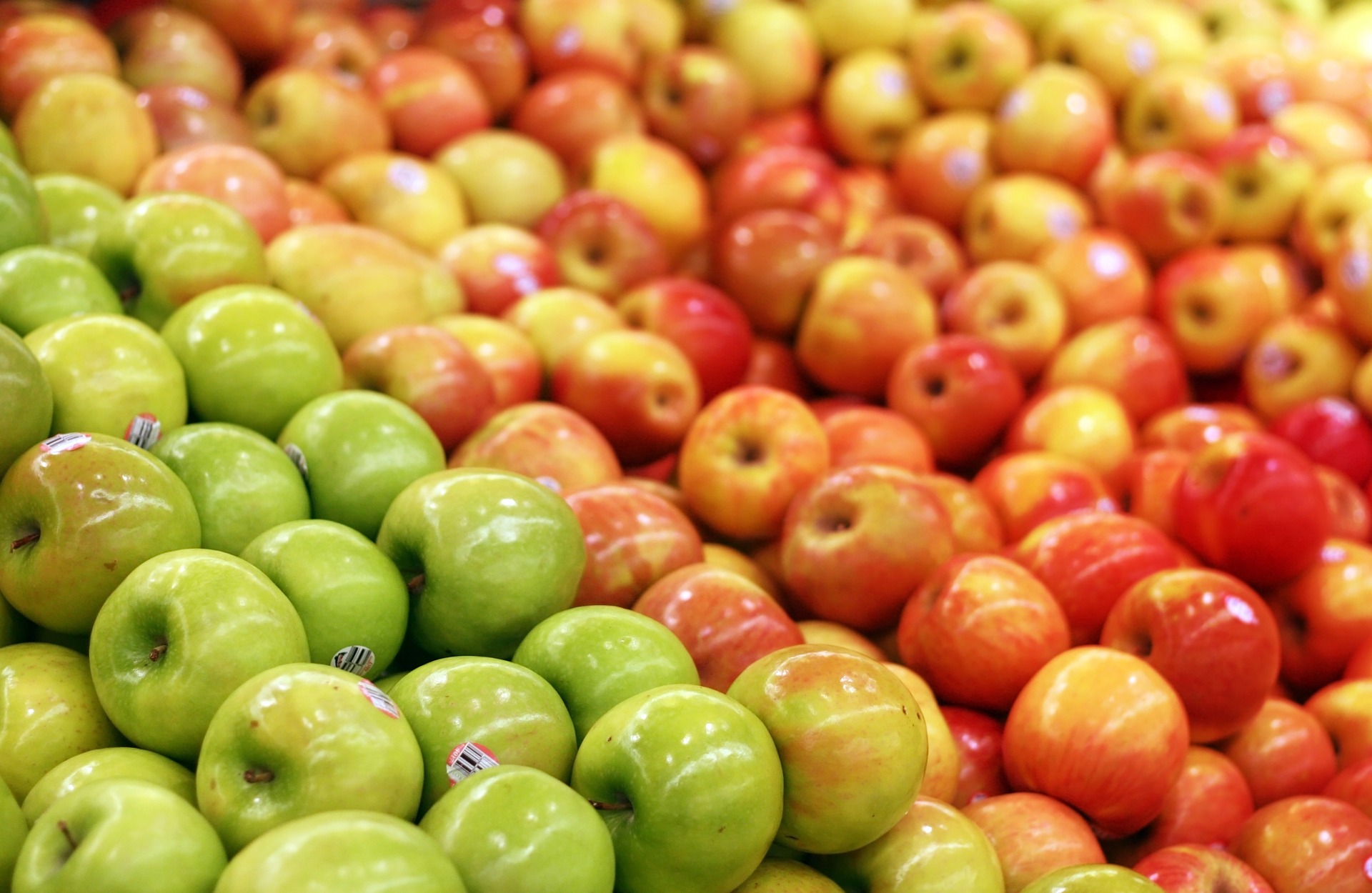 Shares in Wm Morrison Supermarket (LON:MRW) have fell into negative territory in London this morning, even as the blue-chip grocer delivered a rise in sales and announced another special dividend. The blue-chip group’s profit, however, fell marginally short of analyst expectations.

Morrisons announced in a statement this morning that its like-for-like sales excluding fuel had climbed 4.8 percent in the financial year ended February 3. The group’s total revenue meanwhile came in 2.8 percent higher at £17.7 billion, while profit before tax climbed 8.6 percent to £406 million during the reported period. Reuters, however, noted in its coverage of the news that the analysts’ average forecast stood at £407 million.

“A third consecutive year of strong sales and profit growth, and a total annual dividend up over 150 percent during those three years, show the Morrisons turnaround is well on track,” the blue-chip grocer’s chief executive David Potts commented in the statement. The company announced full-year total dividend of 12.60p, up 24.9 percent year-on-year, and unveiled a further special dividend of 4.00p, taking the full-year special dividend to 6.00p.

The 15 analysts offering 12-month price targets for Morrisons for the Financial Times have a median target of 255.00p on the shares, with a high estimate of 290.00p and a low estimate of 195.00p. As of March 9, the consensus forecast amongst 21 polled investment analysts covering the blue-chip supermarket advises investors to hold their position in the company.