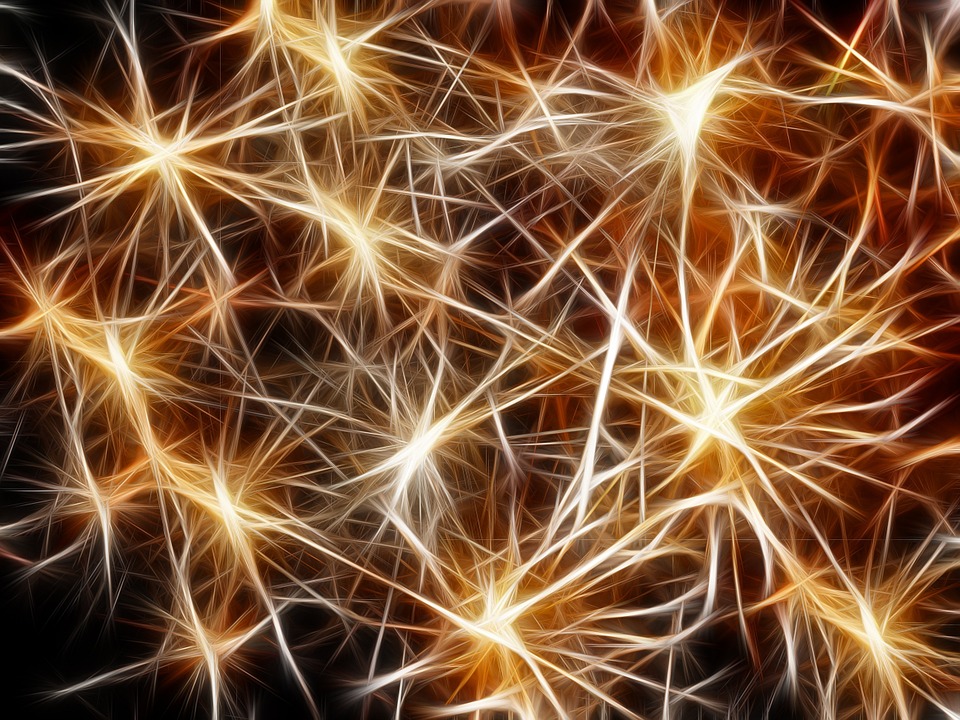 The Ethereum price (ETH/USD) has risen to a one-week high on Thursday, thanks to a sharp increase that occurred during the opening hours of the session.

The digital currency had a relatively quiet session on Wednesday, with its price moving within the $165-$169 range. The coin experienced a solid uptick in the opening hours of the session, when it hit a six-day high of $168.94. However, this spell of positive price action ended rather quickly and the coin spent the rest of the session hovering around its opening level of $167.55. Eventually, ETH finished the day in the red, closing the session at $166.95.

Ethereum experienced another early spike in today’s morning session. The surge, which was significantly larger than the one seen yesterday, helped the coin to break above the $170 mark for the first time since April 11. The coin rose to as high as $172.93 after the initial price jump, and while it has since pulled back to lower levels, it has managed to defend the $170 level quite comfortably. At the time of writing, the Ethereum price was hovering around the $171.50 mark, according to data from digital currency tracker Coinmarketcap.

Ethereum has been enjoying steady market activity this week, with the coin averaging daily trading volume of over $5 billion over the past three sessions. Today’s market activity appears to be even stronger, with recent market data showing that around $6.3 billion worth of ETH tokens have changed hands over the past 24 hours.

In today’s trading, the Ethereum price stood at $171.78, as of 15:33 BST. The digital coin has gained 3.2% in the past 24 hours. Its total market capitalisation currently stands at $18.1 billion, which makes ETH the second-largest digital currency on the market, after Bitcoin (BTC).