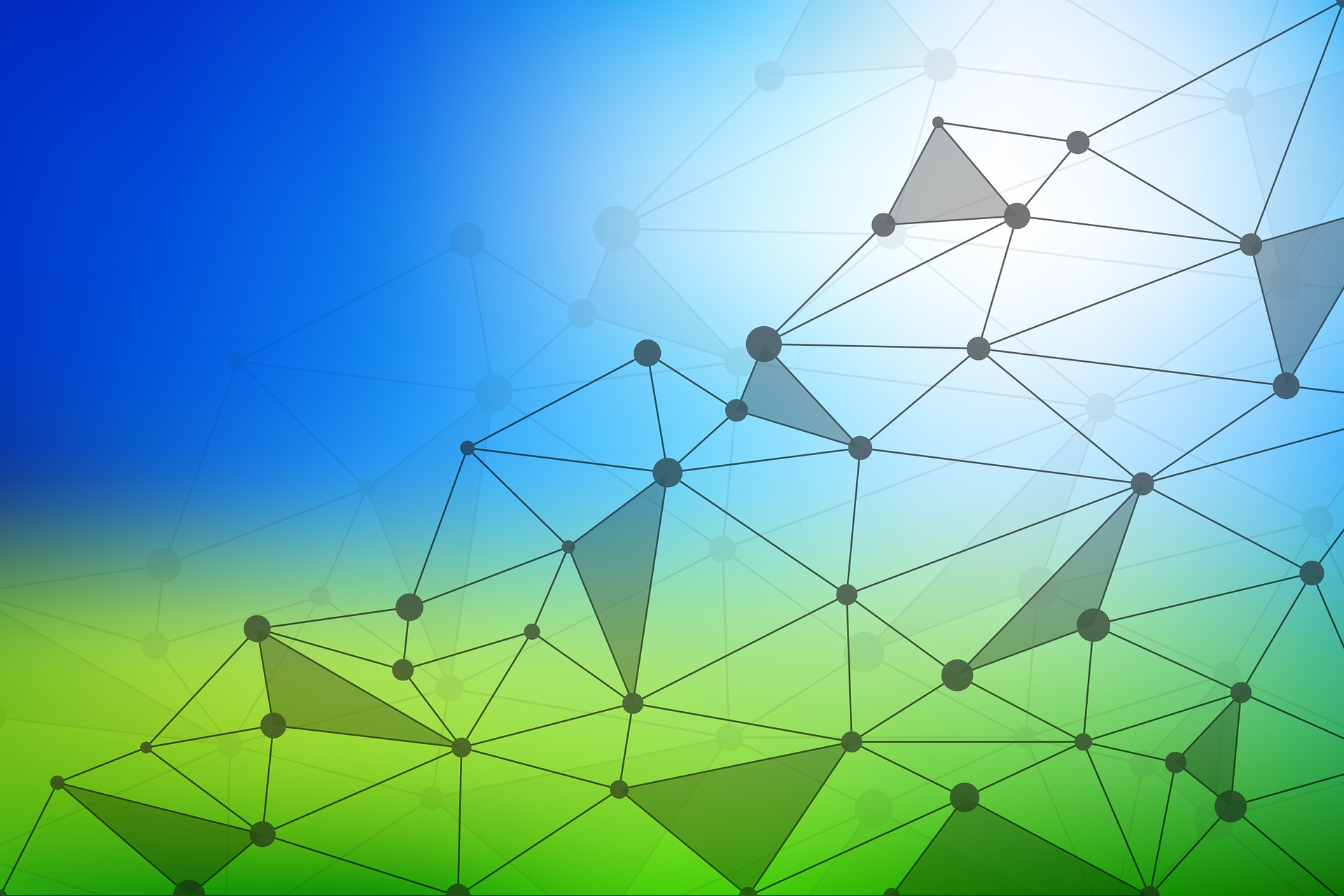 The third-largest digital currency on the market had a very challenging session on Sunday, with its price suffering a big blow in late morning session. The digital coin fell to a six-day low of $0.318 in the early afternoon, but was able to reclaim the $0.32 mark in the final hours of the session. Still, the coin finished the day at $0.322, well below its opening price of $0.328.

XRP has been able to recover some of those losses thanks to a sharp price jump that occurred during the early hours of today’s session. The coin surged to as high as $0.328, as part of the initial spike, and while it has since pulled back to lower levels, it has remained in the positive territory. At the time of writing, the Ripple price was hovering around $0.325, according to data from digital currency tracker Coinmarketcap.

Meanwhile, it seems that Ripple is seeing slightly weaker market activity today, as its 24-hour trading volume currently stands at around $980 million. In comparison, the coin’s daily trading volume surpassed $1 billion yesterday, likely due to the increased selling pressure in the morning.

While Ripple took part in the crypto rally in early April, the coin has since been lagging behind many of its major rivals, such as Bitcoin (BTC) and Ethereum (ETH). The coin hit a near three-month high of $0.374 on April 5, but it couldn’t sustain trading at those levels for long. Ripple has been trading at sub-$0.35 levels over the past 10 days.

In today’s trading, the Ripple price stood at $0.324, as of 14:48 BST. The digital coin has gained 1.3% in the past 24 hours, Coinmarketcap data shows. The coin’s total market capitalisation currently stands at $13.6 billion.