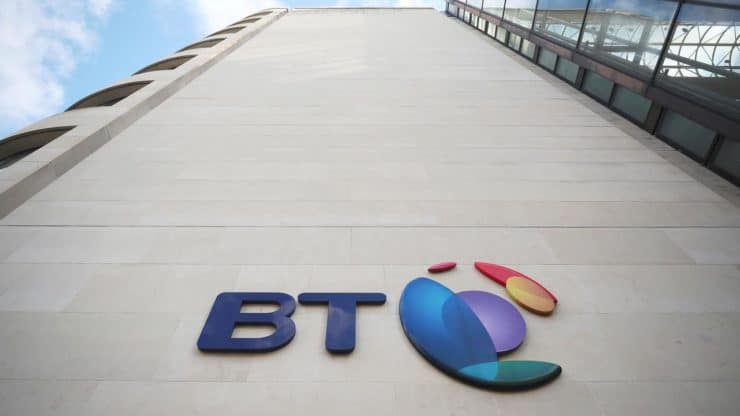 A split has emerged in BT Group’s (LON:BT.A) board over whether the telecoms giant should cut its payout to shareholders, The Telegraph has reported. The news comes as the former telecoms monopoly prepares to update investors on its full-year performance on Thursday, with analysts forecasting a drop in profits.

BT’s share price has been little changed in London in today’s session, having given up 0.07 percent to 226.35p as of 14:20 BST. The stock is outperforming the broader UK market, with the benchmark FTSE 100 index currently standing 1.12 percent lower at 7,298.08 points.

The Telegraph reported over the weekend that BT’s chief executive Philip Jansen was said to favour curbing the telco’s dividend as the telco’s network division Openreach accelerates  its roll-out of faster and more reliable “full fibre” networks to replace aged copper telephone lines. Sources inside the company, however, told the newspaper that Jan du Plessis, the chairman, was keen to maintain the dividend and his own credibility. He had previously insisted that new leadership would not mean another U-turn on payouts.

Proactive Investors quoted Numis as commenting that the newspaper’s assertations were “more likely incendiary than factual”, suggesting that before Jansen commits BT to more capital expenditure to deploy FTTP faster, he would “first want to be confident that this extra spend has reasonable scope to earn BT’s owners appropriate, incremental value”.

The broker’s analyst John Karidis elaborated that industry regulator Ofcom will not settle on most key details of the new regulatory framework around FTTP until shortly before the start of the 2022 financial year, especially with BT having repeatedly called for more clarity on regulatory terms, including pricing and recovery on the old copper network.

Numis reaffirmed the former telecoms monopoly as a ‘buy’ today, without specifying a target on the BT share price. According to MarketBeat, the blue-chip group currently has a consensus ‘hold’ rating and an average valuation of 273.75p.