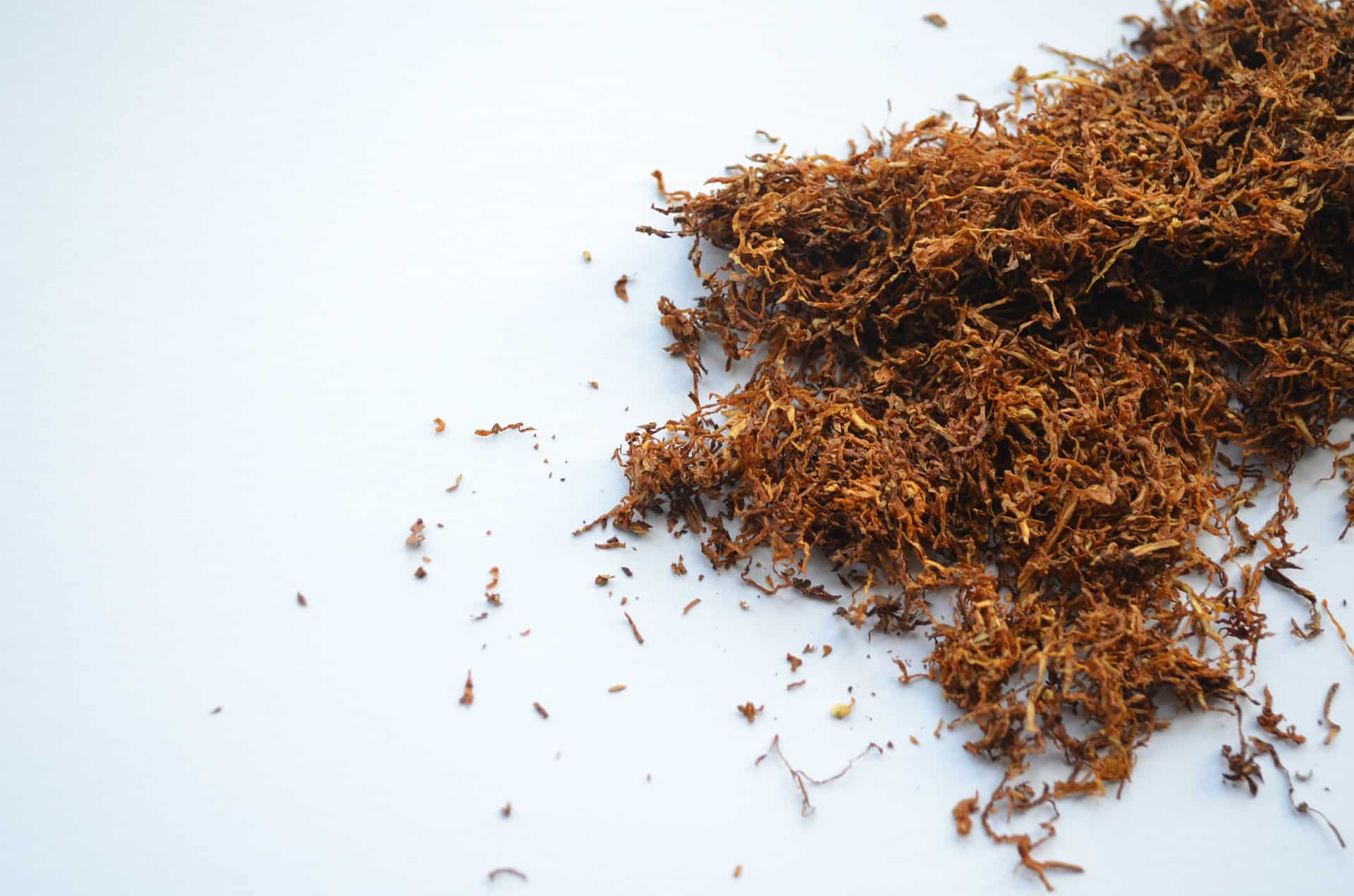 Shares in Imperial Brands (LON:IMB) have fallen into the red in today’s session as the blue-chip group revealed a fall in its tobacco volumes for the half year ended March 31. The company, however, said that it was on track to deliver growth in revenue, adjusted earnings per share and cash conversion in line with full-year expectations.

As of 09:52 BST, Imperial Brands’ share price had given up 3.50 percent to 2,245.92p. The drop is weighing on the benchmark FTSE 100 index, which has also been pressured by a fall in ITV’s (LON:ITV) shares which have been sold off after the broadcaster’s first-quarter update.

Imperial Brands announced in a statement this morning that its tobacco volume had fallen 6.9 percent in the first six months of the company’s financial year. The group’s net revenue, however, rose 3.8 percent to £3.7 billion at actual exchange rates. Adjusted operating profit from tobacco and new generation products (NGP) meanwhile came in 0.3 percent higher at £1.54 billion at actual exchange rates, while falling 1.8 percent on a constant currency basis.

“This has been another half of pleasing underlying tobacco performance enhanced by the growing contribution of our NGP business,” Alison Cooper, Imperial Brands’ chief executive, commented in the statement, adding that the company had “set the foundations for accelerated revenue growth” and was on track to meet our full year expectations.

Analysts weigh in on performance

Proactive Investors quoted analysts at Liberum as commenting that the results demonstrated “the resilience of the tobacco business with pricing coming through and profits aided by continued cost control”, adding that the EPS beat “should reassure investors”.

According to MarketBeat, the tobacco maker currently has a consensus ‘buy’ rating, while the average target for the Imperial Brands share price stands at 3,082.86p.