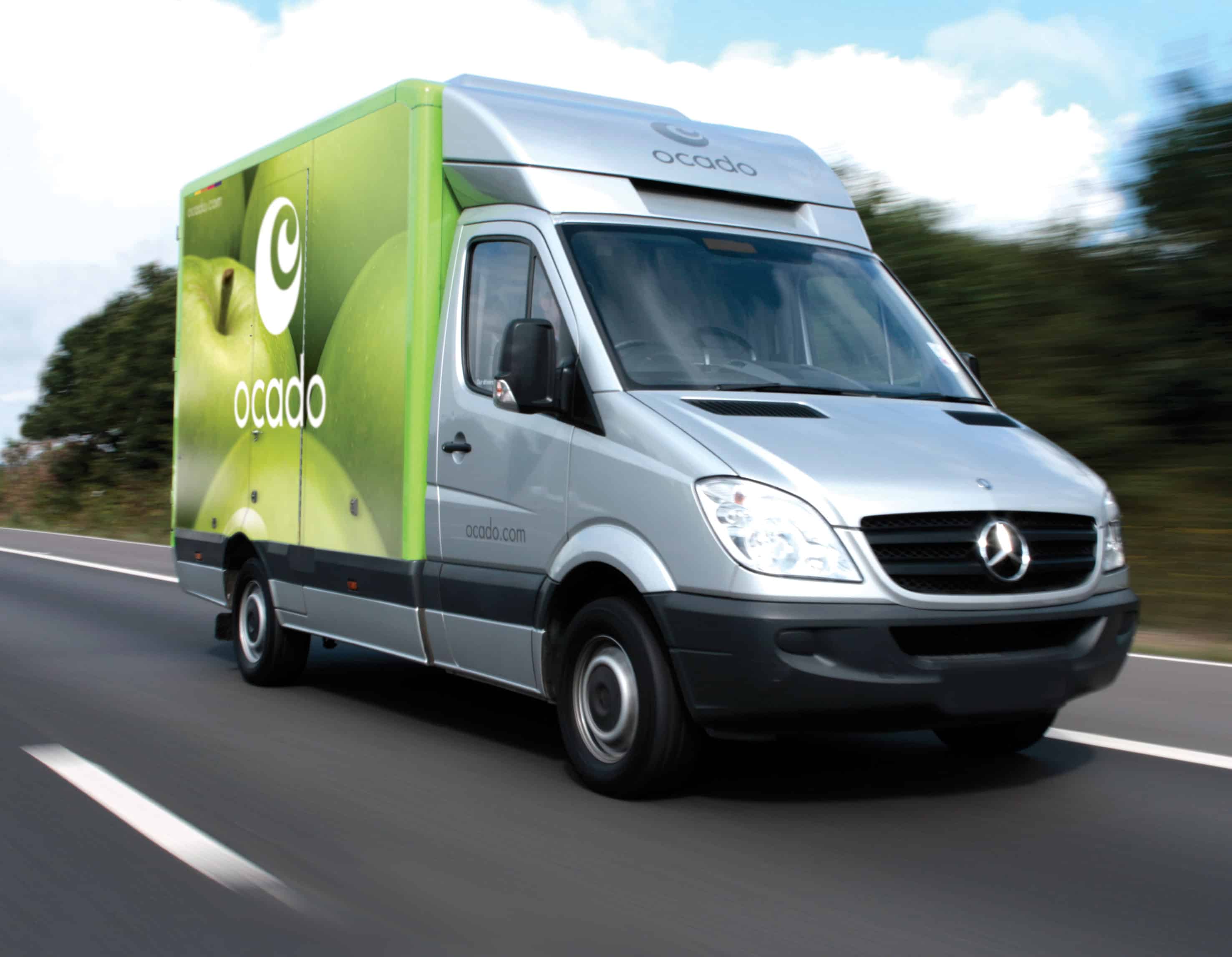 Ocado’s share price (LON:OCDO) has fallen deep into the red in London this Monday as Jefferies trimmed its rating on the online grocer. Proactive Investors reports that the broker has cited valuation grounds and a lack of optimism over the company’s expansion plans.

As of 14:42 BST, Ocado’s share price had given up 1.76 percent to 1,173.50p, underperforming the broader UK market, with the benchmark FTSE 100 index having inched into positive territory in afternoon trade and standing 0.19 percent higher at 7,175.51 points. The group’s shares have added more than 34 percent to their value over the past year, as compared with about a 6.8-percent fall in the Footsie.

Jefferies lowered its rating on Ocado from ‘hold’ to ‘underperform’ today, while lifting their price target on the shares from 460p to 600p. Proactive Investors quoted the broker as commenting in a note to clients that the online grocer’s shareholders had  benefited from “great value creation in the past 18 months”.

The broker, however, also pointed out that Ocado’s valuation “now assumes an unequivocal commercial success of the OSP for its existing customers (and their 38 contracted sheds)”.

“Reasonable assumptions on the scale of the online grocer’s central costs and investment requirements as a technology supplier suggest that only c.210p/share is explained by the 38 CFCs currently contracted to drive Ocado’s longer term cashflows,” Jefferies continued, adding that “inevitably, given the back-end loading of licensing income, the valuation dislocation is set to reduce over time”.

Other analysts on online grocer

The 13 analysts offering 12-month targets for the Ocado share price for the Financial Times have a median target of 1,000.00p, with a high estimate of 1,700.00p and a low estimate of 460.00p. As of May 31, the consensus forecast amongst 17 polled investment analysts covering the online grocer has it that the company will outperform the market.

Ocado recently reached an agreement with Morrisons (LON:MRW)  over the use of one of the online grocer’s customer fulfilment centres.