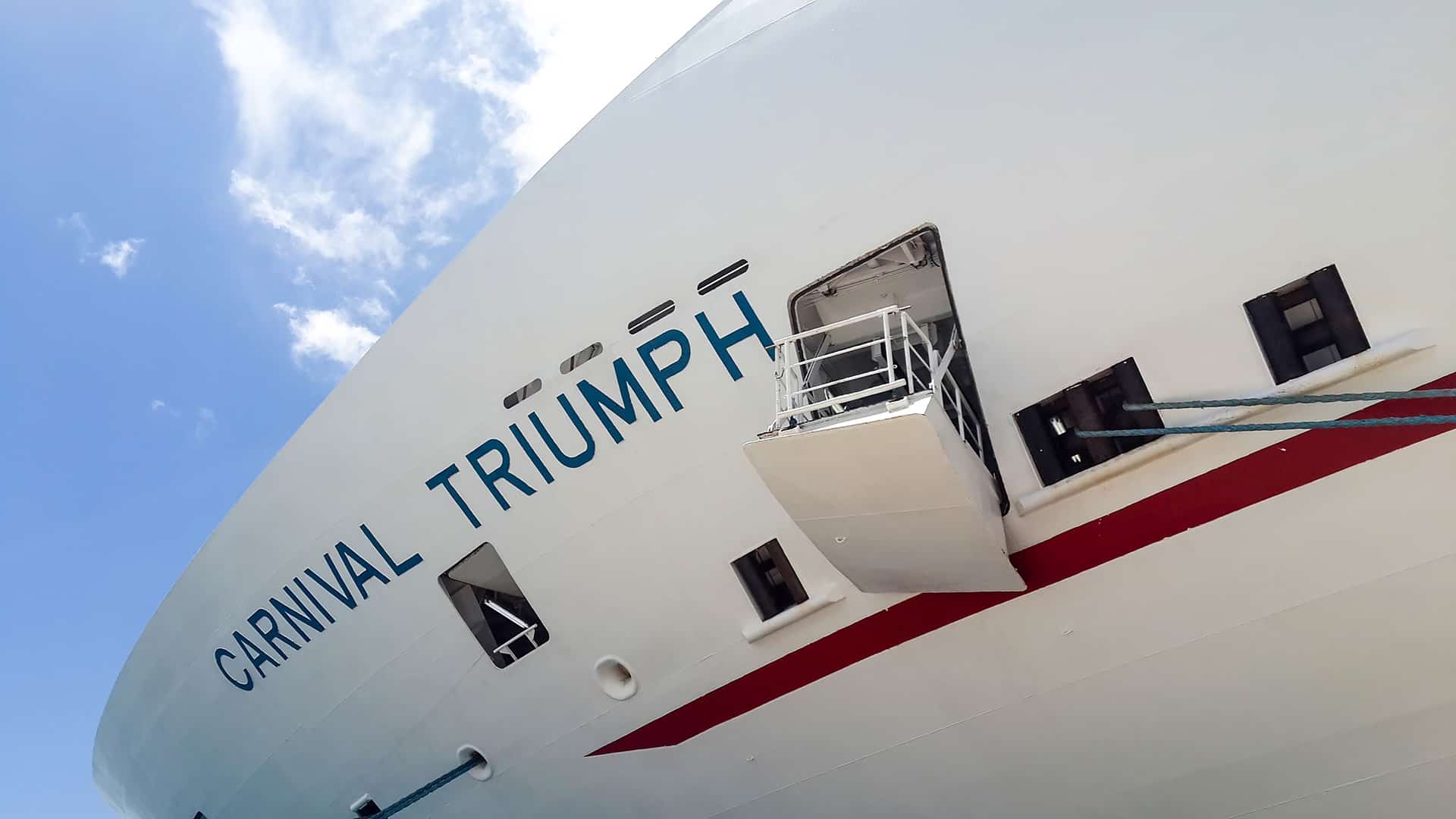 Carnival’s share price ended the previous session 1.23 percent in the red at 3,442.00p, underperforming the broader UK market, with the benchmark FTSE 100 index adding 9.19 points to end trading 0.12 percent higher at 7,416.69. The group’s shares have given up more than 27 percent of their value over the past year, as compared with about a 3.4-percent fall in the Footsie.

Barclays trimmed its stance on Carnival from ‘overweight’ to ‘equal weight’ yesterday, further lowering its valuation on the shares from 5,235p to 4,330p. The move came after the company trimmed its full-year profit forecasts last week, citing the US decision to ban cruises going to Cuba and weakening demand in Europe.

“While we never like to be reactive to bad news that has already affected sentiment and the stock price, Carnival’s challenges in Europe, which could continue into next year, make it difficult for us to justify a rating on par with Royal Caribbean Cruises and Norwegian Cruise Line Holdings, which face stronger growth catalysts,” the broker’s analyst Vicki Stern commented, as quoted by Sharecast, adding that with significantly lower yield growth expectations for the current year and potentially next year, “versus that of Royal Caribbean Cruises and Norwegian Cruise Line Holdings, we believe that Carnival will continue to underperform”.

Other analysts on cruise operator

Shore Capital reaffirmed its ‘buy’ rating on the FTSE 100 cruise operator last week, without specifying a target on the Carnival share price. According to MarketBeat, the blue-chip group currently has a consensus ‘buy’ rating and an average valuation of 5,086p.