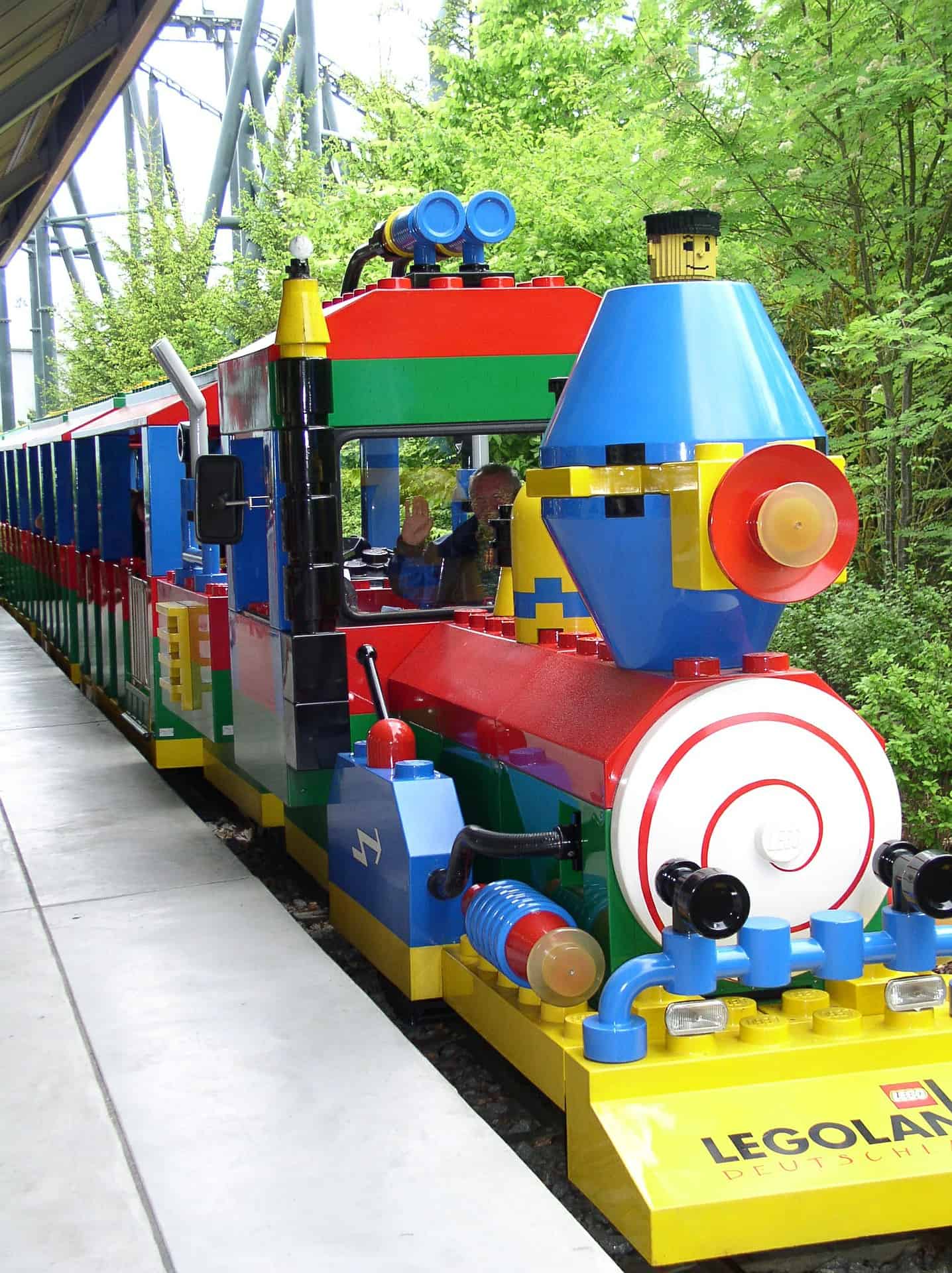 Merlin’s share price (LON:MERL) is rallying in London this Friday as the group agreed a deal to be acquired by  a newly-formed company made up of Kirkbi, the investment vehicle of Lego’s founding family, private equity firm Blackstone Group and Canadian pension fund CPPIB. The update comes after an activist investor recently urged the Legoland owner to go private.

Newly-formed company  Berkeley Bidco and Merlin’s independent directors announced in a statement this morning that they had reached agreement on the terms of a recommended cash offer for the London-listed group. The acquisition price of 455p in cash values the Legoland operator at about £4.77 billion.

“Following an unsolicited approach by a Consortium of investors, and after rejecting a number of their proposals, the Merlin Independent Directors believe this offer represents an opportunity for Merlin Shareholders to realise value for their investment in cash at an attractive valuation,” Merlin’s Chairman Sir John Sunderland commented in the statement. “We are therefore unanimously recommending it to our shareholders.”

The offer comes after hedge fund ValueAct had said in an open letter to Merlin last month that the level of investment needed by the company meant that it would be better off with a return to private ownership. ValueAct is Merlin’s second-largest shareholder with a 9.3-percent stake.

Analysts weigh in on move

“The backing of an anchor shareholder, Kirkbi, would seem to us to limit the change of a successful counter-bid,” Morgan Stanley analysts said in a note, as quoted by Bloomberg News.

According to MarketBeat, the London-listed group currently has a consensus ‘hold’ rating, while the average target on the Merlin share price stands at 377.64p.