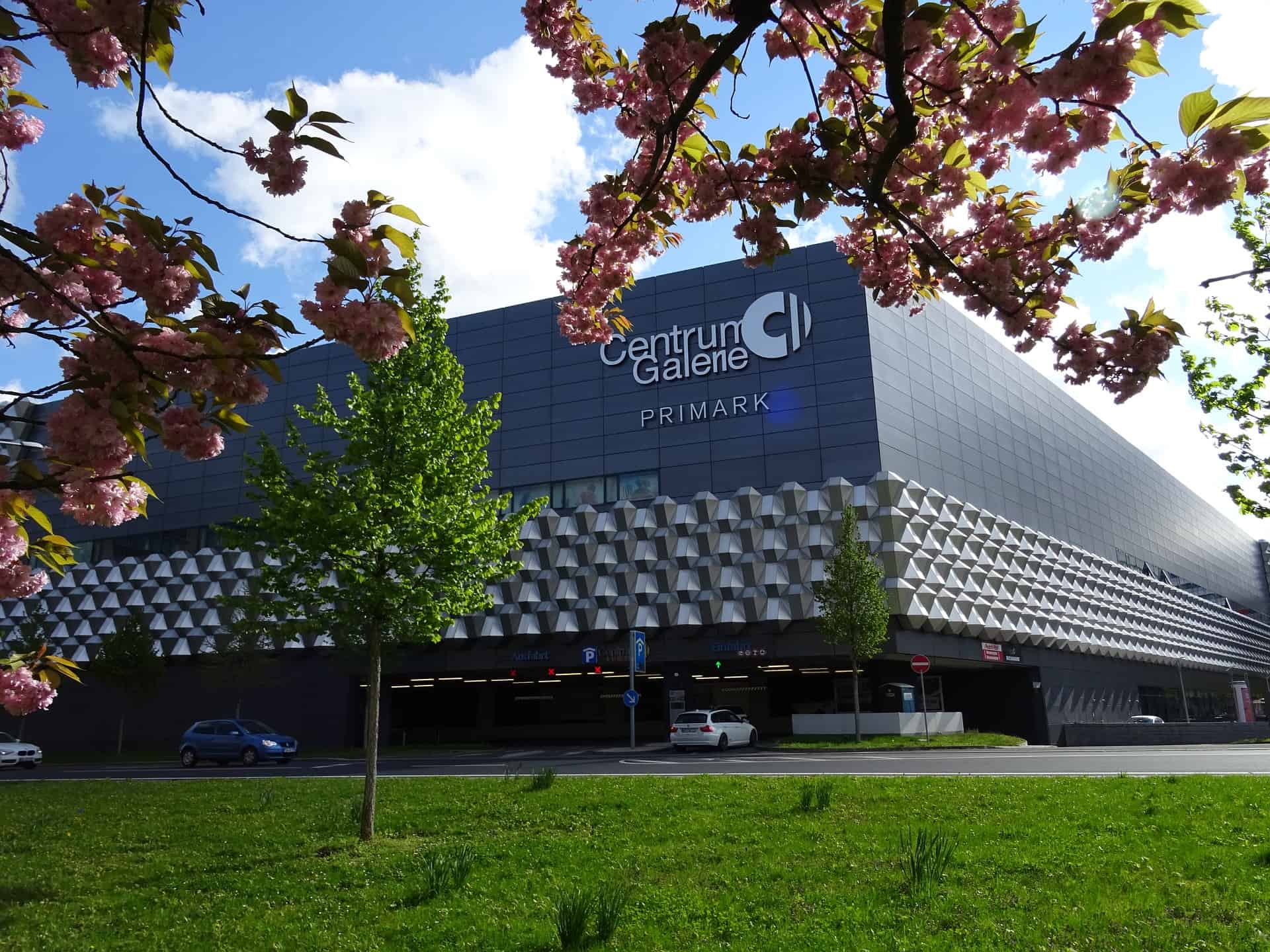 AB Foods’ (LON:ABF) share price has climbed into positive territory in London this morning as the Primark owner posted a trading update, revealing a rise in revenue. The FTSE 100 company further said that its outlook for the full year remained unchanged.

AB Foods announced in a statement this morning that its revenue  from continuing businesses for the 40 weeks ended June 22 had climbed three percent year-on-year  at constant currency and two percent at actual exchange rates. Excluding sugar, sales growth from continuing businesses was four percent ahead at both constant currency and at actual exchange rates. At Primark, sales rose four percent, driven by increased selling space partially offset by a decline in like-for-like sales.

The company further reported that revenue from its Sugar business was in line with last year in the third quarter, representing an improvement on the decline in sales in the first half. The results come after AB Foods said earlier this year that it expects profitability in the division to improve.

Going forward, AB Foods said that it continues to expect that the full year profit decline in Sugar has been reflected in the first half, and that the full-year outlook for the group remained unchanged, with adjusted earnings per share expected to be in line with last year.

Shore Capital reaffirmed the Primark owner as a ‘buy’ today, without specifying a target on the AB Foods share price. According to MarketBeat, the blue-chip group currently has a consensus ‘buy’ rating and an average valuation of 2,896.69p.