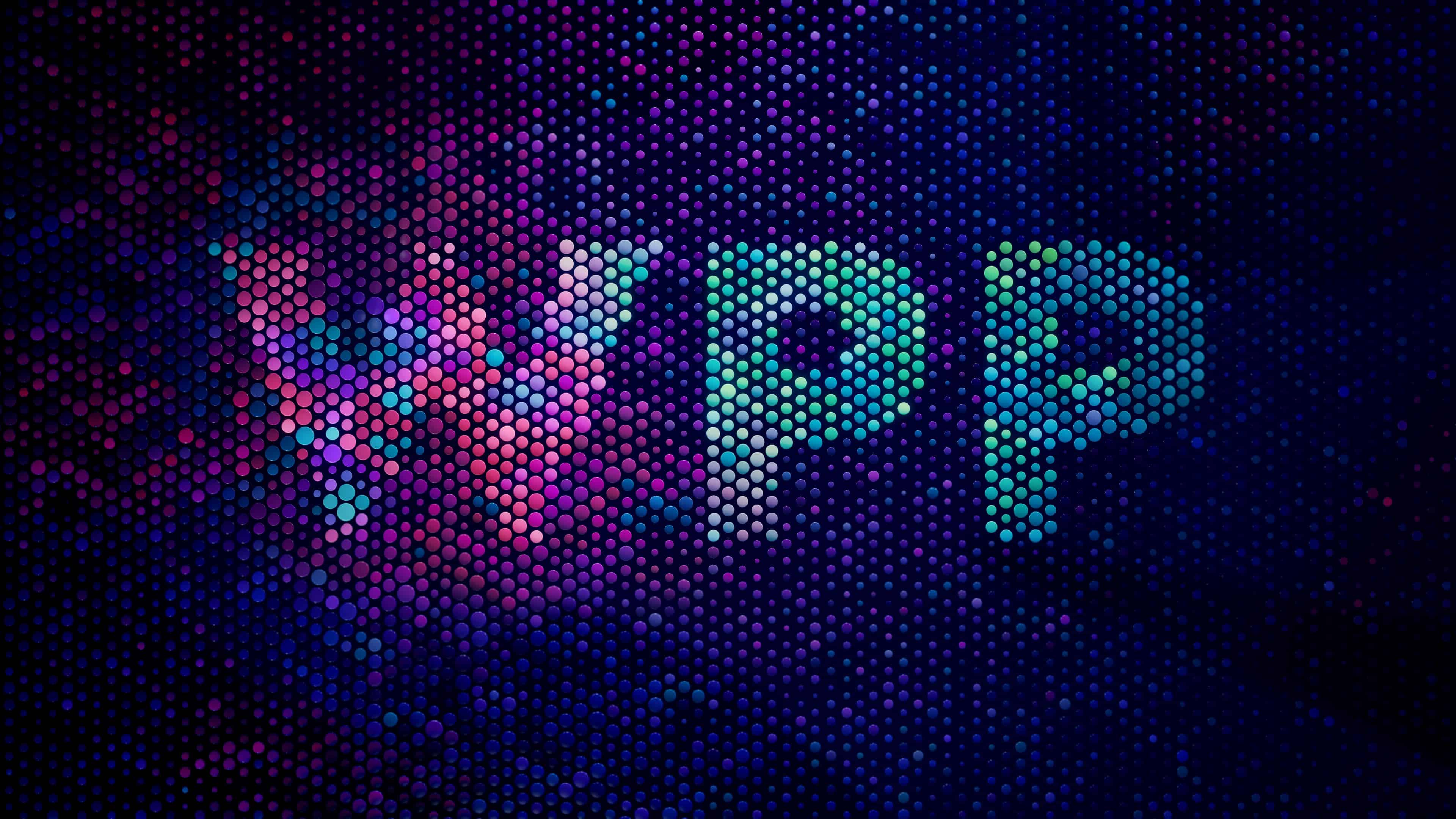 WPP’s (LON:WPP) share price has climbed higher in London in today’s session as the company announced that the proposed sale of 60 percent of its Kantar business. The move came after the ad giant  confirmed earlier this month that it was in talks with Bain Capital for the sale of its majority holding in the business.

As of 09:54 BST, WPP’s share price had climbed 0.54 percent higher to 960.40p, marginally outperforming the broader UK market, with the benchmark FTSE 100 index currently standing 0.29 percent higher at 7,531.49 points. The group’s shares have given up more than 21 percent to their value over the past year, as compared with about a 1.5-percent fall in the Footsie.

WPP announced in a statement today that it had agreed the sale of 60 percent of Kantar to Bain Capital Private Equity. The investment values Kantar at about $4 billion (about £3.2 billion), equivalent to a multiple of 8.2x 2018 Kantar headline EBITDA. The ad giant said that it plans to retain about 60 percent of the proceeds to reduce debt, with the balance of about $1.2 billion to be returned to shareholders.

“This transaction creates value for WPP shareholders and further simplifies our company. With a much stronger balance sheet and a return of approximately eight percent of our current market value to shareholders planned, we are making good progress with our transformation,” WPP’s chief executive officer Mark Reid commented in the statement.

The 21 analysts offering 12-month target for the WPP share price for the Financial Times have a median target of 1,010.00p, with a high estimate of 1,520.00p and a low estimate of 800.00p. As of July 5, the consensus forecast amongst 26 polled investment analysts covering the blue-chip group has it that the company will outperform the market.