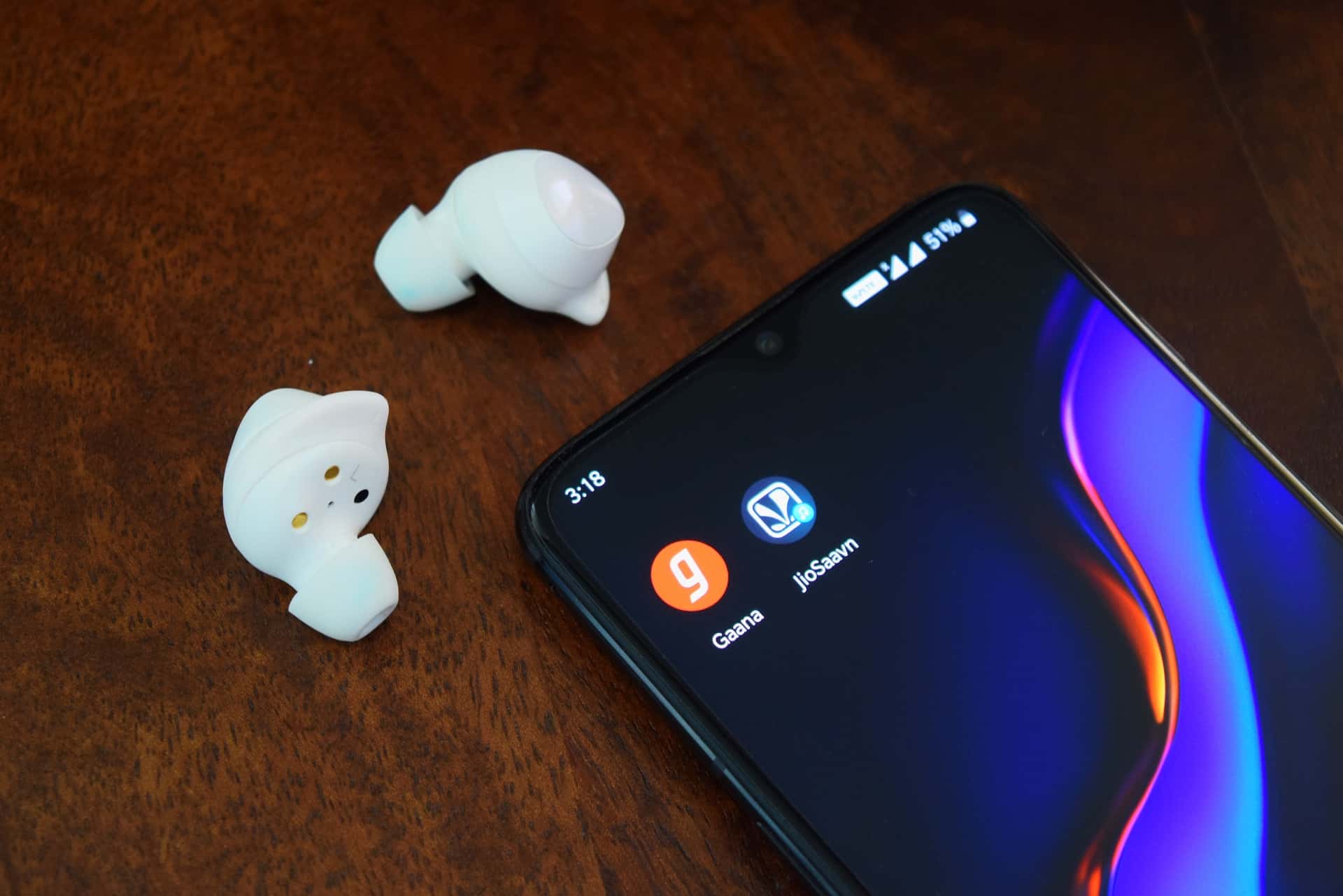 ROXi Music, the maker of the home-based music streaming device ROXi, is preparing for an initial public offering (IPO) in the fourth quarter of the year, Reuters has reported. The potential ROXi IPO will come after ticket service Trainline (LON:TRN) recently debuted on the London Stock Exchange.

Reuters reported last night that ROXi Music had chosen investment bank Arden Partners as it prepares for a float on London Stock Exchange’s alternative investment market (AIM). The company has further hired Hays Macintyre to head up audits and lawyers at Fladgate to manage the offering as it goes up against industry heavyweights Spotify Technology and Apple Inc.

“As the sole UK company offering full catalogue music streaming services, an IPO on AIM will enable ROXi Music to scale up the business and take our successful product international, ensuring the UK’s place in the next stage of the digital music revolution,” the company’s chief executive Rob Lewis meanwhile commented, as quoted by Proactive Investors.

Reuters notes that ROXi’s post-float plans include ramping up its marketing efforts in the UK and the US, and while Spotify’s grip on music streaming is not expected to loosen, the British company is looking to target audiences more focused on sharing music experiences. The newswire also reported that that the company is working with manufacturers to bring its technology to more smart televisions with its ROXi Smart TV edition, with the product set to launch following the ROXi IPO, according to a spokesperson for the streaming service.

The ROXi device gives streamers unlimited access to a catalogue of more than 35 million songs, and comes with a box which hooks up to televisions and a microphone-installed remote. The streaming service costs $52 per year, compared with Apple Music’s $99.