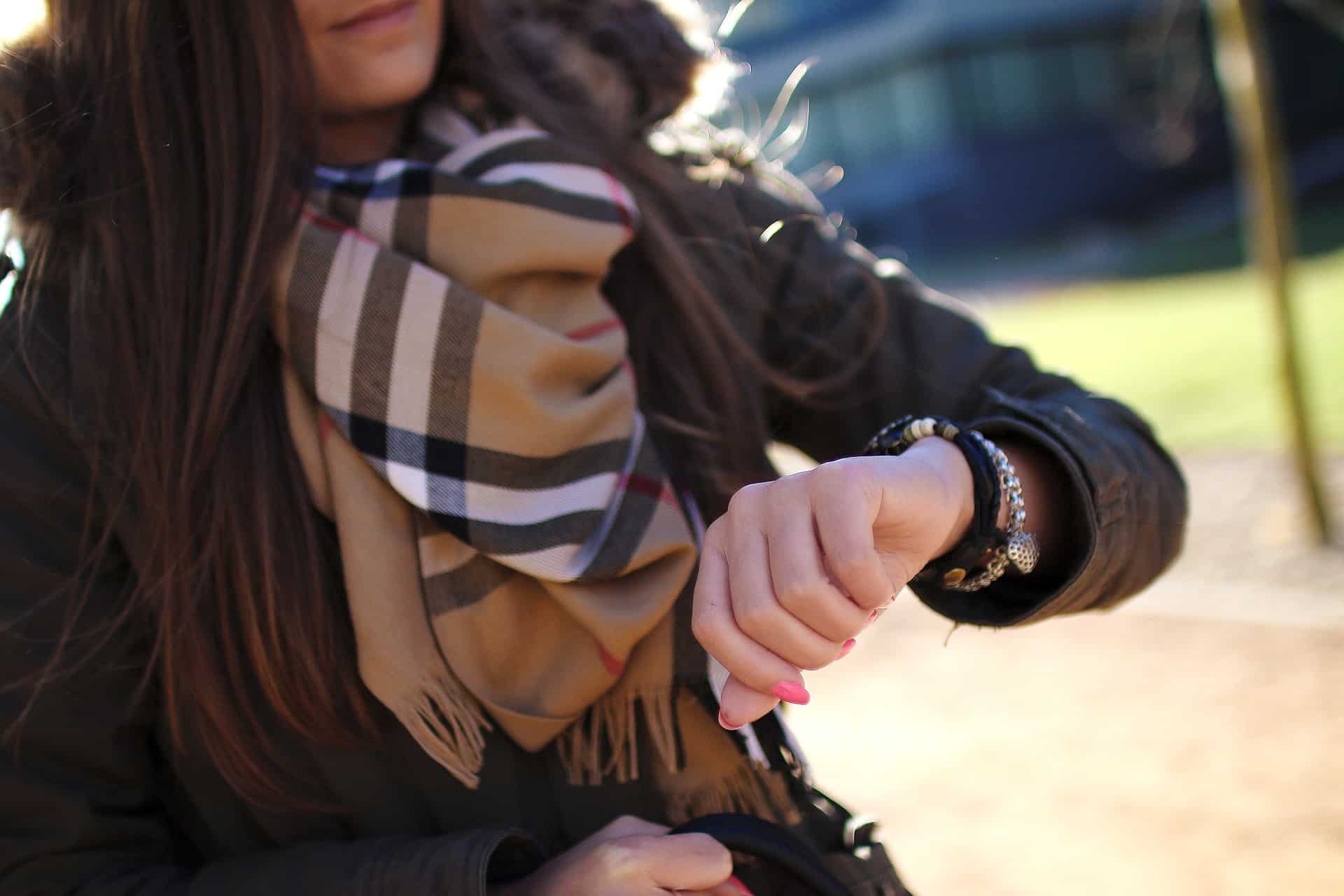 Burberry’s (LON:BRBY) share price has surged in London in today’s session, as the blue-chip company posted a rise in sales in the first quarter of its financial year. The luxury goods retailer further said that it had increased the availability of products designed by Ricardo Tsci,  who took over from Christopher Bailey last year.

Burberry reported in a statement today that its reported forex retail revenue had climbed four percent to £498 million. The company said that its Asia-Pacific segment had grown by a high single-digit percentage driven by Mainland China up mid-teens.   EMEIA grew by a low-single digit percentage supported by tourist spend, which particularly benefited the UK, while America was flat, with the US growing by a low-single digit percentage, offset by negative performance in Canada.

“This was a good quarter in our multi-year journey to transform Burberry. We increased the availability of products designed by Riccardo, while continuing to shift consumer perceptions of our brand and align our network to our new creative vision,” Marco Gobbetti, Chief Executive Officer, commented in the statement, adding that the consumer response had been ‘very promising’.

“If the market was waiting for signs of an immediate improvement in Burberry’s fortunes, it will not be disappointed as Burberry has delivered an update which is much better than expected – and on a number of fronts,” Interactive Investor’s Richard Hunter commented, as quoted by Proactive Investors.

According to MarketBeat, the luxury goods retailer currently has a consensus ‘hold’ rating, while the average target on the Burberry share price stands at 1,923.33p.