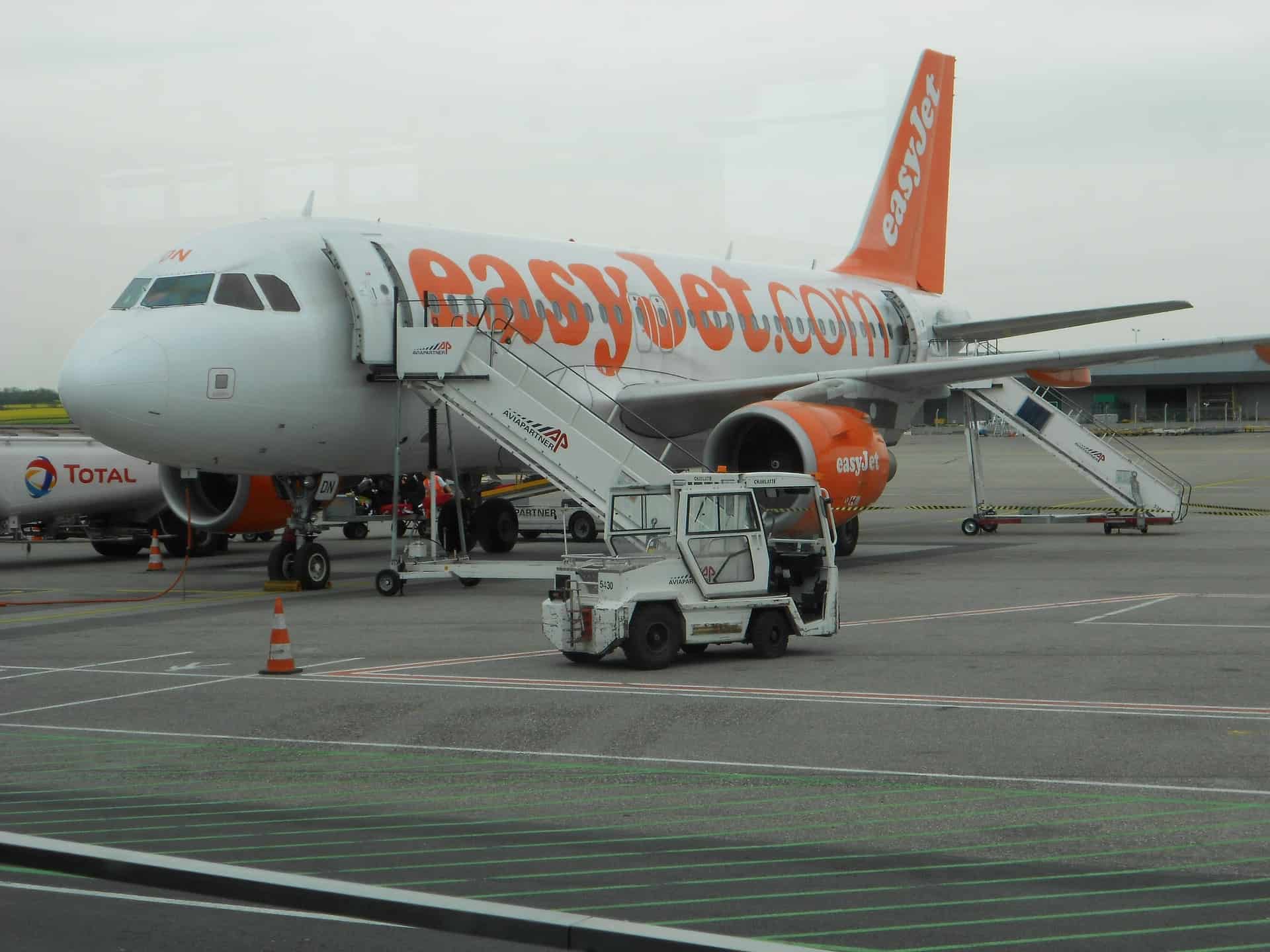 easyJet’s (LON:EZJ) share price has surged in early trading in London this morning as the low-cost carrier posted what it referred to as ‘robust’ performance in the third quarter of the financial year ending September 30 2019. The low-cost carrier further said that it had boosted its team with a new chief operating officer.

easyJet announced in a statement this morning that its total revenue for the quarter ended June 30 had increased by 11.4 percent to £1.76 billion, with passenger revenue up 10.7 percent to £1.39 billion. The low-cost carrier also enjoyed an eight-percent rise in passenger numbers to to 26.4 million, driven by an increase in capacity of 10 percent to 28.8 million seats.

“easyJet’s third quarter performance was robust and despite the tougher macroeconomic conditions was in line with expectations,” the airline’s chief executive Johan Lundgren commented in the statement. Going forward, the mid-cap group expects to deliver full-year headline profit before tax of between £400 million and £440 million.

Today’s update follows easyJet’s interims in May, when the company revealed that its headline loss before tax had widened in the first half of its financial year.

easyJet also said in its results statement that Peter Bellew will be joining easyJet as Chief Operating Officer.  He will be a member of the Airline Management Board and will report to the low-cost carrier’s CEO Johan Lundgren. Bellew joins the company from budget rival Ryanair were he has been COO since December 2017, responsible for all aspects of the Irish carrier’s flight operations.

According to MarketBeat, the mid-cap budget carrier has a consensus ‘hold’ rating while the average target on the easyJet share price currently stands at 1,279.35p.