FTSE 100 preview: Index looking up ahead of ECB meeting 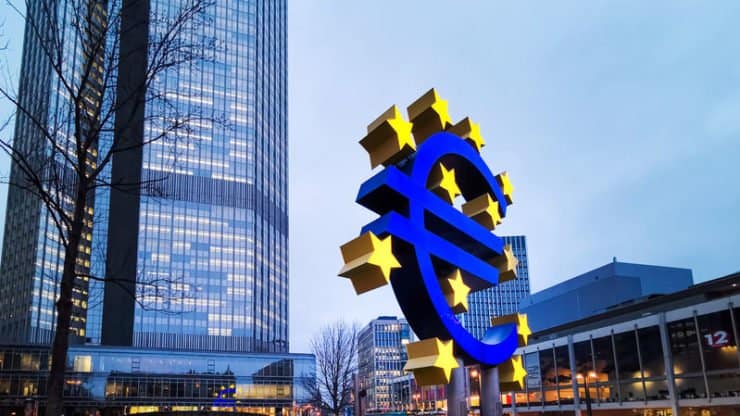 The UK benchmark index looks set to build on the previous session gains, ahead of the European Central Bank’s (ECB) upcoming policy meeting and in the wake of yesterday’s news that Boris Johnson is Britain’s new prime minister. Investors will have a lot to look out for on the corporate front, with a string of FTSE 100 companies set to update the market on their performance.

CNBC reports that the FTSE 100 is seen opening eight points higher at 7,564 points, according to IG. In the US, shares rose last night as CNBC’s Kayla Tausche reported, citing sources, that face-to-face talks between US and Chinese trade negotiators would begin next week. Asian shares have tracked the US higher this morning, further boosted by expectations for a dovish ECB. CNCB notes that the ECB is seen cutting rates by 10 basis points tomorrow, while the US Federal Reserve is expected to lower rates by 25 basis points at the end of the month.

In the UK, the FTSE 100 rose in the previous session, gaining 41.93 points to end trading 0.56 percent higher at 7,556.86, finding support in the pound, with sterling retreating on news of the UK’s new prime minister who has promised to deliver Brexit on October 31.

“I would argue that if we get a sensible (withdrawal) announcement and that removes the uncertainty, the UK-focused stocks are in position to bounce back from here,” said Leigh Himsworth, portfolio manager at Fidelity International, as quoted by CNBC.

In FTSE 100 company releases, ITV (LON:ITV) and GSK (LON:GSK) are scheduled to update investors on their performance.