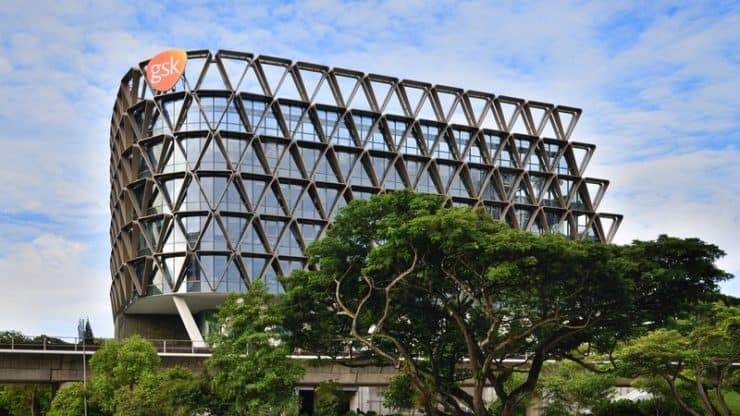 GlaxoSmithKline’s (LON:GSK) share price has climbed higher in London in afternoon trade as the company lifted its full-year earnings guidance. The blue-chip pharmco further unveiled the appointment of Jonathan Symonds as its new chairman confirming reports from earlier this month.

As of 14:16 BST, GSK’s share price had added 0.67 percent to 1,671.80p, outperforming the broader UK market, with the benchmark FTSE 100 index currently standing 0.71 percent lower at 7,503.31 points. The group’s shares have added more than seven percent to their value over the past year, as compared with about a 2.8-percent fall in the Footsie.

GSK announced in a statement today that its sales had climbed seven percent to £7.8 billion. The blue-chip pharmco declared 19p dividend for the quarter and continues to expect 80p for FY19. The company, however, disclosed a fall in its free cash flow during the quarter, partly on account of generic competition in the US to its flagship respiratory drug Advair.

“GSK delivered continued good operating performance in Q2 despite the loss of exclusivity of Advair.  We are increasing our expectations for the year and have updated our guidance for 2019,” the group’s chief executive Emma Walmsley commented in the statement. Going forward, the blue-chip drugmaker expects to deliver a decline in adjusted earnings per share of between three percent and five percent, as compared with a previous guidance for a decline of five percent and nine percent.

GSK announced in a separate statement that Jonathan Symonds will succeed Sir Philip Hampton as chairman with effect from September 1. Symonds is currently deputy chairman of HSBC Holdings (LON:HSBA) and a former CFO of AstraZeneca (LON:AZN) and Novartis. The appointment comes as the FTSE 100 group prepares to break itself up.

According to MarketBeat, the blue-chip drugmaker currently has a consensus ‘hold’ rating, while the average GSK price target stands at 1,535.76p.