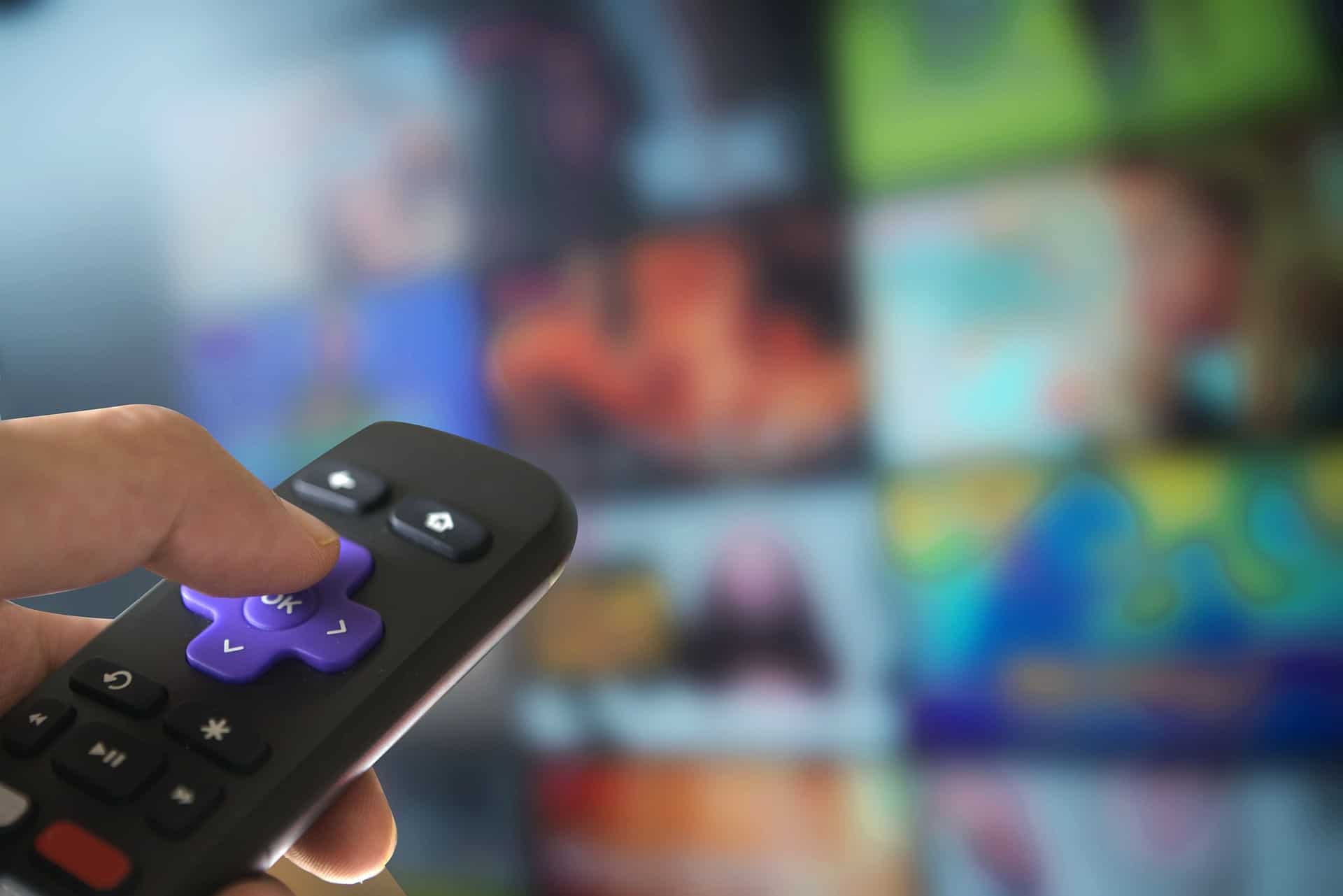 ITV’s (LON:ITV) share price has soared in London this morning as the company posted a smaller-than-anticipated decline in half-year revenue, helped by contribution from reality show Love Island. The update comes after the blue-chip broadcaster recently signed an agreement with the BBC to launch their joint streaming service BritBox in the fourth quarter of the year.

As of 09:09 BST, ITV’s share price had added 6.07 percent to 112.70p, outperforming the broader UK market, with the benchmark FTSE 100 index currently standing 0.45 percent lower at 7,522.63 points. The group’s shares have given up just over a third of their value over the past year, as compared with about a 1.3-percent fall in the Footsie.

“ITV delivered another good viewing performance in the first half of the year. Online revenues grew strongly up 18 percent despite tough comparatives, with Love Island providing a strong finish to the half. This was reflected in better than expected total advertising revenue,” ITV’s chief executive Carolyn McCall commented in the statement.

The blue-chip broadcaster, however, cautioned that economic and political uncertainty continued to impact advertising demand, with total advertising forecast to be in a range of -1% to +1% in the third quarter of the year.

The 17 analysts offering 12-month targets for the ITV share price for the Financial Times have a median target of 130.00p, with a high estimate of 180.00p and a low estimate of 96.00p. As of July 19, the consensus forecast amongst 20 polled investment analysts covering the blue-chip group has it that the company will outperform the market.