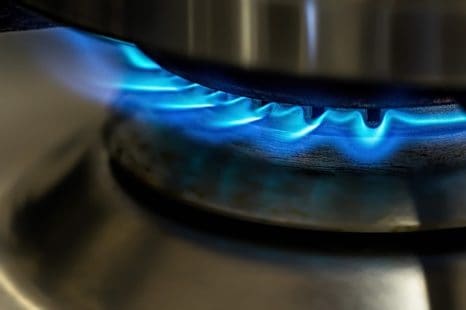 Centrica’s (LON:CNA) share price has slumped in London this morning as the company updated investors on its interim performance, posting a fall in revenue and profits and taking the axe to its dividend, amid the UK energy price cap and additional pension contributions which have pressured the company’s cash flow. The British Gas owner further announced that its chief executive Iain Conn was stepping down.As of 08:21 BST, Centrica’s share price had given up 10.33 percent to 81.46p. The shares are significantly underperforming the broader UK market, with the benchmark FTSE 100 index currently standing 0.24 percent higher at 7,705.24 points.‘Exceptionally challenging environment’Centrica announced in a statement this morning that its adjusted revenue had dropped two percent to £13.8 billion in the first half of 2019. The group’s EBITDA meanwhile fell 19 percent to £1.9 billion, while the company’s adjusted operating cash flow came in 32 percent lower at £744 million.“Centrica faced an exceptionally challenging environment in the first half of 2019, which impacted earnings and cash flows,” the group’s chief executive Iain Conn said in the statement, adding that the company had “regrettably had to make the decision to rebase the dividend”. The British Gas owner said that it was slashing its interim payout to shareholders by 58 percent to 1.5p per share.The update comes after it emerged earlier this month that the company was planning to lower its payout to shareholders.Chief executive Iain Conn to step downCentrica announced in a separate statement that Iain Conn had agreed with the board that he will step down as CEO and retire from the Board next year. The British Gas owner, however, expects that he will remain with the company at least until next year’s annual general meetingAccording to MarketBeat, the British Gas owner currently has a consensus ‘hold’ rating, while the average target on the Centrica share price stands at 113.46p.