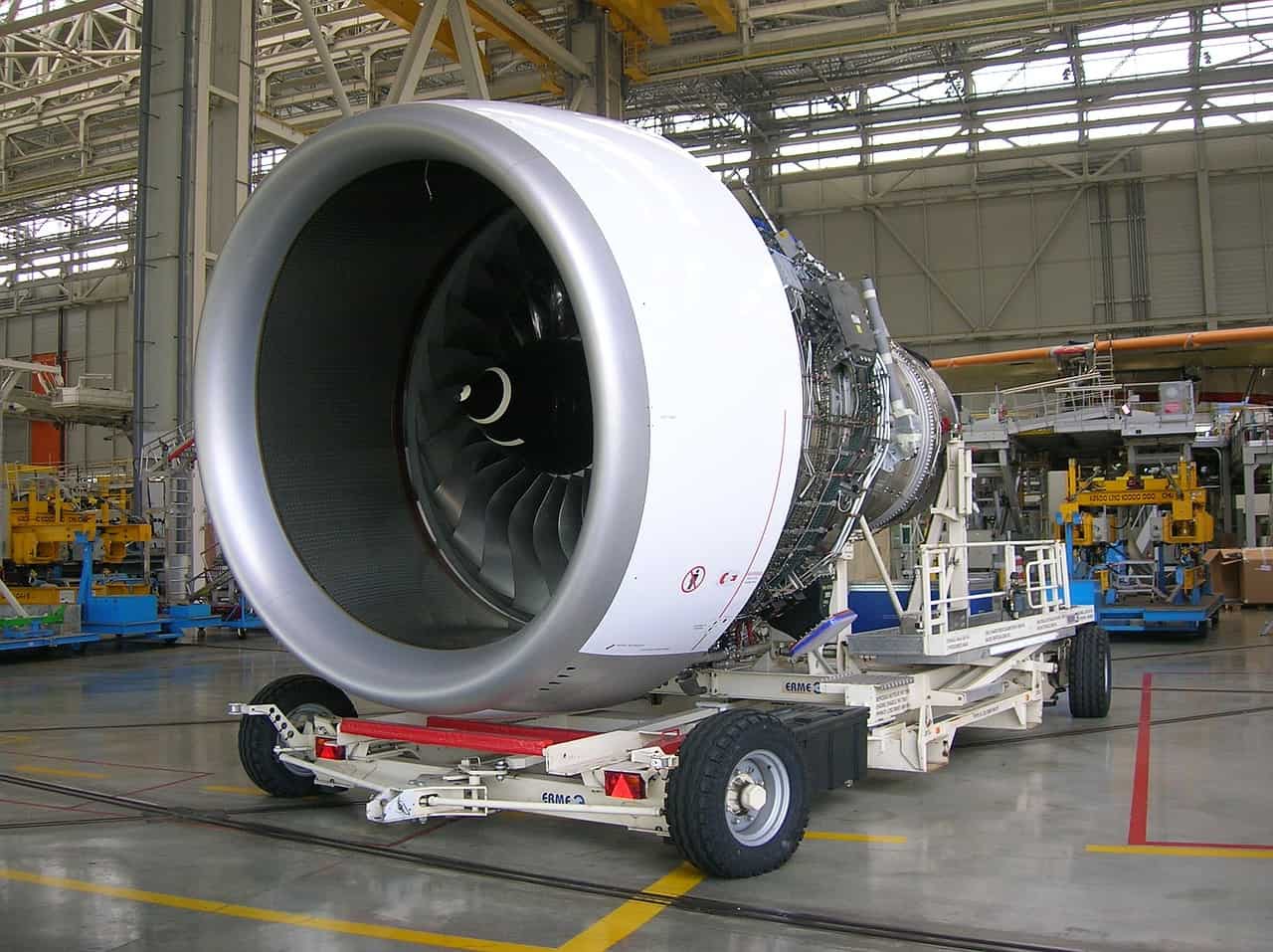 Rolls-Royce Holdings’ (LON:RR) share price has fallen deep into the red in London this Tuesday, as the company increased the costs over its problematic Trent 1000 engines. Today’s update follows the engine maker’s annual general meeting statement in May when the company reaffirmed its underlying operating profit and free cash flow guidance.

As of 09:13 BST, Rolls-Royce’s share price had given up 1.92 percent to 799.38p, underperforming the broader UK market, with the benchmark FTSE 100 index currently standing 0.60 percent lower at 7,180.38 points. The group’s shares have given up nearly a quarter of their value over the past year, as compared with about a 6.3-percent fall in the Footsie.

Rolls-Royce announced in a statement this morning that its underlying core and group revenue had climbed seven percent in the first half of the year. The group, however, recorded  core free cash outflow of £391 million, expecting the number to improve in the second half of the year. The British engine maker further increased its Trent 1000 in-service costs by a total of about £100 million across the next three years.

“We delivered further progress across the group in the first half in line with our full year expectations,” Rolls-Royce’s chief executive Warren East commented in the statement, adding that the company expected “significant improvement in cash in the second half”. He further noted that the group had made ‘good progress’ on resolving the compressor issue with its Trent 1000 engines, while cautioning, however, that “regretfully, customer disruption remains”.

The 16 analysts offering 12-month targets for the Rolls-Royce share price for the Financial Times have a median target of 1,100.00p, with a high estimate of 1,291.00p and a low estimate of 760.00p. As of August 5, the consensus forecast amongst 18 polled investment analysts covering the blue-chip engine maker advises investors to hold their position in the company.

Tsveta van Son is part of Invezz’s journalist team. She has a BA degree in European Studies and a MA degree in Nordic Studies from Sofia University and has also attended the University of Iceland. While she covers a variety of investment news, she is particularly interested in developments in the field of renewable energy.
Related news
Macy’s stock price extends its bullish run, now up 18% on the week
1st July, 13:57
Capri Holdings’ Q4 revenue slides 11.3% as COVID-19 shuts stores in recent months
1st July, 13:50
General Mills reports a 21% increase in Q4 sales as COVID-19 fuels at-home dining
1st July, 13:10
Hammerson collects only 16% of Q3 rents in the UK due to COVID-19 challenges
1st July, 12:16
FedEx tops analysts’ estimates for profit and revenue in the fourth quarter
1st July, 11:32
Related market data