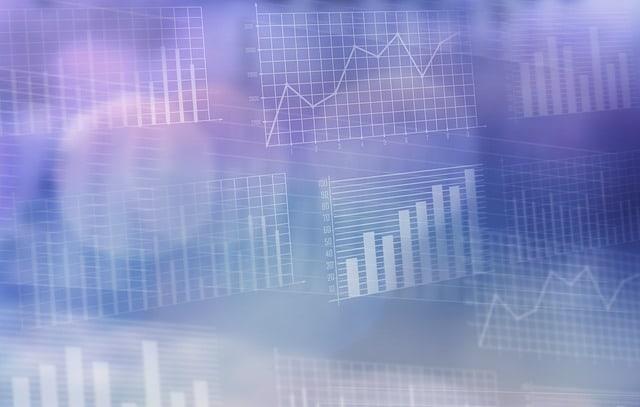 Standard Life Aberdeen (LON:SLA) has moved to launch a share buyback which will see it return up to £200 million to shareholders until January next year, the asset manager has said. The announcement follows the blue-chip asset manager’s interim update earlier this month.

Standard Life Aberdeen’s share price closed at 238.10p in the previous session. This morning, information about the group’s shares is unavailable, with the London Stock Exchange’s FTSE 100 stocks failing to open on time this morning. The Financial Times quoted a LSE spokesman as commenting “there is an issue which is affecting trading in certain securities”.

Standard Life Aberdeen announced in a regulatory statement this morning that it had instructed Citigroup over the purchase of shares in the company for an aggregate consideration of no greater than £200 million. The purchase will take place starting today, and no later than January 16, 2020. The asset manager said that the purpose of the programme was to reduce the share capital of the company, with all shares purchased in the buyback to be cancelled.

The 15 analysts offering 12-month targets for the Standard Life Aberdeen share price for the Financial Times have a median target of 326.00p, with a high estimate of 390.00p and a low estimate of 210.00p. As of August 13, the consensus forecast amongst 17 polled investment analysts covering the blue-chip asset manager has it that the company will outperform the market.

The group’s shares have given up more than a third of their value over the past year, as compared with about a 6.4-percent fall in the benchmark FTSE 100 index.