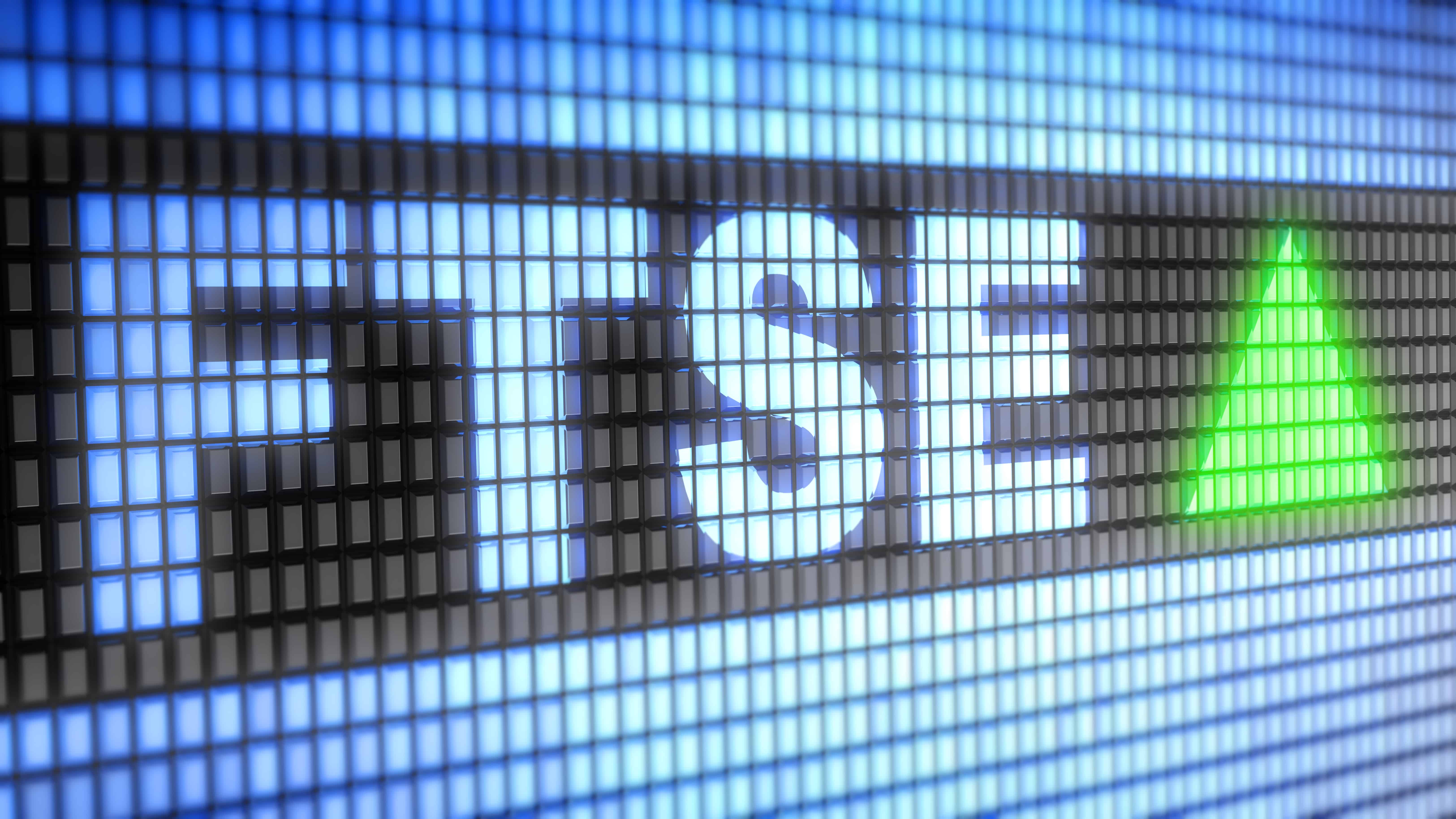 Shares in NMC Health Plc (LON:NMC) surged by as much as 42% earlier today following a report that two groups have made an offer to buy a minority stake in the FTSE 100 company.

Citing four unnamed sources familiar with the situation, Reuters reported yesterday that the bidders, one of which is said to be backed by China’s Fosun, had offered up to $1.9 billion (£1.5 billion) for a 40% stake in the UAE-based healthcare company. The stake in question is presently jointly owned by the chairman of Abu Dhabi-based investment firm KBBO Group, Khalifa Butti Bin Omeir, UAE-based businessman Saeed Bin Butti Al Qebaisi, and Infinite Investment, a vehicle linked to the two men, Reuters noted. The newswire added that the current owners acquired the stake in 2011 for $1 billion, so the reported bit would allow them to realise significant gains from their investment.

However, according to the sources, the owners might choose to retain some of their current stake. Meanwhile, NMC’s founder and single biggest shareholder B.R. Shetty, who owns 19% of the company, was not planning to sell his stake, the sources also said.

In other NMC-related news, the company today published its financial report for the six months ended June 30. The results showed that the company’s revenue had grown 32.6% year-on-year to $1.2 billion. Meanwhile, its earnings before interest, tax depreciation and amortisation (EBITDA) came in at $276.3 million, posting 22.5% growth from H1 2018.

“NMC Health again achieved strong performance in the first six months of the year, as we continue to deliver on our growth strategy in our attractive target markets,” NMC’s chief executive officer Prasanth Manghat said in a statement. “We continue to view the future with confidence and reiterate our guidance for the full year 2019.”

The NMC Health share price surged to as high as 2,748.00 GBX earlier today, but it has pulled back to lower levels in more recent trading. Still, the coin currently up more than 20% for the day.

According to data from Google Finance, the NMC Health share price stood at 2,386.00, as of 15:03 BST. The company shares have gained 23.2% since the start of today’s session.