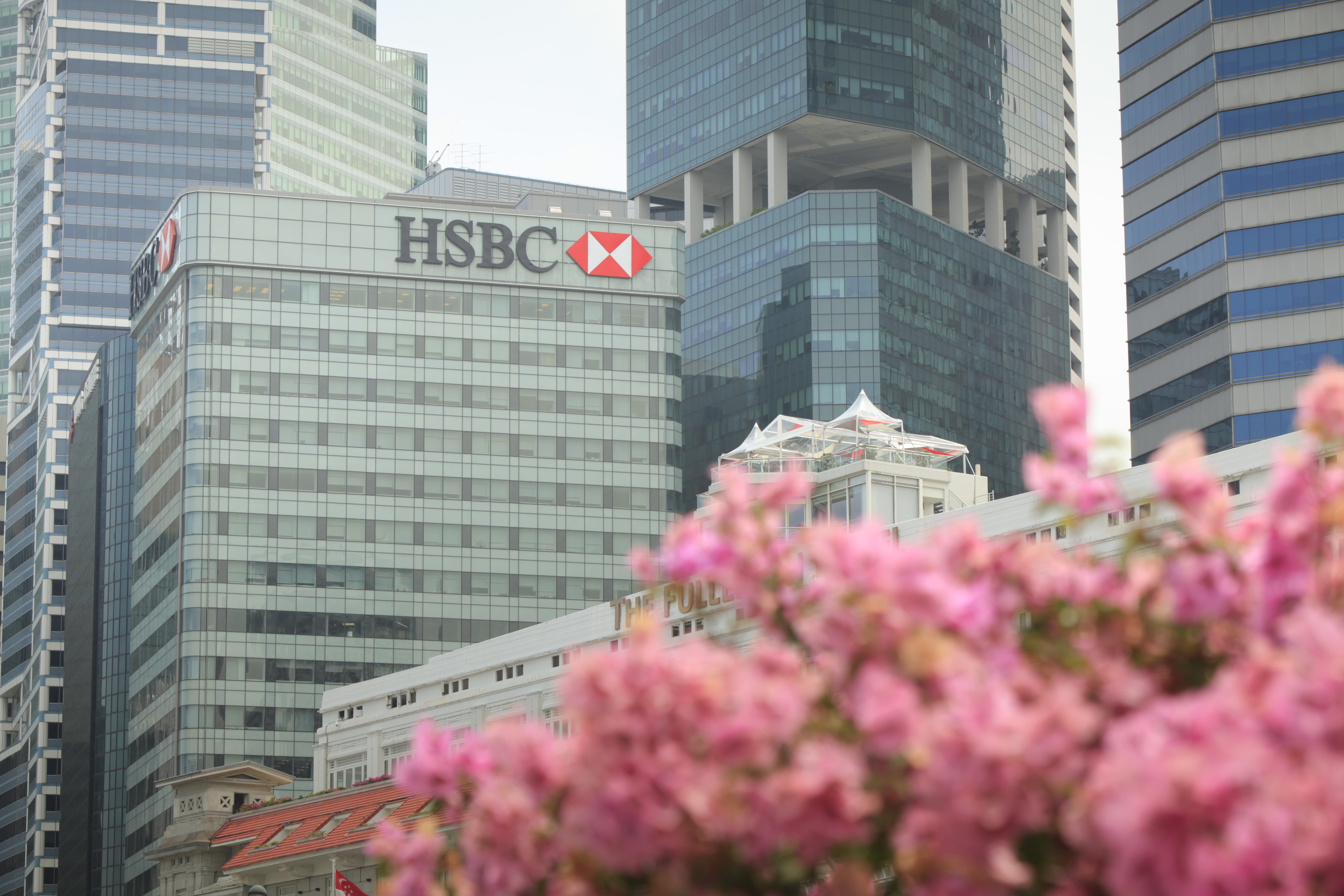 HSBC Holdings Plc (LON:HSBA) plans to offer rebates and lower fees for small and medium-sized firms in Hong Kong, Reuters has reported. The move comes as the city’s economy continues to struggle amid the trade war between China and the US and ongoing anti-government protests.

HSBC announced earlier today that it would offer a six-month interest rate rebate on loans approved under official financing and loan guarantee schemes for small and medium enterprises (SMEs), fee subsidies for applications for the financing guarantee scheme, and reductions in transaction fees for businesses using HSBC’s mobile payment service.

The last time HSBC offered a similar package of SME support measures was a decade ago, in the wake of global financial crisis. Prior to that, the lender had made a similar move in 2003 following a SARS outbreak.

The latest move by the HSBC is hardly surprising, since Hong Kong is the bank’s single largest market. According to HSBC’s latest financial report, the region accounted for 52% of the $12.4 billion in pre-tax profit the lender generated during the first six months of the year.

At the same time, the vast majority of businesses in Hong Kong are small or medium-sized firms. These companies account for 45% of the total employment in the city, Terence Chiu, HSBC’s head of commercial banking in Hong Kong, said today in a statement.

“We have spent time listening to our customers and have heard their voices at this difficult time,” Chiu said, as quoted by Reuters.

In today’s trading, the HSBC share price stood at 582.05 GBX, as of 16:13 BST. The lender has gained 0.2% since the start of the session, according to Google Finance data. The bank’s total market capitalisation currently stands at £117.6 billion.