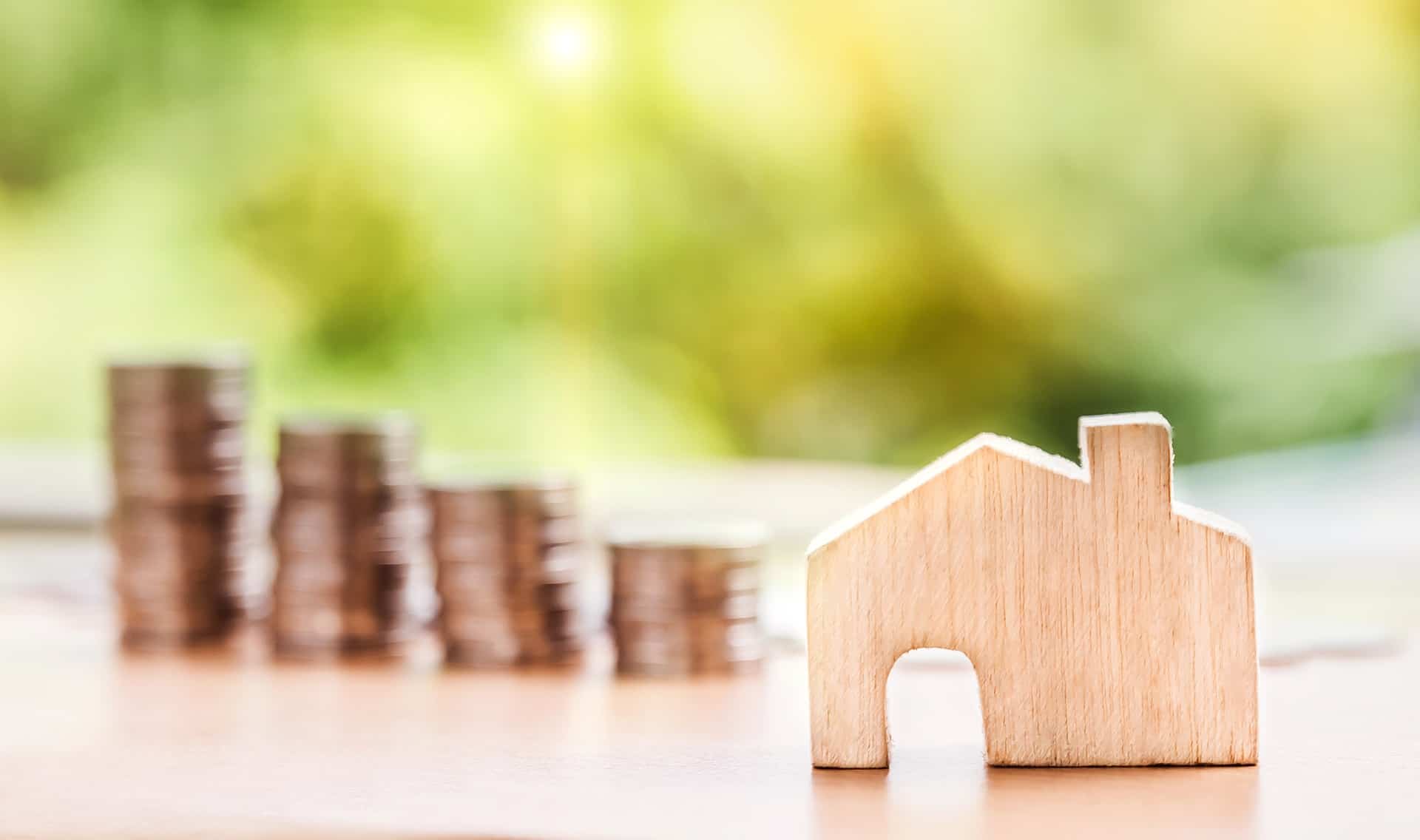 Lloyds Banking Group (LON:LLOY) has agree to buy the residential mortgages portfolio of Tesco’s (LON:TSCO) banking unit. The move comes after Tesco Bank said earlier this year that it had ceased new mortgage lending and was actively exploring options to sell its existing mortgage portfolio.

Lloyds’ share price has been subdued in London this morning, having given up 0.86 percent to 49.88p as of 08:45 BST. The stock is underperforming the broader London market, with the benchmark FTSE 100 index currently standing 0.08 percent lower at 7,287.69 points. The group’s shares have given up more than 16 percent of their value over the past year, as compared with about a two-percent fall I the Footsie.

Lloyds announced in a statement this morning that its Halifax unit had entered into an agreement with Tesco Bank to acquire its prime £3.7 billion UK residential mortgage portfolio. The bailed-out lender commented in the statement that the deal was consistent with its strategy and value accretive to shareholders.

Lloyds noted that the purchase price of about £3.8 billion, which represents about a 2.5-percent premium on gross book value, will  be funded using existing internal resources with minimal impact on capital.

The beneficial ownership of the portfolio is expected to transfer at the end of the current month, with transfer of legal title expected by the end of March next year.

Today’s news comes after it emerged yesterday that HSBC’s (LON:HSBA) UK unit  is planning to lend an extra £35 billion to homeowners as it continues with its push into British mortgages.

Royal Bank of Canada reaffirmed the blue-chip lender as an ‘outperform’ last week, while lowering its target on the Lloyds share price from 75p to 70p. According to MarketBeat, the bailed-out lender currently has a consensus ‘buy’ rating and an average valuation of 67.75p.