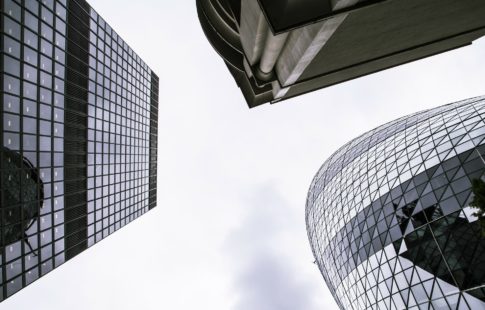 Royal Bank of Scotland Group’s (LON:RBS) share price has surged even as the company hiked its provision for the payment protection insurance (PPI) scandal. The news comes after the part government-owned lender was recently ordered by the UK’s Competition and Markets Authority to appoint an independent body to audit its PPI process.

As of 08:48 BST, RBS’ share price had added 1.69 percent to 187.05p, outperforming the broader UK market, with the benchmark FTSE 100 index currently standing 0.85 percent higher at 7,329.83 points. The group’s shares have given up more than 17 percent of their value over the past year, as compared with about a 1.9-percent fall in the Footsie.

RBS announced in a statement this morning that the volume of PPI claims received last month was ‘significantly higher’ than expected, with a further spike in the final days leading up to the deadline of August 29. The company said that as a result, it now expects to make an incremental charge for PPI claims, in addition to the provisions recorded to June 30, of between £600 million and £900 million in its third-quarter results.

“The processing of claims is ongoing and the ultimate provision recognised could be above or below this range,” the bailed-out lender warned in the statement. RBS has made provisions totalling £5.3 billion for PPI claims to June 30, of which £4.9 billion have been utilised.

The FTSE 100 group will post its third-quarter results October 24.

Shore Capital reaffirmed the bailed-out lender as a ‘buy’ today, without specifying a target on the RBS share price while Royal Bank of Canada reaffirmed the London-listed bank as a ‘sector performer’ last week, valuing the stock at 230p. According to MarketBeat, the blue-chip group currently has a consensus ‘buy’ rating and an average price target of 274.85p.