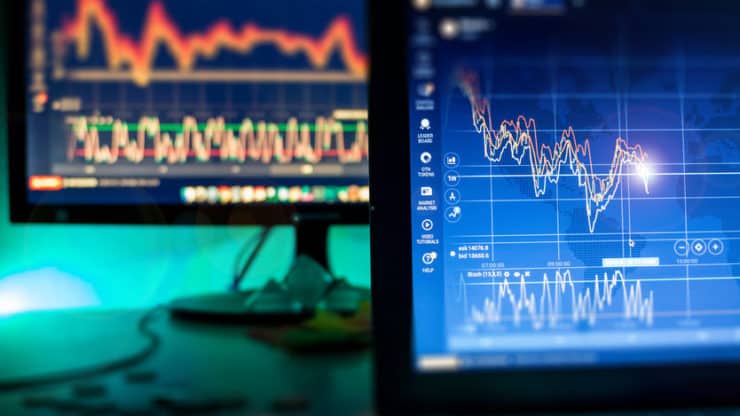 The FTSE 100 looks set to extend the previous session’s gains, benefitting from strong leads from the US and Asia, where investors have welcomed the easing of tensions in Hong Kong. Brexit will also stay in focus with investors monitoring the latest political developments in the UK.

IG’s opening calls suggest that the Footsie will start trading 0.38 percent higher at 7,339 points. In the US, shares rose last night with the withdrawal of a controversial extradition bill helping settle tensions between the government and protesters. Asian shares have tracked the US higher this morning.

At home, parliament voted yesterday to prevent Prime Minister Boris Johnson from taking the UK out of the European Union without a deal. Reuters reports that while Johnson has said that he hopes to get a new deal at an EU summit scheduled for October 17-18, his opponents doubt he can achieve a better deal than the one his predecessor Theresa May negotiated but failed to get through parliament.

The FTSE 100 rose in the previous session, gaining 43.07 points to end trading at 7,311.26, with investors welcoming news of MP opposition to the Prime Minister’s plans.

While there are no major macroeconomic releases out of Europe to guide the market further, investors have a lot to be looking out for on the other side of the Atlantic, starting with the ADP employment report for August at 13:15 BST, which comes out a day later due to the Labour day holiday on Monday. The US economic data calendar continues with the nation’s final services purchasing managers’ index (PMI) for August, due out at 14:45 BST, to be followed by the ISM non-manufacturing PMI for August at 15:00 BST.