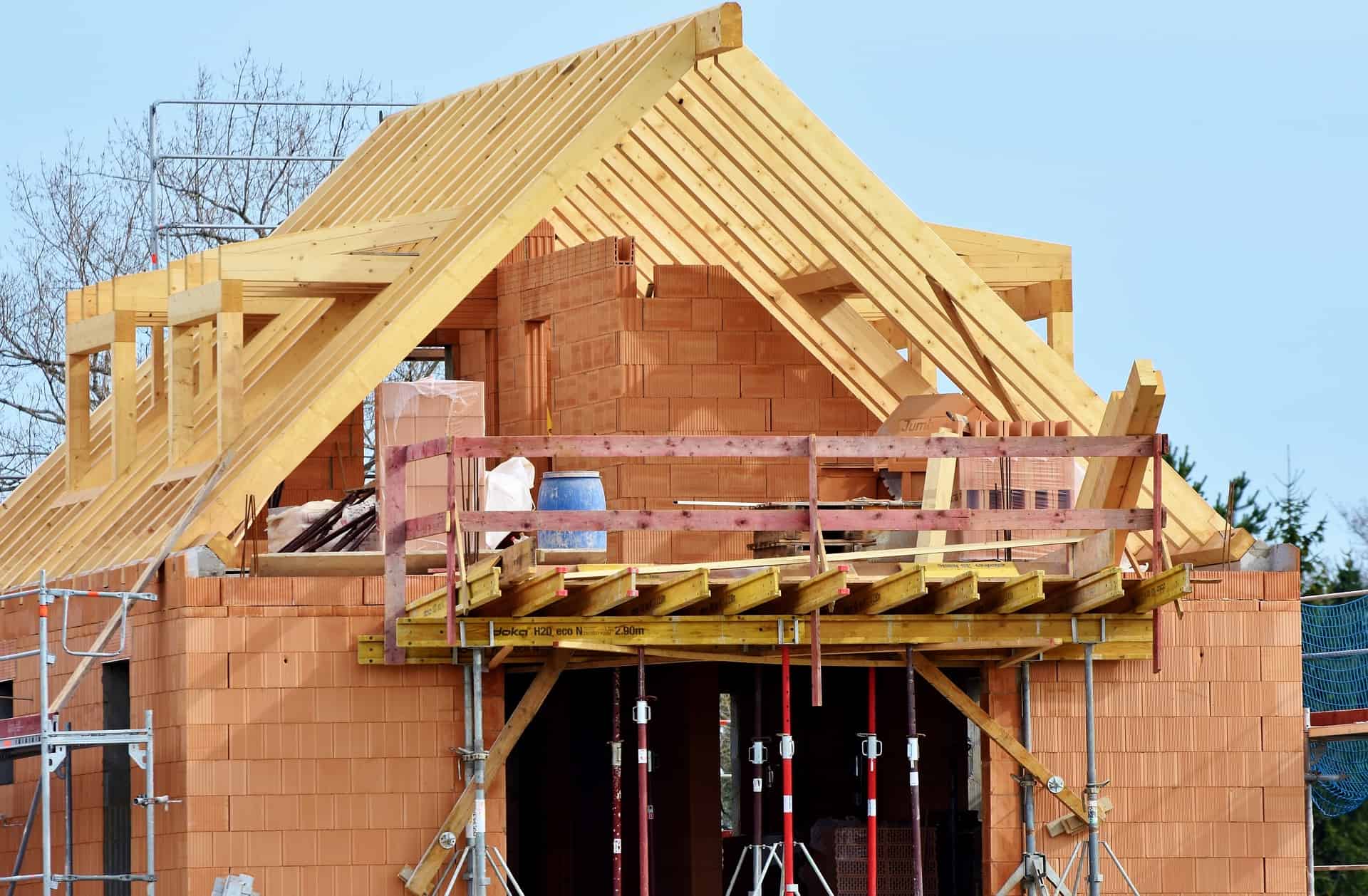 Berkeley Group’s (LON:BKG) share price has advanced in London this Friday morning as the blue-chip housebuilder updated investors on its recent performance. The statement comes ahead of the FTSE 100 company’s annual general meeting (AGM) later today when the group is expected to face opposition to its new pay policy, with an investor advisory firm having urged shareholders to vote down the housebuilder’s new bonus structure.

As of 09:01 BST, Berkeley’s share price had added 1.70 percent to 3,939.00p. The shares are outperforming the broader UK market, with the benchmark FTSE 100 index having slipped marginally into the red and currently standing 0.16 percent lower at 3,939.00 points.

Berkeley Group issued an AGM statement this morning, covering trading in the period from May 1 to August 31.

“In the first four months of this new financial year, market conditions in London and the South East have remained robust and consistent with those reported with the full year results in June,” the company commented in the statement, adding that pricing had remained stable and the housebuilder’s forward sales position remained above £1.8 billion.

The company further assured investors that while it was “very mindful of the potential for short-term market dislocations from the current political back-drop,” it remained ‘steadfast’ in its belief in the attraction of its London, Birmingham and the South East markets.

Berkeley reiterated its plans to pay a dividend of £25.2 million, or 20.08 pence per share, to shareholders on September 13.

Liberum Capital reaffirmed its ‘hold’ rating on the housebuilder today, without specifying a target on the Berkeley share price. Shore Capital also continues to see the company as a ‘hold’. According to MarketBeat, the blue-chip company currently has a consensus ‘hold’ rating and an average valuation of 3,831.67p.