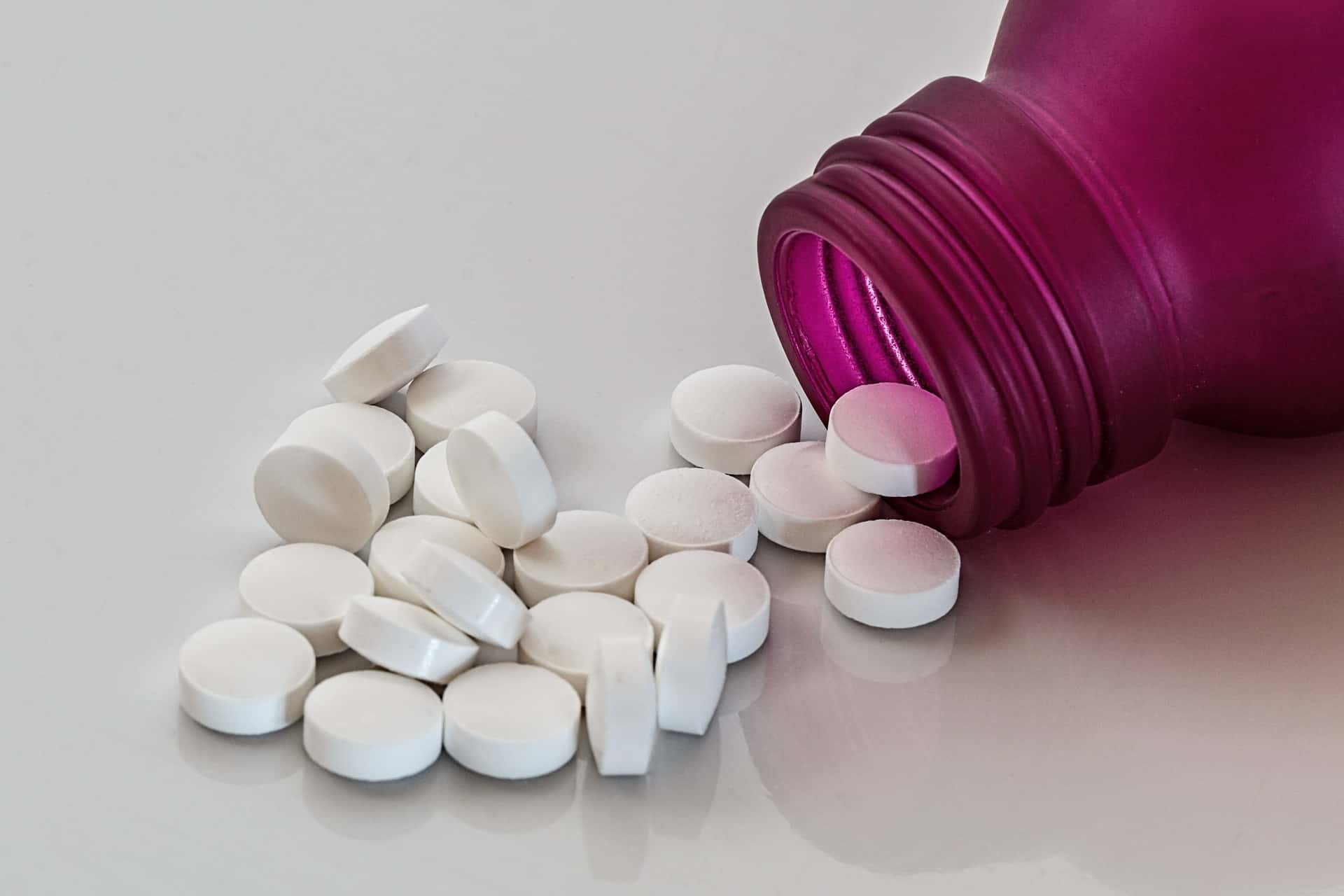 the Anglo-Swedish drugmaker posted upbeat late-stage trial results for its oncology treatment Imfinzi. The results mark a boost for the company which has chosen oncology as one of its key therapy areas to propel growth as the drugmaker battles with declining sales of older blockbuster treatments.

As of 08:53 BST, AstraZeneca’s share price had climbed 0.45 percent to 7,288.00p, outperforming the broader UK market, with the benchmark FTSE 100 index currently standing 0.36 percent higher at 7,308.77 points. The group’s shares have added just under 30 percent to their value over the past year, as compared with about a 0.5-percent fall in the Footsie.

AstraZeneca announced in a statement this morning a late-stage trial had shown that its oncology treatment Imfinzi had significantly improved overall survival (OS) in patients with previously-untreated extensive-stage small cell lung cancer (SCLC). The FTSE 100 group’s treatment, in combination with four cycles of standard-of-care (SoC) chemotherapy, demonstrated a statistically-significant and clinically-meaningful improvement in OS vs. SoC consisting of up to six cycles of chemotherapy and optional prophylactic cranial irradiation (PCI).

“We are encouraged to see more than a third of small cell lung cancer patients treated with Imfinzi plus chemotherapy alive at the 18-month landmark, which is remarkable given the aggressive nature of the disease,” José Baselga, Executive Vice President, Oncology R&D, commented in the statement.

JPMorgan Chase & Co, which is bullish on the Anglo-Swedish drugmaker with a ‘buy’ rating, set a target of 7,900p on the AstraZeneca share price today. According to MarketBeat, the blue-chip group currently has a consensus ‘hold’ rating and an average valuation of 6,741.18p.