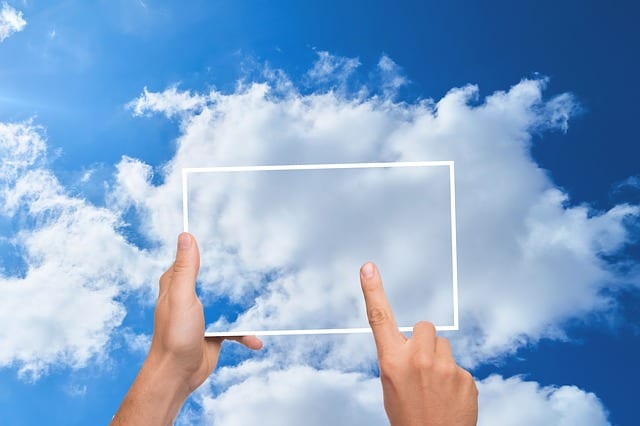 The Sage Group (LON:SGE) is in talks to sell its Sage Pay division, Sky News has reported. The news comes after the FTSE 100 group updated investors on its third-quarter performance in July, posting a fall in software licensing revenue for the first nine months of its financial year, and warning on its organic operating profit margin.

Sage’s share price has fallen deep into the red in today’s session, having given up 3.64 percent to 667.60p as of 13:42 BST, underperforming the broader UK market, with the benchmark FTSE 100 index currently standing 0.12 percent lower at 7,227.40 points. The group’s shares have given up just under 15 percent of their value over the past year, as compared with less than a one-percent fall in the Footsie.

Sky News reported yesterday that Sage has hired Rothschild, the investment bank, to find a buyer for the division. Details of the sale process, including Sage Pay’s valuation and the identity of prospective bidders, however, remained unclear.

The newswire further notes that an auction is understood to have been kicked off several weeks ago, and is likely to draw interest from other payments groups as well as private equity firms.

The Sage Group confirmed in a statement yesterday that it was “evaluating potential strategic options for this business, including a sale,” cautioning that “there can be no certainty that this evaluation will lead to any transaction”.

The 16 analysts offering 12-month targets for Sage’s share price for the Financial Times have a median target of 662.50p, with a high estimate of 950.00p and a low estimate of 536.00p. As of September 6, the consensus forecast amongst 17 polled investment analysts covering the blue-chip group advises investors to hold their position in the company.